Accessibility links
Charlotte Gainsbourg On World Cafe : World Cafe Gainsbourg's latest album, IRM, was inspired by her time spent in the hospital recovering from a serious head injury. Enlisting Beck for production, she set about recording a lush collection of off-kilter indie-pop. She plays songs from her latest album on this World Cafe session. 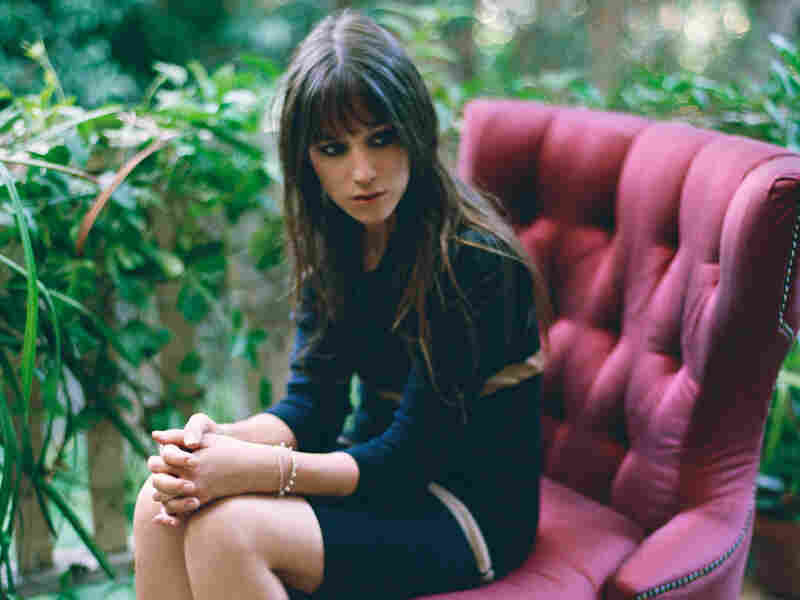 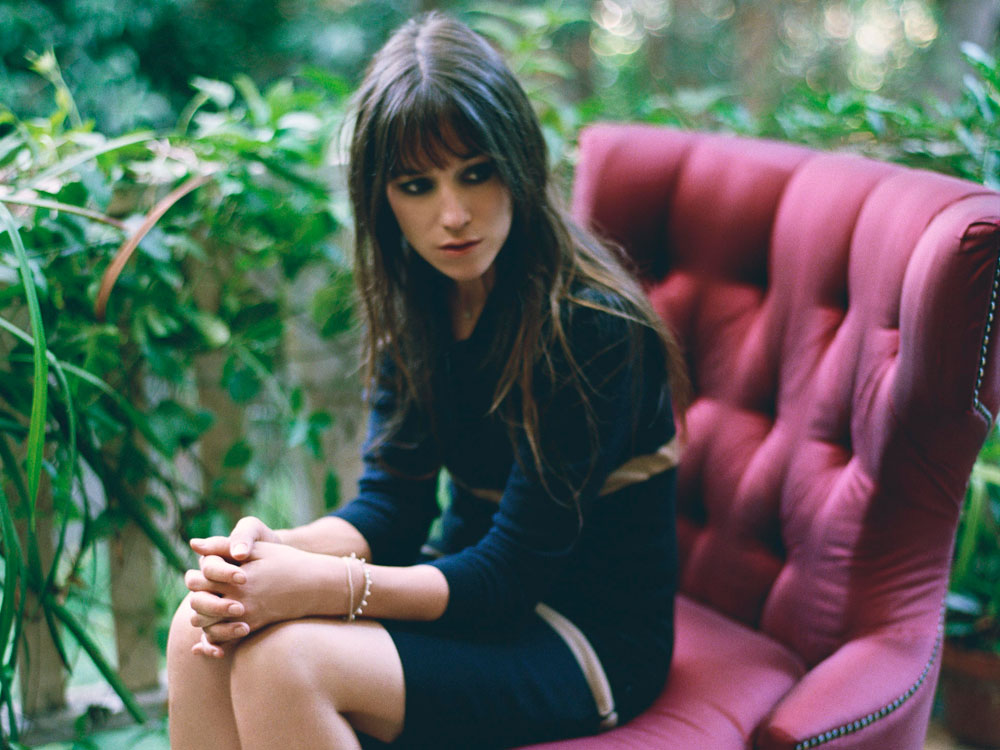 Daughter of British singer-actress Jane Birkin and singer-songwriter, actor and director Serge Gainsbourg, Charlotte Gainsbourg seems to have been born to be successful in more than one area. One of the select few actors to establish a career as a credible musician, Gainsbourg enlisted the production skills of none other than Beck for her latest release, IRM. The French version of the acronym MRI, IRM was chosen as the record's title due to an extended hospital stay Gainsbourg took prior to writing the album. The influence of her time spent in convalescence following a head injury sustained during a water-skiing accident is readily apparent on the record: The title track is filled with mechanical whirring and buzzing, sounding as if it were recorded deep in the bowels of some hulking piece of machinery.

Beck's genre-spanning fingerprints are all over IRM, from the twitchy, off-kilter indie stomp of "Greenwich Mean Time" to the subdued, lonesome shuffle of "Dandelion." Gainsbourg shares the latter song, among several others, in this session for WXPN's World Cafe.