Accessibility links
'Beast'-ly Reader: Wingnuts, Murdoch's Mission, More Daily Beast Editor-in-Chief Tina Brown shares the best reads about the evolution of the written word. Three of her recommendations involve the reinvention of publishing, and one will show you how to keep the "wingnuts" from getting you down. 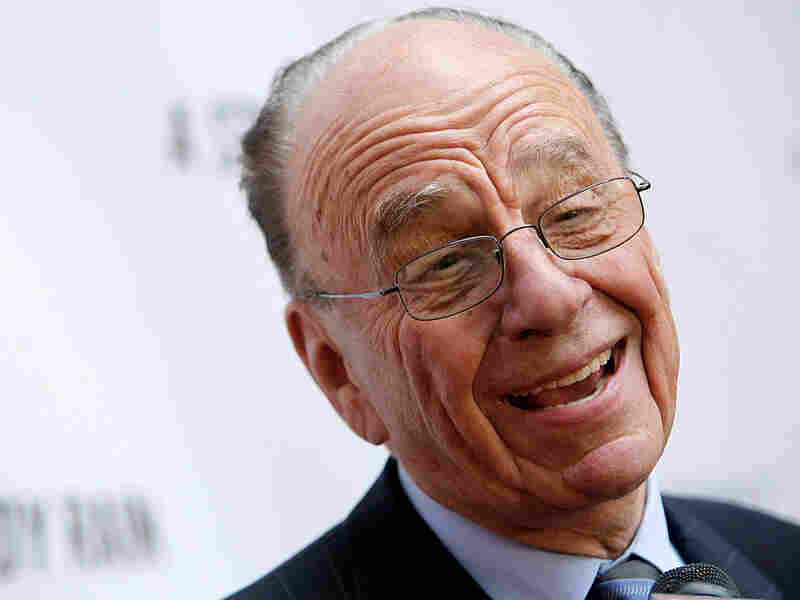 The Printmaster? Rupert Murdoch has sunk vast sums into newspapers — but a New York magazine profile asks whether his investments are about boosting print journalism or just about destroying The New York Times. Jemal Countess/Getty Images hide caption 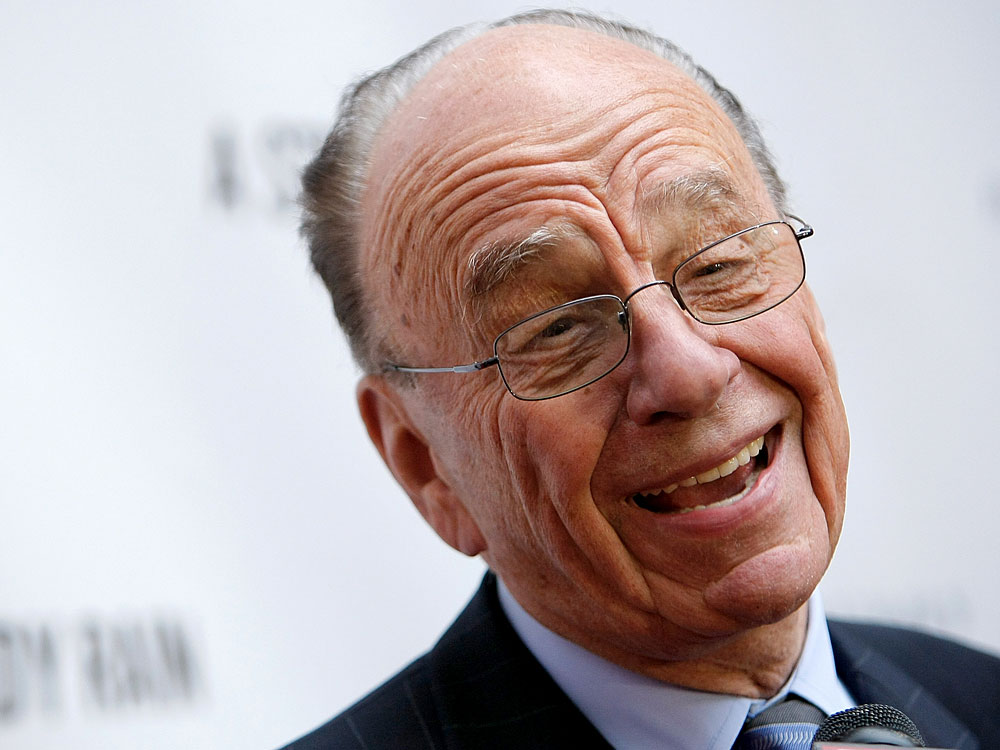 The Printmaster? Rupert Murdoch has sunk vast sums into newspapers — but a New York magazine profile asks whether his investments are about boosting print journalism or just about destroying The New York Times.

For Morning Edition's monthly feature "Word of Mouth," Daily Beast Editor-in-Chief Tina Brown shares with Steve Inskeep the best things she has read lately. This week's theme: the evolution of the written word.

Brown first recommends a New York Magazine profile of media mogul Rupert Murdoch written by Gabriel Sherman. The profile focuses on Murdoch's unwavering faith in print newspapers -- a devotion that has driven his revitalization of The Wall Street Journal, with the goal of using it to put The New York Times out of business.

The main question the article raises is whether the billions of dollars Murdoch has invested in print journalism will actually succeed in revitalizing newspapers, or will simply become a casualty of his obsession with destroying The New York Times.

"You have to admire the way he is sort of the last guy standing who believes in print, just when everybody else has completely bought into the digital revolution," Brown says.

"He's oddly enough becoming more and more assertive as he heads for the dying of the light -- as opposed to backing off."

Next up, Brown recommends a New York Review of Books piece that considers the future of publishing in a digital age -- and the chances of the hard copy's survival.

"He says that the whole fragility of life online is such that ... with one terrible sabotage thrust, you could wipe out the whole of our cultural civilization," Brown says.

"More important," she adds, "he talks about the fragility of copyright, and how we have to preserve this or we're going to impoverish writers."

Wingnuts: How The Lunatic Fringe Is Hijacking America

Wingnuts: How the Lunatic Fringe is Hijacking America, published by Beast Books, is the result of Daily Beast columnist John Avlon becoming deeply entrenched in the Tea Party movement.

Brown says Wingnuts, which features both Keith Olbermann and Sarah Palin on the cover, is a term Avlon uses to refer to "the people who are tearing America apart with their partisan paranoia."

"One of the things that's really quite good about Avlon is that he has no time for wingnuts of any persuasion. This term 'wingnuts' is a battle cry to the sensible middle, if you like, to become as radically motivated as the people on the left and right," Brown says.

Wieseltier says the big problem with the digital revolution is how it has led to the impoverishment of writers. He writes that despite the writer's role in fueling the transition from print to digital, they are paid so little for their content today that they can barely make a living.

But as the editor-in-chief of a Web site that both creates and aggregates content, Brown admits that even the Beast can't afford to pay writers what they used to be paid in the magazines. As the financial model for digital journalism becomes more stable, though, she hopes that will change.