Accessibility links
Three Books To Ignite Your World Cup Fever Though the 2010 FIFA World Cup is still weeks away, writer Cord Jefferson feels Americans could do with an early tune-up on the world's most popular sport. Here are three books to put your soccer ball in motion.

As a soccer fanatic, I can't understand why my favorite sport isn't more popular in the United States. One guess is that rarely does it appear on the country's cultural landscape. Sure, Bend it Like Beckham was a breakout hit, but it was no Hoosiers or Bull Durham.

Thankfully, some of my favorite authors have been filling in for neglectful screenwriters. Here are three books perfect for persuading American naysayers to tune into World Cup 2010, which begins in South Africa on June 11.

Piggybacking on the success of pop-econ book Freakonomics, writer Simon Kuper and economist Stefan Szymanski have joined forces for Soccernomics. Unlike baseball fans, soccer supporters are notoriously averse to numbers -- that's what makes Kuper and Szymanski's research so important. Using data about seemingly unrelated topics -- like scoring percentages and racism -- the authors piece together fascinating theories about how soccer has evolved and where it's headed. They're so compelling that you might forget how ugly soccer can be.

In the 1980s, journalist Bill Buford immersed himself in the violent, angry, beer-drenched world of British football hooliganism. The book he emerged with, Among the Thugs, is a thorough and often frightening account of the underclass rage that tinges so many of the world's soccer rivalries. Buford's darkly humorous writing takes the reader to pubs and stadiums throughout Europe, introducing him to fans who live and die — sometimes literally — by the successes and failures of their teams. In America, our sports are pastimes; Among the Thugs is reminder that, in soccer cities, their sport is tribal warfare.

For all its pockmarks, there's a reason they call soccer "the beautiful game." British sports photographer Levon Biss shows us how gorgeous it can be with One Love, a large collection of soccer photos from 26 countries on six continents. From laughing Peruvian women playing in skirts to professionals huddled in prayer in South Africa, Biss's colorful subjects come together under the umbrella of the world's most popular sport. Interspersed with the photographs are quotes from some of soccer's most notable. My favorite is from former Portuguese star Eusebio, who said, "Black or white, we all have football under our skin."

Perhaps the main reason soccer is so well loved is that it's easy to play. With just a ball and a few square yards, you've got yourself a game. I believe great art should be similar in scope -- open to everyone seeking to expand their view of the world. The relationship between the two is something serious soccer fans have known for years. To quote the wonderful Hungarian player Ferenc Puskas, "I will write of my life as a footballer as if it were a love story."

Cord Jefferson is a writer-editor living in Brooklyn. He is the managing editor of Jossip Initiatives, and his work has appeared in Filter, The A.V. Club, MTV, The Root and National Geographic. 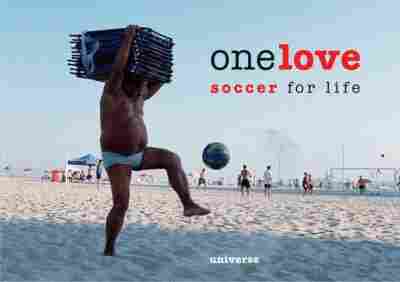 by Levon Biss and Steve Rushin 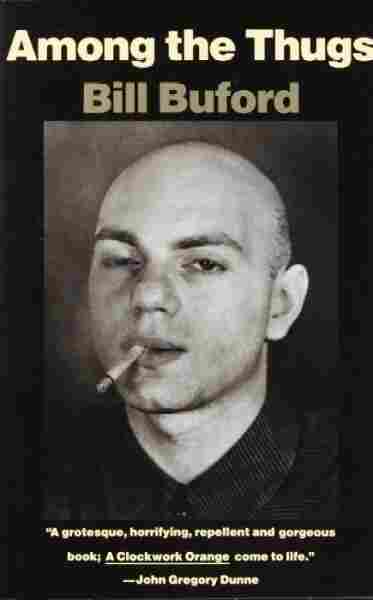 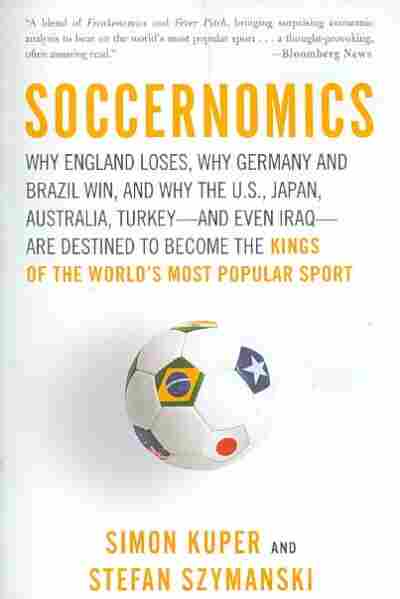 Why England Loses, Why Germany and Brazil Win, and Why the U.S., Japan, Australia, Turkey—and Even Iraq—are Destined to Become the Kings of the World's Most Popular Sport

by Simon Kuper and Stefan Szymanski

Title
Soccernomics
Subtitle
Why England Loses, Why Germany and Brazil Win, and Why the U.S., Japan, Australia, Turkey--and Even Iraq--are Destined to Become the Kings of the World's Most Popular Sport
Author
Simon Kuper and Stefan Szymanski