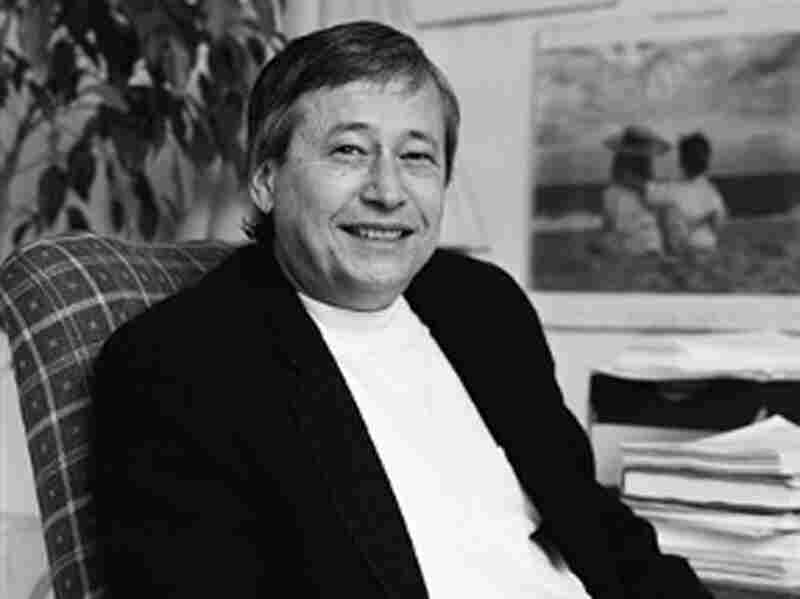 Barry Hannah directed the MFA program at the University of Mississippi, in Oxford. AP hide caption 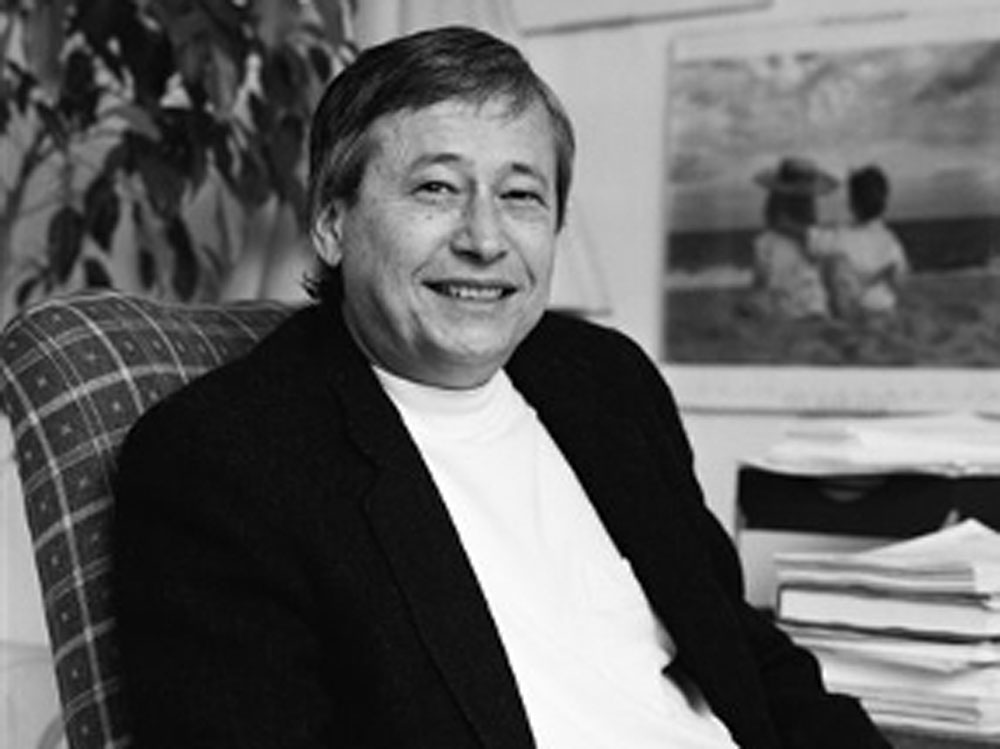 Barry Hannah directed the MFA program at the University of Mississippi, in Oxford.

Award-winning author Barry Hannah died of a heart attack in his home on March 1, leaving behind an impressive body of work that includes nine novels and four collections of short stories.

Hannah's favorite setting was the American South. Born in Mississippi, the author imbued his novels with a fresh, Southern flare. His talent was compared with such giants of Southern literature as William Faulkner and Flannery O'Connor.

Hannah broke onto the literary scene in 1972 with his debut novel, Geronimo Rex, a coming of age story that won the William Faulkner prize and was nominated for the National Book Award. He followed that with the short story collection Airships, another award-winning literary work which explored the Vietnam and Civil Wars and the modern South. His final work, a collection of stories called Sick Soldiers at Your Door, is set to be published later this year.

Hannah's style was described as intensely personal, frenetic and comedic. In remembrance, we listen back on an interview with the novelist and short story writer who Truman Capote once called "the maddest writer in the U.S.A."

This interview was originally broadcast on July 31, 2001.