Accessibility links
Online Music Service Spotify Prepares For U.S. Launch Spotify is an ad-funded music streaming service that has won over audiences in Europe. In anticipation of its introduction to U.S. customers, Laura Sydell examines its chances of success here. 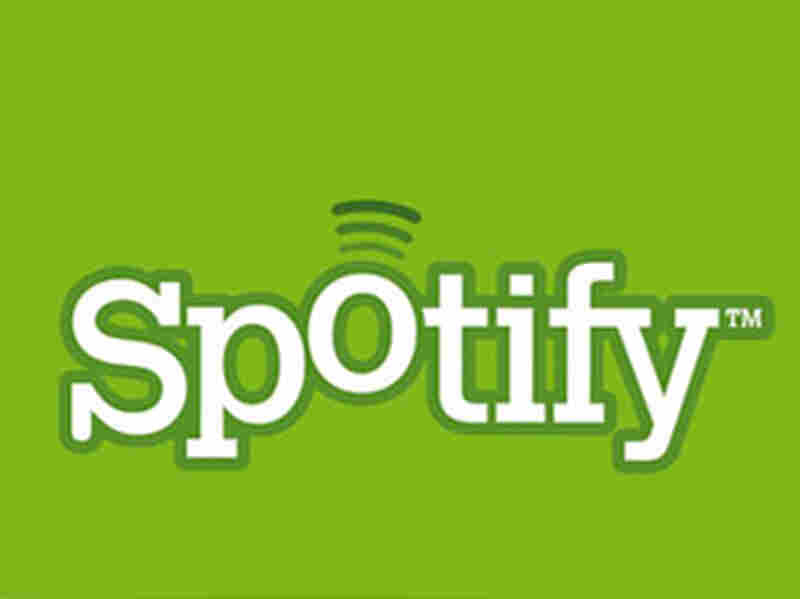 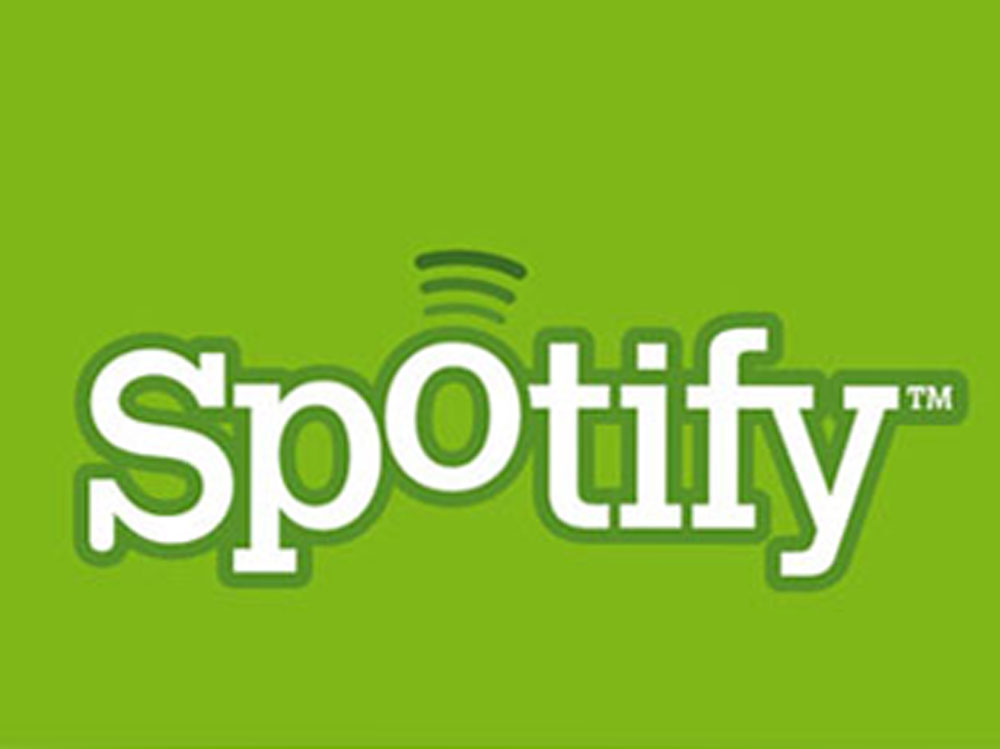 Although iTunes is still the Internet's biggest music retailer, more music is still traded illegally than ever gets sold on iTunes. Now, the big labels are looking at another way to entice fans into buying music. A lot of buzz is circulating about one service in particular: Spotify. According to Ted Cohen, EMI's senior VP of Digital Development and Distribution, it's been a hit with more than 7 million fans overseas.

"Spotify has just completely charmed Europe with its ability to deliver to you unlimited streaming of any song you've ever thought of in your life," Cohen says. "It's a wonderful experience when you try and stump it, and everything you try and stump it with comes up."

Spotify subscribers have access to stream more than 7 million songs from any computer with an Internet connection — and it's free if you're willing to listen to a few ads. It may sound like an ideal solution for both listeners and artists, but Cohen says the record companies aren't anxious to let Spotify into the U.S.

"The rights holders are all concerned that we went from selling a $10 CD to selling a 99-cent track, and now we're talking about a quarter of a cent per stream played by user."

Spotify has been trying to get fans to pay 10 euros per month in exchange for an ad-free version of the service, and it has finally started to catch on since customers have been able to access the full catalog from their smart phones. Even if Spotify doesn't take off in the U.S., Apple seems interested in pursuing streaming music. Recently, the computer giant purchased the online music service Lala.com. Analysts say that means that Apple is likely to add streaming music to iTunes.

But subscription services such as Rhapsody and Napster have been around for years, and they aren't that popular. It's a hard sell for Carlo Sicat, a 21-year-old at San Francisco State University.

"I don't want to go through the process of opening up my Internet browser, finding the music, searching for it ... I could just go on my computer," Sicat says. "It's much less of a hassle to do that."

Greg Harty, another student at SFSU, says he doesn't even listen to all of the songs he has on his iPod.

"Most people I know don't listen to all 500 of the songs they have on there," Harty says. "They might just cycle through 30 or 40 of the same songs."

And, of course, many students get their music free from friends and illegal download sites. Still, Spotify could entice them with a chance to try the service for free before signing up. Bruce Houghton, who edits the music and technology blog Hypebot, says that's what's happened in Europe.

"The average Spotify user, and this isn't a secret, had 10,000 tracks in their Spotify playlist — their favorites. How many of us own 15,000 tracks? So the case with a lot of these services is simply getting people to try them, and then the word spreads."

It's not yet certain whether Spotify will offer a free service when it launches in the U.S. But at a time when record sales continue to drop, the major music labels may be ready to try anything.