Accessibility links
Anais Mitchell: Orpheus As Folk Opera In 'Hadestown' The ancient tale of Orpheus searching for his beloved in the underworld has been told many times by famous composers such as Monteverdi and Offenbach. Now, the desolate journey of Orpheus is presented in a new way: as a folk opera written by singer-songwriter Anais Mitchell. Hadestown features performances by Justin Vernon, Ani DiFranco and Greg Brown. 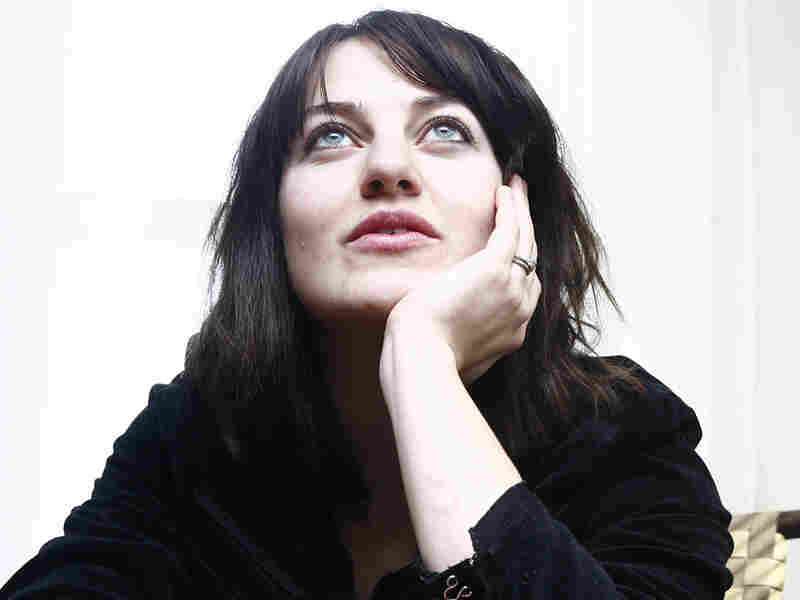 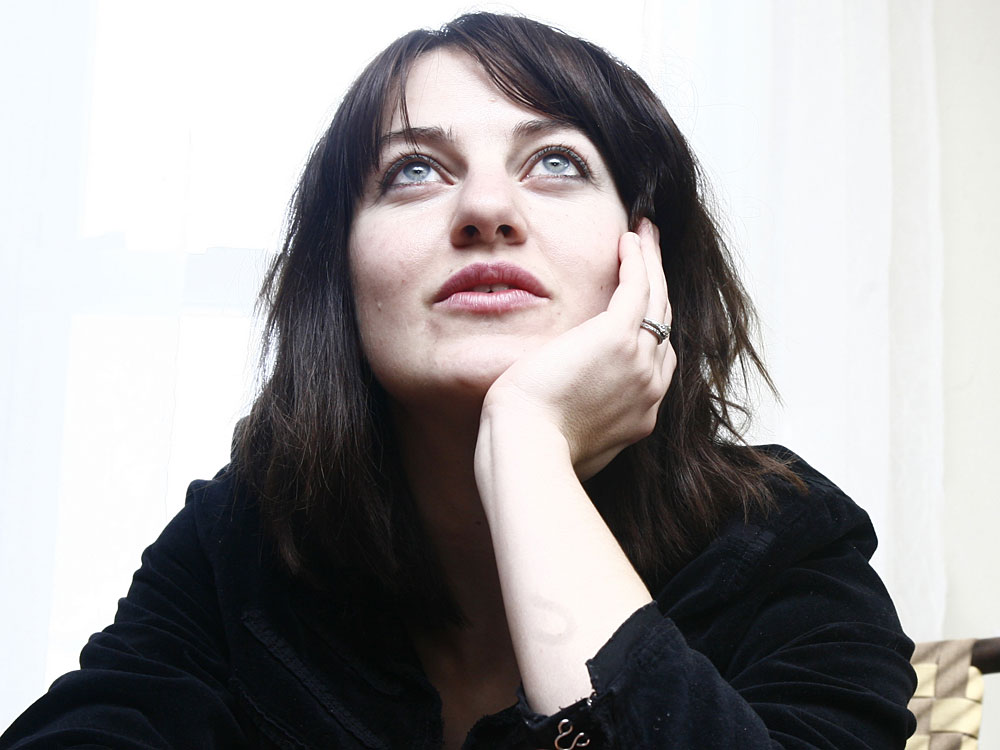 The desolate journey of Orpheus is now a folk opera written by singer-songwriter Anais Mitchell. 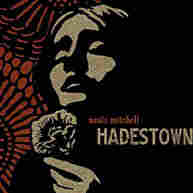 The ancient tale of Orpheus searching for his beloved in the underworld has been told many times. The Greek hero with musical superpowers was portrayed by composer Monteverdi in an early-17th-century opera. And in the 1800s, Jacques Offenbach told it differently. His famous opera featured gods and goddesses dancing the cancan for the finale. Now, the desolate journey of Orpheus is presented in a new way: as a folk opera written by singer-songwriter Anais Mitchell in collaboration with Ben Matchstick and Michael Chorney.

Though the CD comes out Tuesday, the project dates to back to 2006.

"The very first time, we put the show up as a staged production in Vermont," Mitchell says in an interview with Weekend Edition Saturday host Scott Simon.

The play is set in a post-apocalyptic American depression era and stays true to the original plot, but Mitchell says she didn't originally set out to write an Orpheus opera. Her songs just naturally led in that direction.

"A few lines just came out of nowhere, which sort of happens in songwriting," says Mitchell. "I just sort of followed it into the labyrinth, and it seemed to want to tell this story."

Justin Vernon (better known as the lead singer of Bon Iver), Ani DiFranco and Greg Brown are just a few voices in the musical cast of Hadestown. Brown, who plays Hades, gives a particularly striking performance.

"Every time I listen to his voice come in on that song ["Why We Build the Wall"], I want to laugh for joy. You almost feel his voice in your body before you hear it," Mitchell says. "It's got these weird subterranean tones."

Mitchell's creativity can be traced back to her childhood. Her father was the author of the 1970s psychedelic novel Thumb Tripping, and she inherited a passion for storytelling.

"Words have always been really important to me. And they say if you want to be a poet nowadays, you better learn to play guitar, because there's not much work for you otherwise," she says. "Learning to write songs was a way of being a writer and being able to be heard."