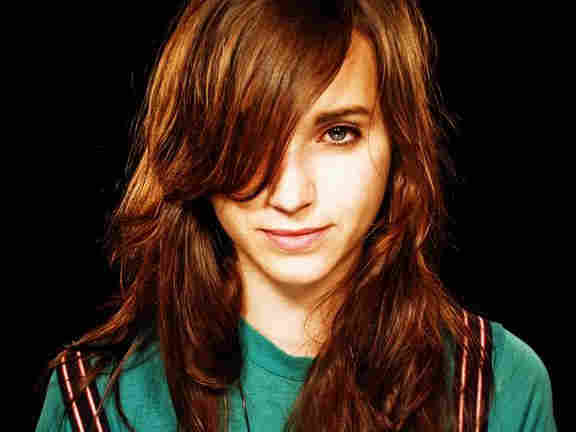 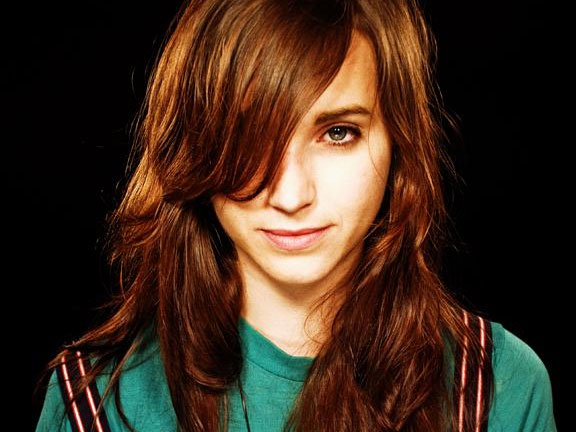 Holly Miranda's childhood passion for music extended in many directions. Growing up in a devoutly Christian family, the bluesy dream-pop singer-songwriter frequently lent her vocals to church performances. She began playing the piano at age 6 and later picked up the guitar at 14. As she grew up, she began to examine questions of religion and sexuality, using songwriting as her artistic outlet. Open-mic nights in New York helped land her a record deal with BMG at 17, but she walked away from the deal because she was unhappy with the sound. She made the decision to stay in New York, though, and became lead singer of the indie band Jealous Girlfriends, with whom she experienced some success.

Miranda eventually took a break from the band and returned to her intimate style. Her solo EP, Sleep on Fire, grabbed the attention of Kanye West and quickly began turning music industry heads in her direction. On her debut full-length, The Magician's Private Library, Miranda teams up with TV on the Radio producer Dave Sitek to create a mix of wrenching vocals, floating digi-synth backgrounds and upbeat Antibalas horns.