Accessibility links
Three Stories Of Gossip Not Even Austen Could Resist Novels of manners never get old. Any quick flip through one of today's celebrity magazines will prove that. From social climbers to spouse grabbers, century to century, nothing changes. Author Helen Simonson offers three novels for going beyond Jane Austen's gossip.

Over the centuries, Novels of Manners -- with their wit and acute observation -- have always illustrated people behaving badly. A quick flip through one of today's celebrity magazines will prove that, century to century, nothing changes. The social climbers, the gossips, the ruthless acquiring of a suitably endowed spouse -- all are as relevant and as fascinating today as in Jane Austen's portraits of small English villages. Beyond Jane Austen -- the true master -- here are three of my favorite example of Novels of Manners:

The Custom of the Country

Undine Spragg -- the name says it all. In Edith Wharton's acclaimed novel, The Custom of the Country, a monster of a shallow social climber arrives from the rough, commercial Midwest to reside in a 'Looey' suite at a New York City Hotel and to look for a husband. Undine's ruthless quest leads her to trade up, first through the old guard Washington Square elite and then into the French nobility. Though she sacrifices a husband and a child to her ambition, no rank she achieves is quite good enough , and the novel ends with her absolute frustration in discovering that she will never be an ambassador's wife. A sharp portrait of the shifting rules of American society at the time, it is also timeless. Substitute names from today -- tabloid celebrities, annoying heiresses with their own clothing lines, political appointees with a keen nose for protocol -- and the book is more textbook than novel.

For anyone who thrilled to the recent scandal of Oxford poets conducting smear campaigns, Cakes and Ale is a delicious, biting satire of the lengths writers will go to advance their reputations and burnish their images for posterity. A famous writer and his second wife need a biographer. The catch being that the writer's beautiful, unfaithful first wife, his true muse, is to be carefully written out. The writer they choose is a complete hack whose fine literary reputation was shamelessly built by courting critics with expensive lunches. The book was considered a scandalous and thinly-veiled portrait of Thomas Hardy; an idea Maugham slyly refuted by suggesting the names of two other writers who were equally in his mind. Writers behaving badly in wonderful country settings -- more proof that nothing changes.

Mapp and Lucia is the third title in the series of six novels by British author E.F. Benson. Set mostly in Tilling, a fictionalized version of my home town of Rye, East Sussex. The widowed Lucia, a sophisticated summer visitor, arrives to rent a house from the town's leading light, Miss Mapp, and to battle for control of the local social life in the town of Tilling. The fete, the art show, and control over the gardener -- nothing is too petty to fight over, in a malicious war of attrition disguised as a friendly cup of tea. 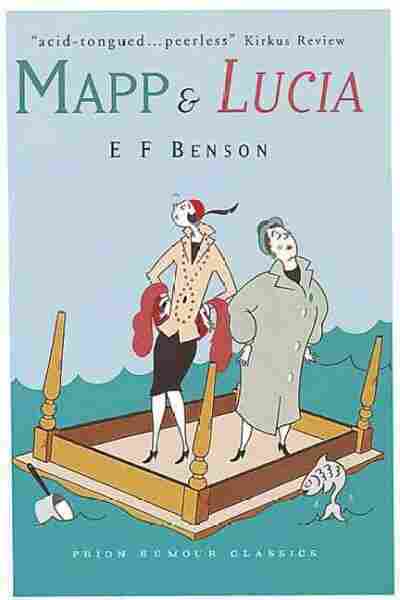 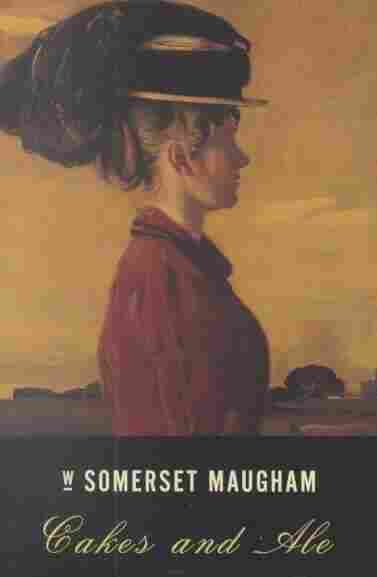 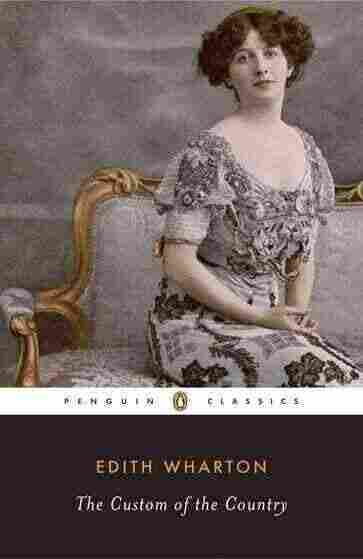 The Custom of the Country

by Edith Wharton and Linda Wagner-Martin