Accessibility links
Patty Larkin: 25 Songs, 25 Friends, 25 Years For 25, Patty Larkin recorded voice and guitar for 25 songs, then let friends such as Rosanne Cash, Erin McKeown and Martin Sexton do the rest. Twenty-five not only represents the number of songs and collaborators, but also how many years it's been since Larkin made her first recordings. 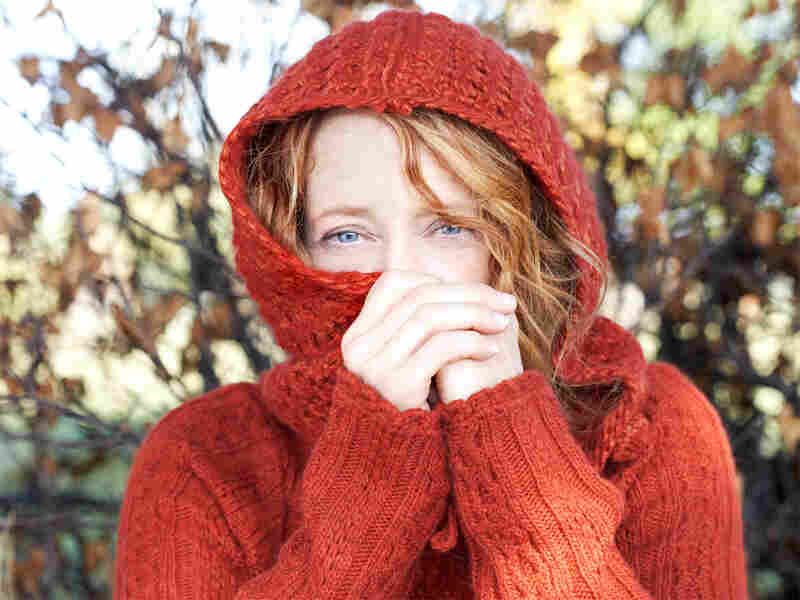 Patty Larkin recorded voice and guitar for 25 songs, then let her friends do the rest. Jana Leon hide caption 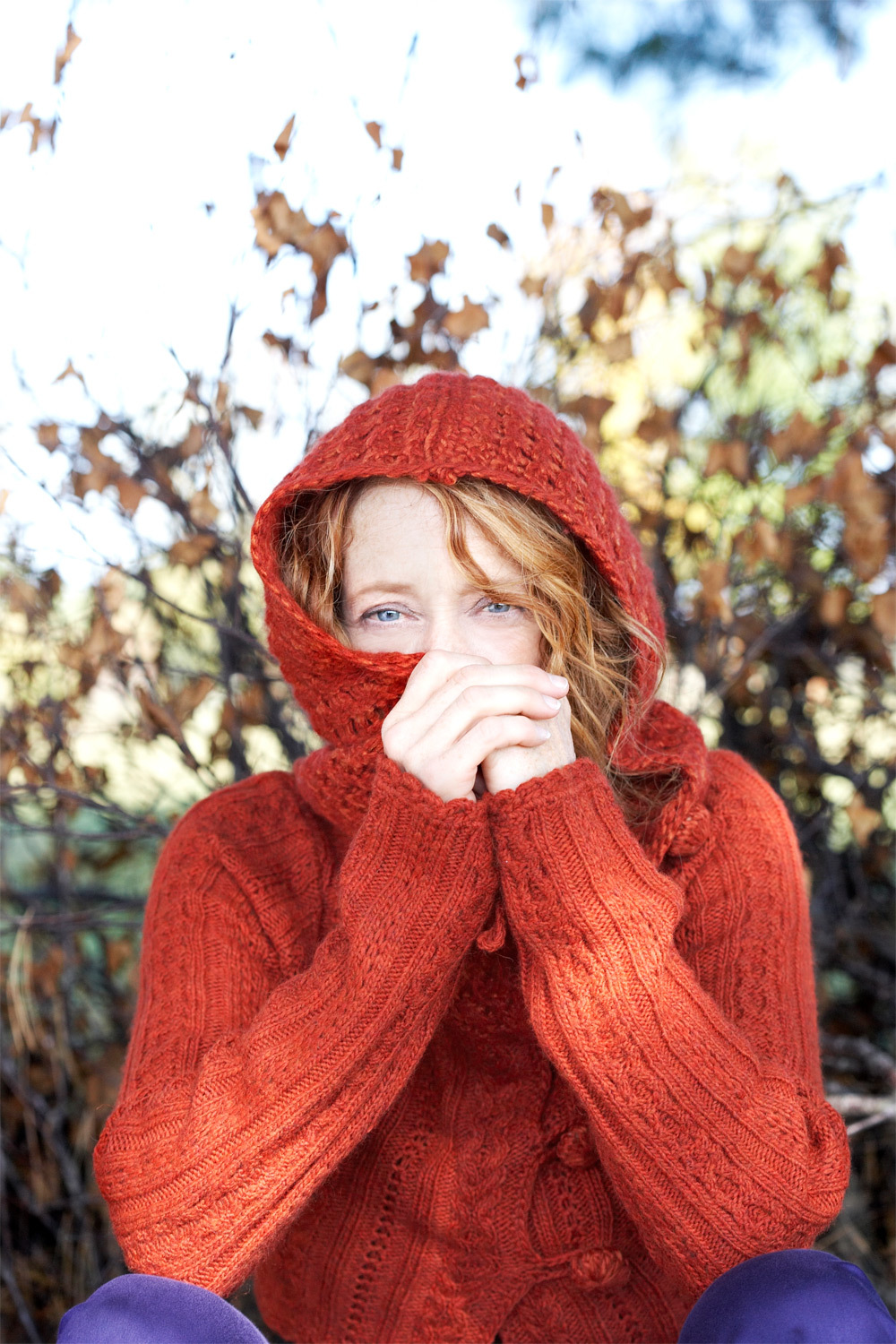 Patty Larkin recorded voice and guitar for 25 songs, then let her friends do the rest.

Patty Larkin has been called a "contemplative songwriter" and a "whoop-ass guitarist." She also has a reputation for being "a musician's musician." Her new CD is titled 25, a reference to the number of fellow singer-songwriters who appear on it, as well as the number of years since her very first recording.

For these duets, Larkin and her guests collaborated a little differently. Instead of working together in a studio, Larkin recorded her voice and guitar tracks for each song on her own and then sent them to the different musicians. Then she told them that "they could do whatever they wanted."

Take "Beautiful." Larkin sent the files for that song to singer-songwriter and guitarist Erin McKeown.

"I opened them up and there was a standard sheet of paper that she sent to everyone," McKeown says. "At the bottom, it said, 'Here's 'Beautiful' for your voice.' That was it. And it was up to me to interpret that cryptic remark. So I kind of went crazy on it."

McKeown recorded herself singing the whole song. She recorded breathy, percussive vocal beats to add to the rhythm. She says the chorus "seemed to need something," so she added an organ part. McKeown figured anything Patty Larkin didn't like, she could take away.

But Larkin used everything. She says McKeown's embellishments highlighted what she herself was doing. Larkin says she had no idea McKeown even played keyboards.

A Sense Of Community

Larkin got the idea to invite guest artists last year at a time when she really needed her community. Her mother died in September.

"She was sick for about three months. I played songs for her and said, 'I'm going to get some friends to play with me.'" Larkin says her mom didn't want her to be alone. "She was my biggest fan. And I wanted to make her happy. So I said, 'I'm gonna call some people.' "

There were plenty of people Larkin — a veteran of the large but close-knit folk world — could call. Artists who appear on 25 include Rosanne Cash, Shawn Colvin and Suzanne Vega.

David Wilcox, a singer-songwriter based in Asheville, N.C., says Larkin gave him a choice which song of hers he could play on. He chose Larkin's bewitching love ballad, "Cranes." He says Larkin's hands-off approach made the collaboration more fun.

"I was asking Patty, 'Do you want to trade verses or do you want me to harmonize?' And she said, 'Do whatever you want,' " Wilcox says. "To have that kind of openness made you come to the song for answers."

None of these guest artists are strangers to Larkin: She's worked with every one of them in person. They've bumped into each other at clubs around the country and played on each other's albums. Larkin says her only regret is that it wasn't her 50th anniversary, because there were so many more of her friends she wanted to include.