Accessibility links
Rabbi Kushner: An 'Accommodation' With God The author of When Bad Things Happen to Good People reflects on his life and his relationship with God. He says God has gotten used to the things that he's not capable of and he's come to terms with what God's not capable of. 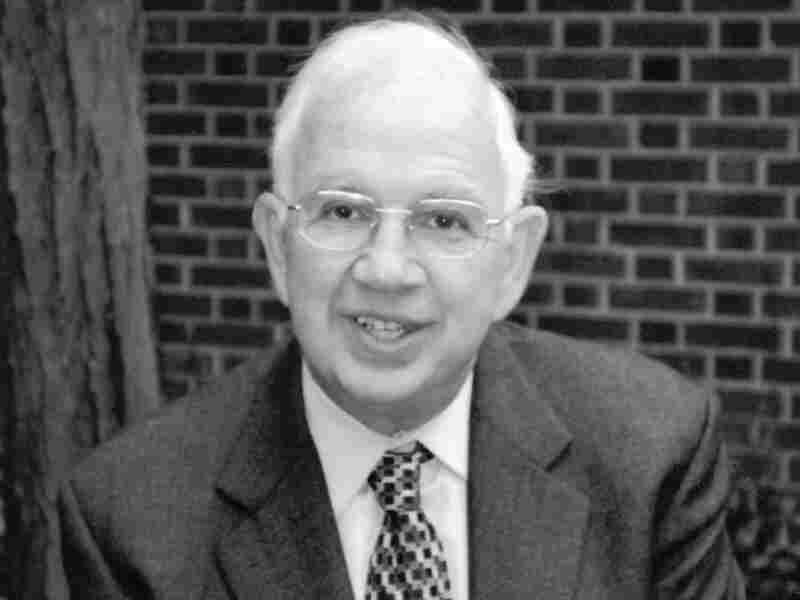 Rabbi Harold Kushner is the author of When Bad Things Happen to Good People and numerous other books offering guidance from the Bible for living a life that matters. Courtesy of Random House hide caption 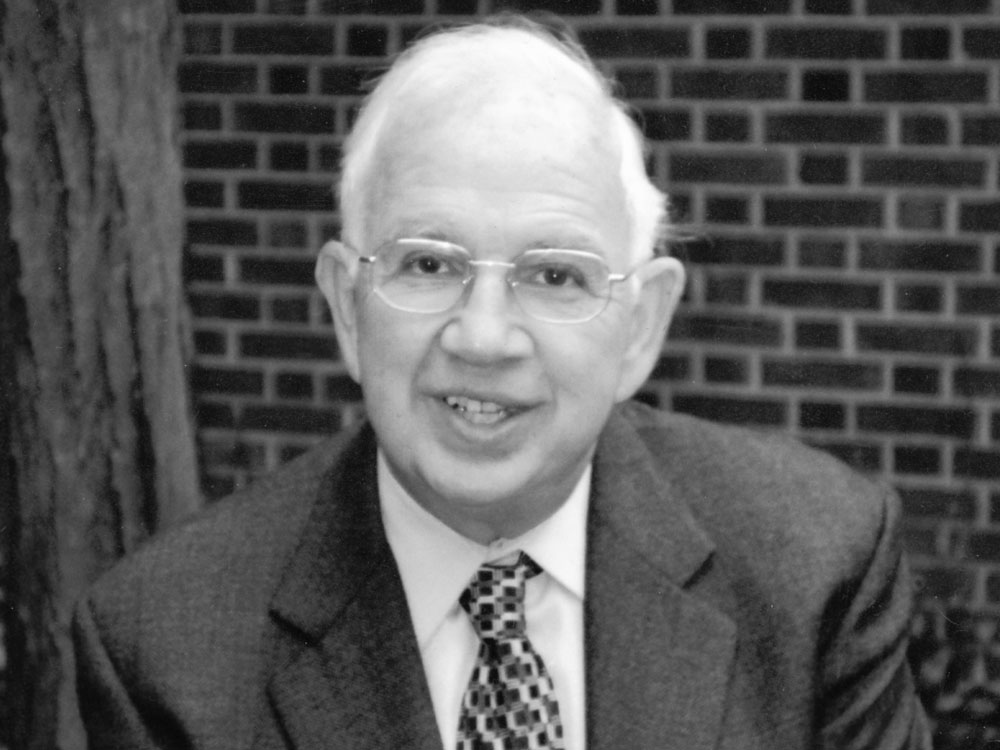 Rabbi Harold Kushner is the author of When Bad Things Happen to Good People and numerous other books offering guidance from the Bible for living a life that matters.

Rabbi Harold Kushner has written a dozen books offering guidance from the Bible for living a life that matters. His best-known title is When Bad Things Happen to Good People. Although the book came out nearly 30 years ago, Kushner still hears from readers who find comfort within its pages.

"I feel just a little bit conflicted about the fact that it continues to resonate, because it means there are more people confronting new problems of suffering," Kushner tells NPR's Renee Montagne. "There's always a fresh supply of grieving people asking, 'Where was God when I needed him most?' "

That's a question Kushner himself confronted as a young father when his first-born child died, leading him to rethink his view of an omnipotent God.

"It just seemed so terribly unfair and it forced me to reconsider everything I'd been taught in seminary about God's role in the world," Kushner says. "It was shattering."

He says people from a more traditional perspective have asked him whether he thought his son's death was part of God's plan. He says they said that going through the tragedy of a child's loss prompted him to write his first book. But Kushner rejects that idea.

"If that were God's plan, it's a bad bargain," Kushner says. "I don't want to have to deal with a God like that."

He says that if he had to face the fact that God was either all-powerful but not kind, or thoroughly kind and loving, but not totally powerful, he would rather compromise God's power and affirm his love.

"The ... theological conclusion I came to is that God could have been all-powerful at the beginning, but he chose to designate two areas of life off-limits to his power," Kushner says. "He would not arbitrarily interfere with laws of nature. And secondly, God would not take away our freedom to choose between good and evil."

Kushner acknowledges that nothing in his childhood prepared him for dealing with tragedy. He grew up in Brooklyn, N.Y., in a predominantly Jewish neighborhood and describes his childhood as happy.

"I went to seminary and I was given a fairly traditional theological education and I believed it," he says. "I am embarrassed to remember how I counseled some families that had a tragedy in my early years as a rabbi."

He says when he tried those words on himself, he discovered they didn't comfort him. Kushner recalls offering solace to a family in his congregation whose 17-year-old son had died. He remembers feeling helpless when he spoke to them.

"I said something to the parents like, 'We can't understand why this happened, but we have to believe that somewhere down the road, we'll see that it made sense,' " Kushner says. "And, God, I wish I could take those words back today, 60 years later."

In his seventh decade, Kushner wrote Overcoming Life's Disappointments. He says that when people look back on life, they realize that many things they had their hearts set on doing remain incomplete.

"Does that brand your life as a failure? Or can you find the secret ... of failing and not feeling like a failure?" Kushner says. "The difference between a person who has a happy old age and the person who has an unhappy old age is not how successful they were, but it's how much the things they failed at continue to gnaw at them. And no matter what you've achieved, if you're not able to still that little voice of disappointment, you are never going to be happy."

Still, Kushner says, his relationship with God hasn't changed as he has become older.

"My sense is God and I came to an accommodation with each other a couple of decades ago, where he's gotten used to the things that I'm not capable of and I've come to terms with things he's not capable of," Kushner says. "And we care very much about each other." 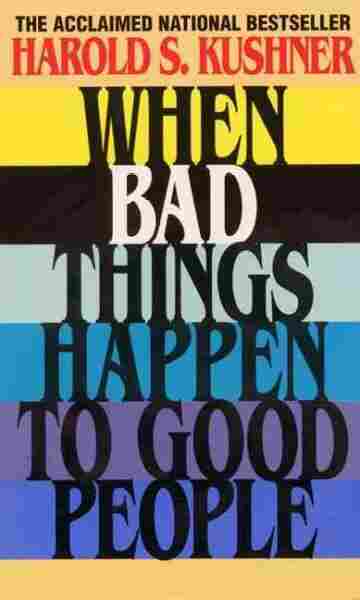