Accessibility links
First Listen: She And Him, 'Volume Two' M. Ward and Zooey Deschanel's second collaboration as She and Him is more confection than confessional, but it's a kind-natured one. Hear the timelessly sunny pop of Volume Two in its entirety, a week prior to its release.

First Listen: She And Him, 'Volume Two'

First Listen: She And Him, 'Volume Two' 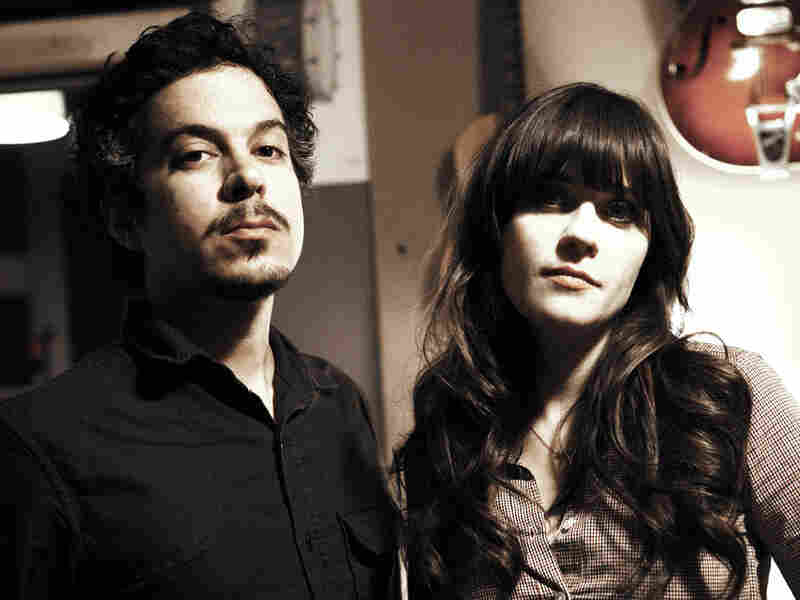 She and Him's Volume Two is the audio equivalent of a spring breeze that wafts in at a perfect time. Taea Thale hide caption 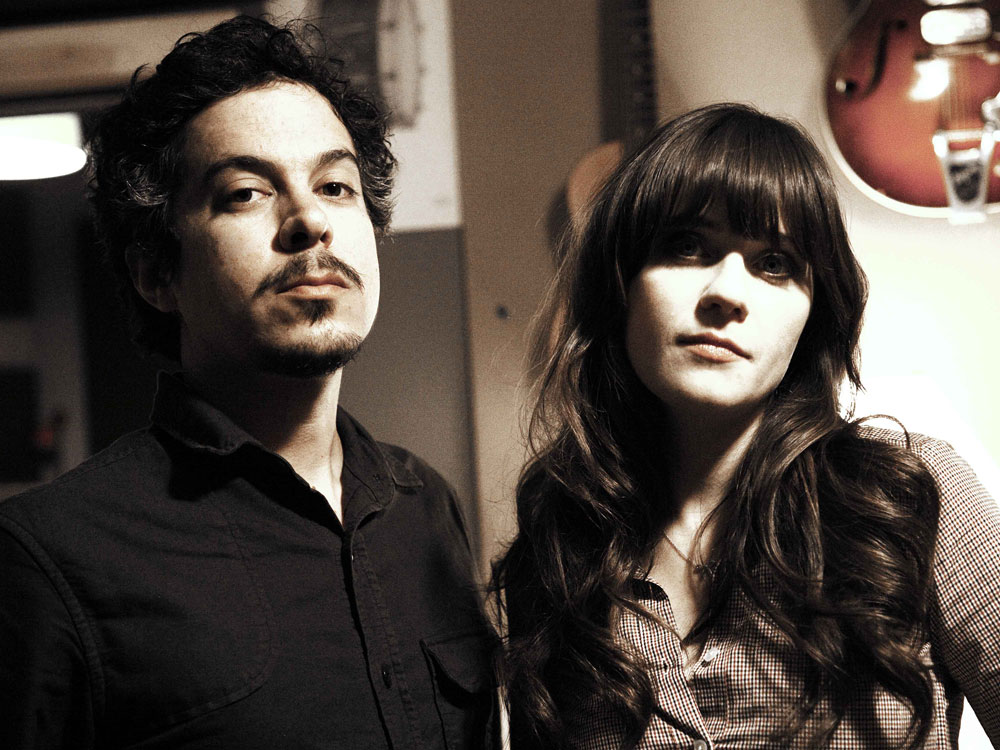 She and Him's Volume Two is the audio equivalent of a spring breeze that wafts in at a perfect time.

For such a mild-mannered and ingratiating indie-pop duo, She and Him sure is polarizing. That division is what happens when a ubiquitous singer-songwriter (M. Ward) teams up with a quintuply ubiquitous, egregiously doe-eyed, vaguely quirky film actress (Zooey Deschanel). It's a recipe for skepticism, before the "play" button has even been pressed.

Once it has, though, She and Him's timelessly sunny pop throwbacks are far easier to defend. As on its predecessor (the title of which will become apparent in a moment), Volume Two features a lot more She than Him. These are, after all, Deschanel's winsome, lilting songs — she wrote them all, with Ward acting in more of a producer/arranger role — so it's no surprise that she looms large.

In songs such as "Home," Deschanel pines for a lover, but she still sounds like she's singing through a smile. As a result, Volume Two — available here for streaming in its entirety until its release on March 23 — isn't exactly dragging listeners through a complex emotional hellride. It's more confection than confessional, but it's a kind-natured one; the audio equivalent of a spring breeze that wafts in at a perfect time. Please leave your thoughts on Volume Two in the comments section below.