Accessibility links
Adam Neiman: A Chopin Ballade To Blow You Away Adam Neiman lets his fingers do the talking, tearing into the dramatic Ballade No. 4 by Chopin. The young American pianist says the music tells a story that's both ferocious and tender. Neiman also plays a piece of his own in NPR's studio.

A Chopin Ballade To Blow You Away 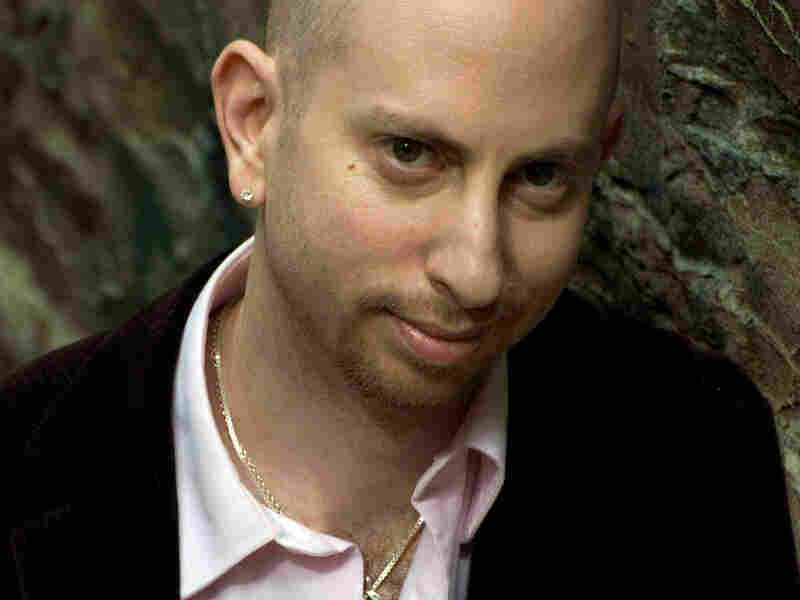 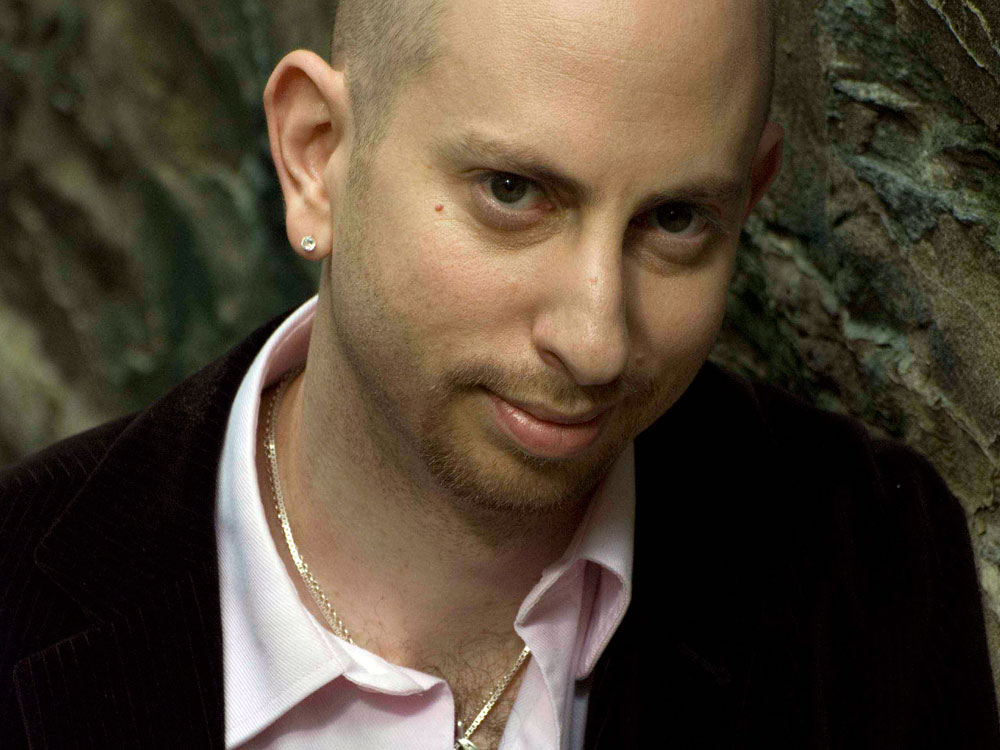 People have been singing ballads since the beginning of human history, and poets have been writing them for almost that long. But it took Frederic Chopin to turn the ballad (or ballade, as he called it) into soul-searching piano music. In this NPR Studio Session, the young American pianist Adam Neiman joins Performance Today host Fred Child to play Chopin's Ballade No. 4.

One reason Chopin gave the title Ballade to four of his major pieces is that they had literary inspiration. The jumping-off point for these works may have been the themes and imagery within the writings of the Polish poet Adam Mickiewicz, whom Chopin met later in his life. Robert Schumann, writing about the Ballade No. 2 in 1841, recalls how Chopin himself talked about the poet's influence on his work.

Still, there's no evidence to suggest that Chopin merely set Mickiewicz's stories to music. Far from it, especially in the enigmatic fourth Ballade in F minor. But the piece does seem to pivot from episode to episode — at one moment tender and wistful, at another fiery and violent. It's a kind of organic drama that Neiman easily taps into in his performance.

"It's a story," he says. "There's obviously some kind of introduction. And the material finds its direction very slowly, very carefully. There are a lot of twists and turns. My piano teacher once said something beautiful in reference to this piece. He said that when the opening notes start in the piano, it's as if they've been playing for a long time. But we as the listener can only just pick it up when it reaches a certain volume. So it's like we're fading into this piece; it's already going on."