Accessibility links
Freelance Whales On World Cafe : World Cafe After forming in New York in late 2008, Freelance Whales have made waves with their bouncy dream pop. Although they've yet to release an album, the band has built a following based on their impromptu street performances on the streets of New York. 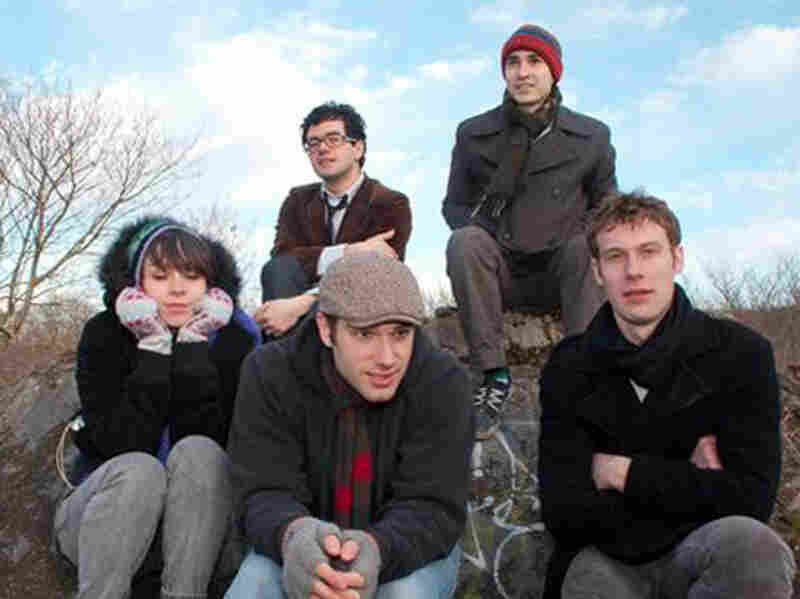 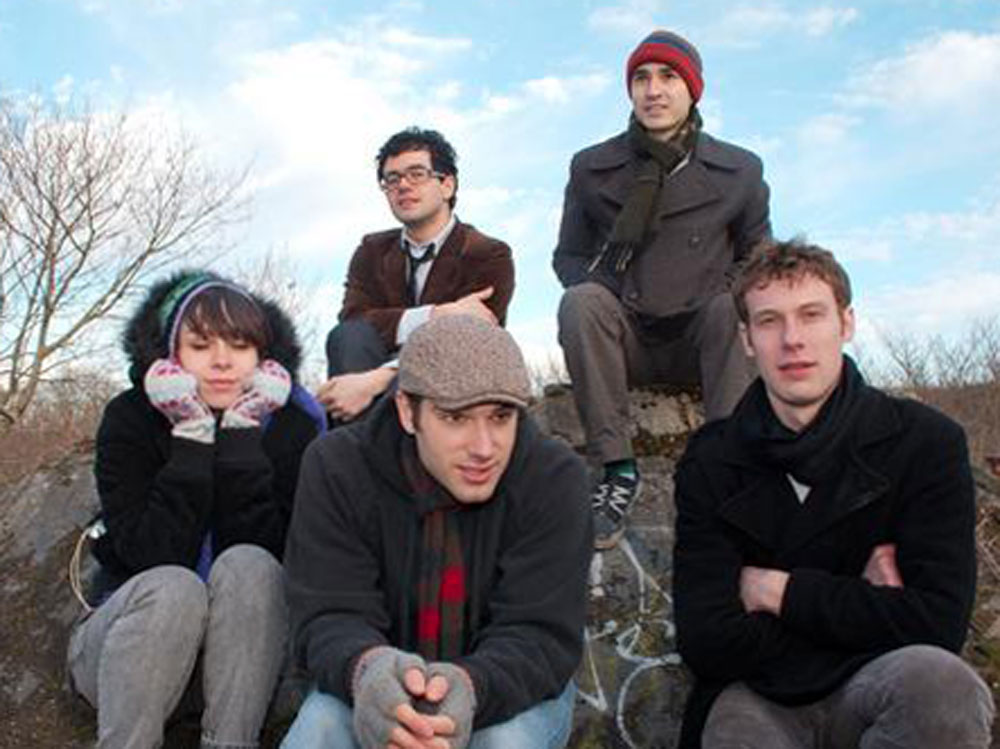 For most new bands, attracting crowds to their shows is one of the biggest initial challenges. Rather than simply rely on its friends to fill up whatever venue the band happened to be playing, the members of Freelance Whales instead chose to take their buoyant dream-pop to the streets. After re-working its material to be played solely on acoustic instruments, the band hit the sidewalks and subway stations of New York. It wasn't long before the group gained a sizable following and more than its fair share of attention from bloggers.

Built on densely layered arrangements featuring a wide swath of instruments -- among them harmoniums, glockenspiels and waterphones -- Freelance Whales' songs sound like a mixture of Sufjan Stevens' sugary sweet chamber pop and The Arcade Fire's propulsive, exultant hymns. On this occasion, the band performs three songs from its debut album, Weathervanes.

This is a repeat episode of World Cafe.