Accessibility links
Bacteria On Your Fingertips Could Identify You We all have bacteria growing on our skin, and the kind and number we carry around is unique to each person. Now, researchers say bacterial "fingerprints" could be a valuable forensic tool. 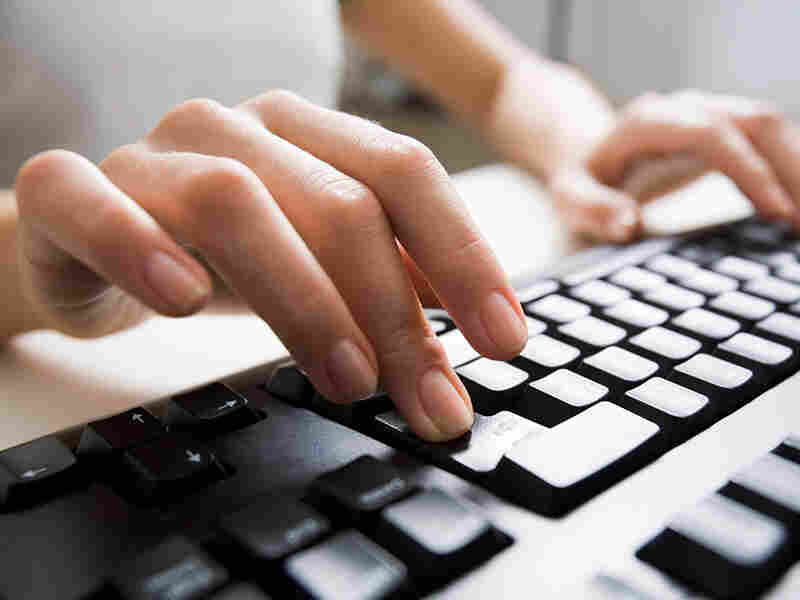 Researchers were able to correctly match bacterial DNA on keyboards and computer mice with their individual users. This bacterial "fingerprint" could become a new forensic tool, though it's not yet ready for the courtroom. istockphoto.com hide caption 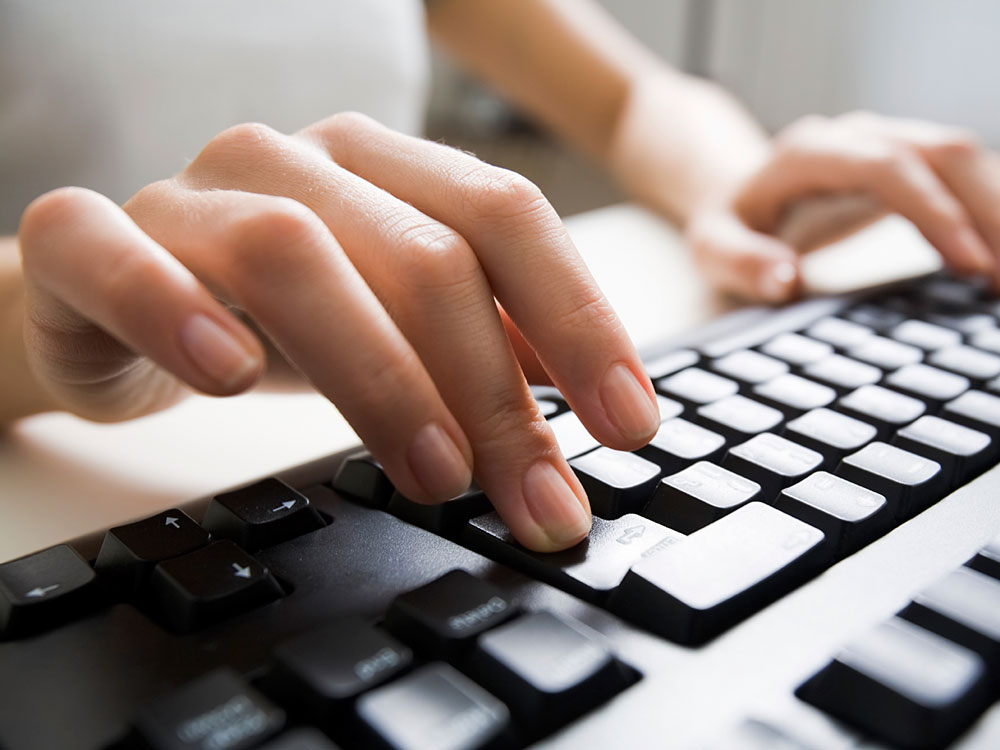 Researchers were able to correctly match bacterial DNA on keyboards and computer mice with their individual users. This bacterial "fingerprint" could become a new forensic tool, though it's not yet ready for the courtroom.

Most of the time, the DNA used for legal evidence is human DNA. But scientists in Colorado think DNA evidence from bacteria may someday finds its way into the courtroom.

Noah Fierer of the University of Colorado, Boulder, studies the bacteria that live on skin.

"Our bodies are covered in bacteria," says Fierer, "but most of these are harmless, and some of them may actually be beneficial. So it's nothing to be paranoid about." In fact, there are about a hundred different kinds of bacteria that typically grow on human skin.

And that gave Fierer an idea. "We leave this trail of bacteria everywhere we go, and the idea was could we use this trail to identify who had touched a given object or surface," he says.

So these communities could be used to identify someone.

Let's say you wanted to find who has been using a particular office computer. Here's how it would work: "We could swab a keyboard key, for example, pull the bacterial DNA off that swab, and then identify all or nearly all of the bacteria that make up that community," says Fierer.

So that's what he did. He and his colleagues swabbed the individual keys from three personal computer keyboards, "and then matched those keys to the bacteria on the fingertips of the owners of the keyboard. And we showed that we could basically identify whose keyboard it was pretty well."

Fierer then tried a similar experiment with people's computer mice, and he could match a mouse to its owner. The findings appear in the current issue of Proceedings of the National Academy of Sciences.

In one final experiment, Fierer and his colleagues found that they could still perform an analysis of bacterial DNA two weeks after it had been left on a surface.

Fierer says he's already had some informal discussions with law-enforcement agencies about his bacterial ID techniques, and there's been interest in this approach. But Fierer's the first to say it's not ready for the courtroom. At least not yet.

"There's a lot of work we need to do to figure out how accurate it is and what are the limitations and so forth, but, yeah, it's encouraging. It does seem like we can actually take advantage of that uniqueness of our bacterial communities," he says.