Accessibility links
Olof Arnalds: Timeless Folk And Nursery Rhymes Icelandic singer-songwriter Olof Arnalds has made a name for herself in her homeland. With the recent release of her debut in the U.S., and a new album set to come out this spring, she's looking to gain international recognition. 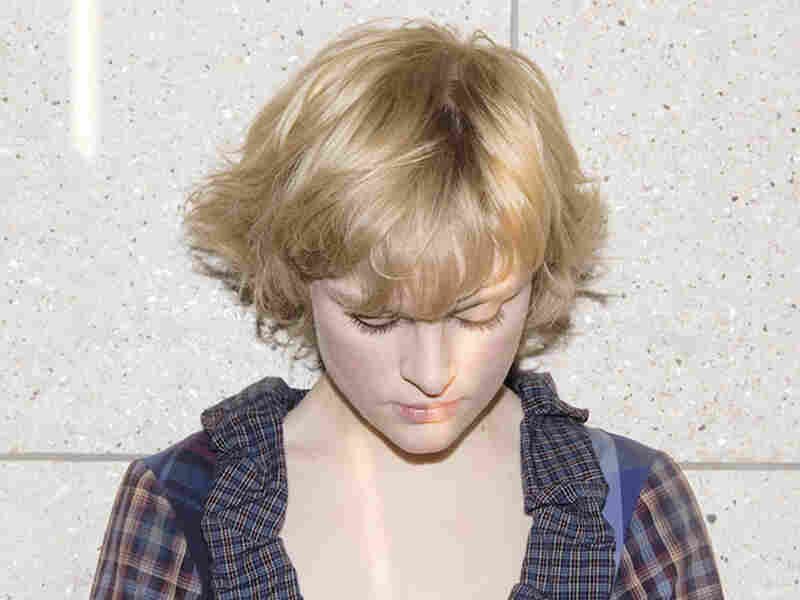 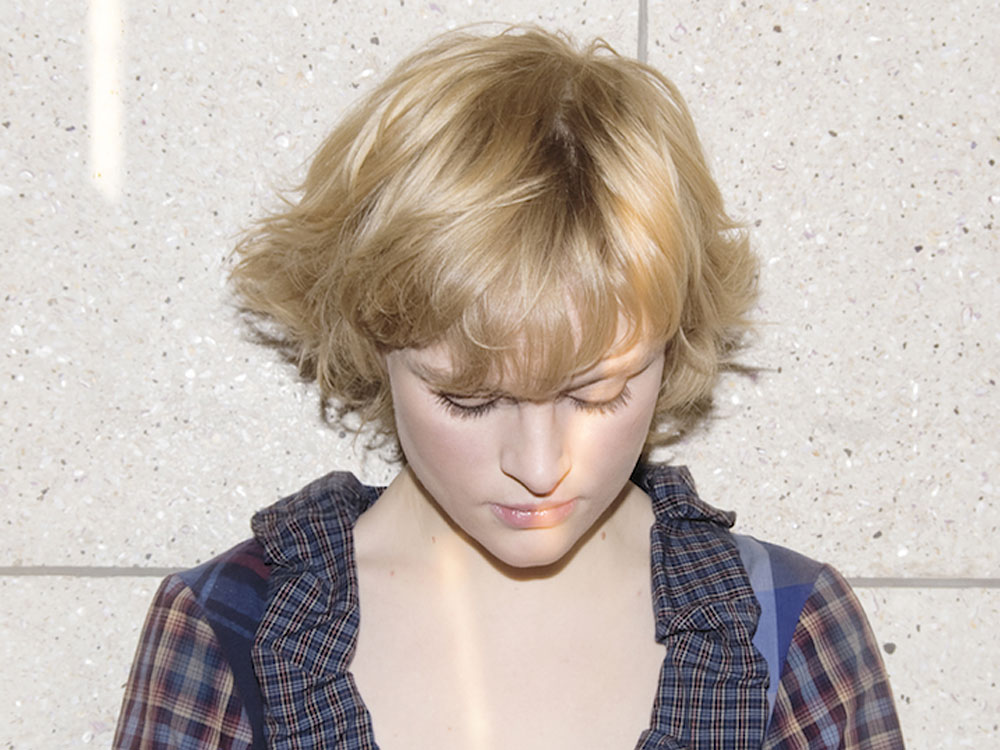 In the frigid North Atlantic Ocean between Norway and Greenland lies Iceland, an island nation of only about 300,000 souls. Two-thirds of Icelanders live in and around the capital city of Reykjavik, including singer-songwriter and guitarist Olof Arnalds. Her debut CD has recently been released in the U.S. It's called Vi∂ og Vi∂, which translates to "every now and then."

Icelandic musicians are a small, tight-knit, supportive community. They play in each other's bands and borrow each other's instruments and equipment. Arnalds says she was no different.

"I was a typical Reykjavik musician: in really many bands playing with different people," she says. "Then I started working on my own music, and I'm really happy that I've started finding my own voice."

When you think of singers from Iceland, of course you think of Bjork — a huge international star. Arnalds, by contrast, is still only really known in her homeland.

Arnalds' debut CD is a mixture of innocent nursery rhyme and timeless folk. It was produced by Kjartan Sveinsson, keyboardist for the well-known Icelandic band Sigur Ros. His wife is an old-school friend of Arnalds'. His own band's music features lush arrangements, but on Vi∂ og Vi∂, Sveinsson kept everything stripped down.

"It was the voice and the guitars, the basic stuff," Sveinsson says. "I didn't do any arranging or anything like that. It's maybe hard to call it producing, really, on that record. We just kept everything quite minimal.

Olof Arnalds is a classically trained violinist and singer who taught herself to play guitar by accompanying other performers. On Vi∂ og Vi∂, she also plays a Japanese koto and the charango, a South American 10-stringed instrument with a body made from an armadillo shell. She plays it on a song she wrote for her sister, Klara.

"It's a song where I'm encouraging her to do creative things with her life. It's for her 18th birthday," Arnalds says.

Arnalds' charango chops, and the popularity of this song, may have launched a new northern market for the little instrument.

"It's so funny," Arnalds says, "because now they're selling charangos in the music store in Iceland, and the people in the music store tune it the way I tune it, which is kind of funny, because that's not the traditional way of tuning it."

A Voice That Makes Heads Turn

Aside from all the instruments she plays, however, it's the sound of Arnalds' voice that makes heads turn. There's something mesmerizing about the quality of that otherworldly warble and the precision of her little folk songs.

Vi∂ og Vi∂ came out in Iceland in 2007, where it has since sold out its initial pressing of 4,000 copies (5,000 counts as a gold album there). It's being released in the U.S. now for the first time in preparation for Arnalds' second album, which comes out this spring. The new record will feature three tunes in English, including one with guest vocals by Bjork.

"I'm very much into the storytelling aspect of music," Arnalds says. "And even though singing in Icelandic, I always felt I was still carrying through some kind of story or giving some sort of impression of the story."