Accessibility links
Bill Eases Penalty For Crack Cocaine Possession The current law punishes crack users 100 times more heavily than powder cocaine users. Critics say the sentencing disparity has had a huge impact on people of color, partly because crack cocaine is much cheaper. A bill passed by the Senate brings the 100-to-1 ratio down to 18-to-1. 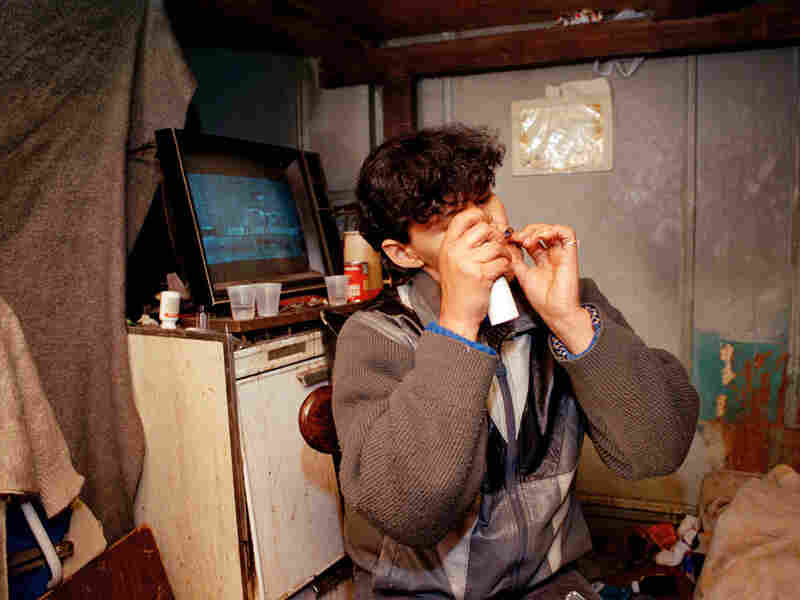 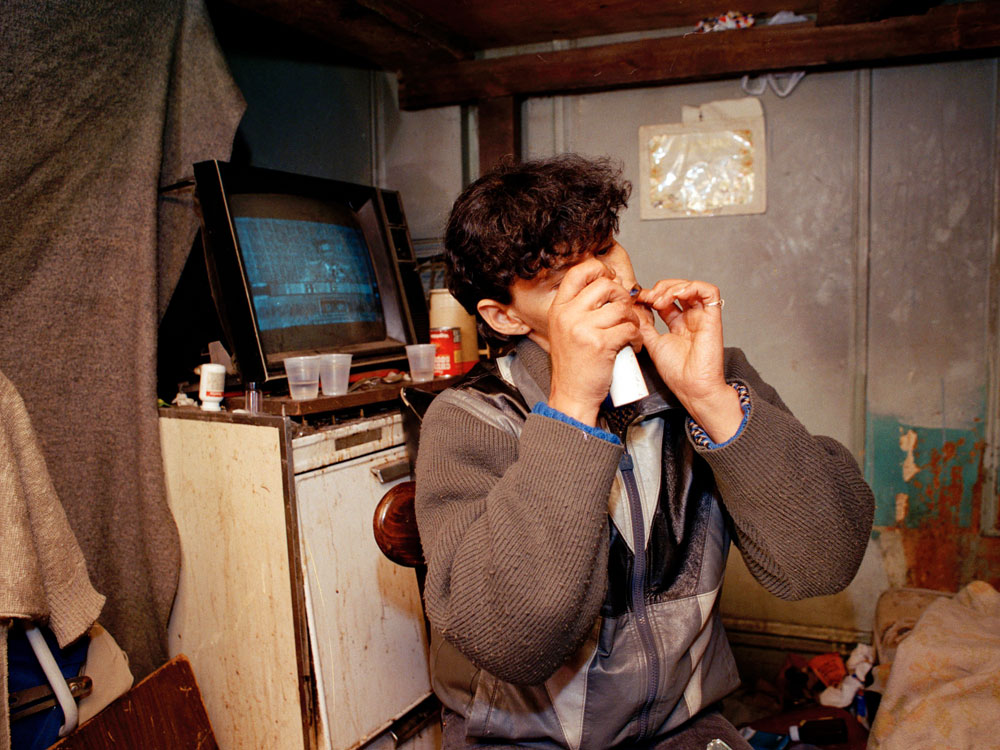 After more than a decade of debates, hearings and lobbying, the Senate has passed a bill to change the punishment for possession of crack cocaine.

The bill had strong support from both conservative Republicans and liberal Democrats. While the current law punishes crack users 100 times more heavily than powder cocaine users, the new Senate bill brings the 100-to-1 ratio down to 18-to-1.

In an interview, Cynthia Orr, president of the National Association of Criminal Defense lawyers, described how the 100-to-1 ratio plays out in real life.

"The penalty for possession of a saccharin package worth of crack cocaine is a five-year mandatory minimum. And it goes up from there astronomically to where you're at a life sentence before you can bat an eye with crack cocaine," she said, "Whereas you have to have 5 kilos of powder cocaine, so it's literally 100 times more severe penalty for the same amount of drug."

A Change In Perception

Congress enacted these rules in the early 1990s, when crack was ravaging urban communities. In those days, Reggie Walton worked on drug policy in the first Bush administration. Back then he supported the sentencing disparity, but now he is a federal judge in Washington and feels differently.

Walton has testified on this issue before Congress on behalf of the Judicial Conference. He says the sentencing disparity has had a huge impact on people of color.

"You have a large percentage of people who are Latino or African-American being locked up for crack cocaine convictions," he said.

That's partly because crack is much cheaper than powder. Walton says he believes there will still be objections to the Senate bill from people who think crack and powder should be treated the same.

"The political reality is there was going to be a reduction, and as opposed to 1-to-1, the district attorneys fully support the 18-to-1 disparity," Burns said.

Now the House must decide what to do. A House committee has already approved a bill that treats crack and powder identically. The full House could adopt the Senate's 18-to-1 sentencing ratio or push for the House bill with a 1-to-1 ratio.

Orr, of the criminal defense lawyers association, says she would prefer if crack were not treated 18 times more seriously than powder.

"There's a great frustration," she said. "But it's 80 percent less great a frustration than it has been in the past."

The Senate bill is "such an important move," she says. "I'm not going to diminish it in any way."

Orr says if the House passes the Senate bill and the president signs it into law, she will consider that a great day.