Accessibility links
When Right-Wing Extremism Moves Mainstream The number of hate groups in the United States continues to rise, says Mark Potok of the Southern Poverty Law Center. Potok discusses how the rhetoric of hate groups has increasingly entered the mainstream in the wake of the nation's changing demographics and the election of President Obama. 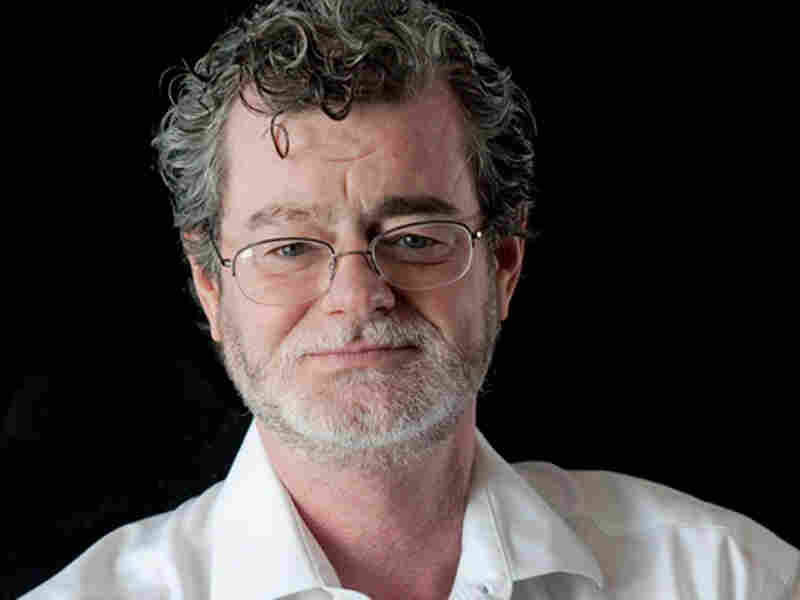 Mark Potok is the editor of the investigative journal Intelligence Report. Previously he spent almost 20 years as a reporter at USA Today and The Miami Herald. Michelle Leland/SPLC hide caption 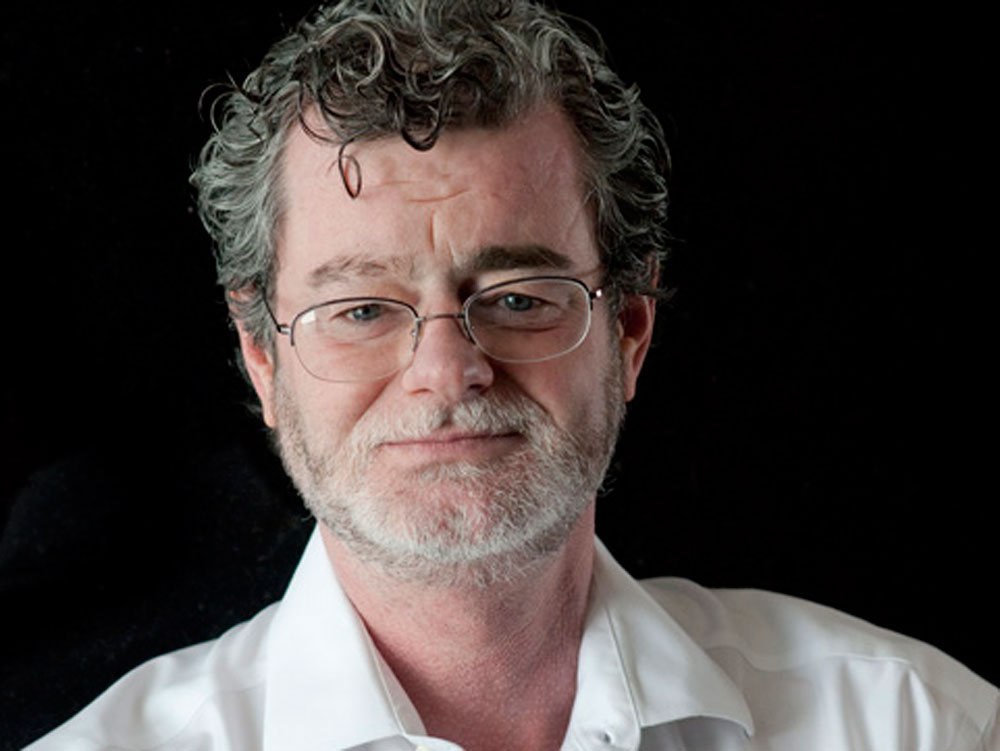 Mark Potok is the editor of the investigative journal Intelligence Report. Previously he spent almost 20 years as a reporter at USA Today and The Miami Herald.

Last May, about 30 people gathered at a resort in Jekyll Island, Ga., for a series of discussions about "increasing national instability" and President Obama's "socialized" policies.

The island was chosen for symbolic reasons — the initial discussions about creating a Federal Reserve were held there in 1910 — and the attendees met to formulate a plan for bringing their own radical organizations together.

"One of the interesting things about the meeting is how nondenominational it was," says Mark Potok. "There were Holocaust deniers there. There were anti-Semites. There were also people who have none of those feelings, who are all about the idea that the federal income tax is unconstitutional — people from the old[er] militia movements and so on."

From the Intelligence Report

Rage On The Right: The Year In Hate And Extremism
Midwifing The Militias
Jekyll Island Gathering Recalls Another
Fear Of FEMA

Potok is the director of publications and information for the Southern Poverty Law Center. The group's latest Intelligence Report, "Rage on the Right," documents the growth in the number of hate and extremist groups — and how their rhetoric is increasingly entering the mainstream.

In an interview with Fresh Air host Terry Gross, Potok explains that the meetings that took place on Jekyll Island were significant because they helped relaunch the anti-government "Patriot" movement.

"I think it was very important in bringing people together from various sectors of the radical right," Potok says. "I should say that the very same thing happened before the militia movement burst onto the scene in the 1990s. ... Back then, an important idea was to basically de-emphasize the racism in the movement in order to get more mainstream support. I think that did not happen this time. And I think that's partially because the issue of race is really very important right now." 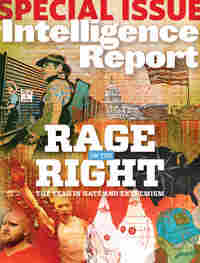 Potok points to race as one of the reasons "anti-immigrant vigilante groups [have] soared by nearly 80 percent" in the past year. He also notes a "dramatic resurgence in the Patriot movement and its paramilitary wing" in the past year — jumping 244 percent in 2009. Potok says that these groups' messages are increasingly moving into the mainstream.

"I think it's very clear that you see ideas coming out of all kinds of sectors of the radical right, from the immigrant radical right, from the so-called Patriot groups, the militias and so on — and you see it spreading right across the landscape at some of these Tea Party events," he says. "I think it's worth saying that much of this is aided and abetted by ostensibly mainstream politicians and media members."

Part of the issue, Potok says, is not what politicians say — but what they leave unsaid.

"I think a lot of these ideas start on the radical right, but they are also being flogged endlessly by Republican officials," he says. "Even those who are sort of considered [to be] responsible Republicans have completely abstained from any kind of criticism of this talk. So even way back when, when Sarah Palin was talking about Obama setting up death panels and so on — what we heard was a deafening silence from the mainstream of the Republican Party."

A new poll from Harris interactive finds that 40 percent of American adults think that Obama is a socialist; 25 percent believe that Obama was not born in the United States and is therefore not eligible to be president; 20 percent say Obama is doing many of the things that Hitler did; 14 percent say Obama "may be the Antichrist."

"I hear a very scary situation developing," says Potok. "The idea that people really have swallowed these stories in such enormous numbers is something remarkable. I covered, as a reporter, the militia movement in the 1990s, which really produced an extraordinary amount of criminal violence. And even back then, you did not hear this kind of talk so broadly spread through this society."

"For instance, we have heard very frequently the talk about a so-called Reconquista. [It's] a secret plan on the part of Mexico to reconquer the American Southwest. In the same way, you go to some of these Tea Party events and other similar kinds of configurations and you will hear people talking about FEMA — the Federal Emergency Management Agency — secretly building and constructing a series of concentration camps in which to throw good patriotic Americans who resist the coming martial law and so on. So it's those kinds of ideas, and then more broadly, the idea that Obama is really a socialist, a Marxist. He is really setting up death panels to sort of murder our grandparents."

"After a man flew a plane into an IRS building in Austin, Texas, [Rep.] Steve King, who's a Republican out of Iowa, basically excused the attacks. [He] said, 'Well, basically the IRS is a terrible thing. If it had been gotten rid of as I thought it should some years ago, this never would have happened' — which to me sounds an awful lot like saying, 'If that person wasn't standing in front of the murderer's gun, they never would have died.' "

"In February we heard Tom Tancredo, a former congressman from Colorado. When he addressed the Tea Party convention in Nashville, Tenn., he made an incredibly off-color speech in which he talked about the problem: Obama was a socialist and so on. He was destroying the country. The problem was that fools had elected him and what we needed was a literacy test. And this, of course, in the context of attacking a black president. Given our history, where we had literacy tests for something like a century to keep black people from voting, I think that's plainly an openly racist attack."

On how some Republican leaders influence the rhetoric

"I think [fringe militia leaders] wouldn't have much influence if not for the aiding and abetting that they are getting from so many mainstream figures. I'm talking about the Tom Tancredos and the Michelle Bachmanns, the Lou Dobbs[es and] the Glenn Becks of the world. ... Glenn Beck of Fox News, of course, spent three shows speculating on whether or not it was so that FEMA had constructed a whole set of secret concentration camps. Ultimately, in his fourth show, he decided it was not true and quote-on-quote 'debunked' it. But the real point was that for three entire shows he hawked this point. And Glenn Beck has close to 3 million listeners, and a lot of those people follow him religiously — really believe that these things are true."