Accessibility links
SXSW 2010: Quasi, Live In Concert Quasi has been making solid records for almost two decades, but have always been a band that flies steadily under the radar. Hear the all-out, no-holds-barred indie-rock band perform live from Austin at KEXP's concert from the Gibson Showroom. 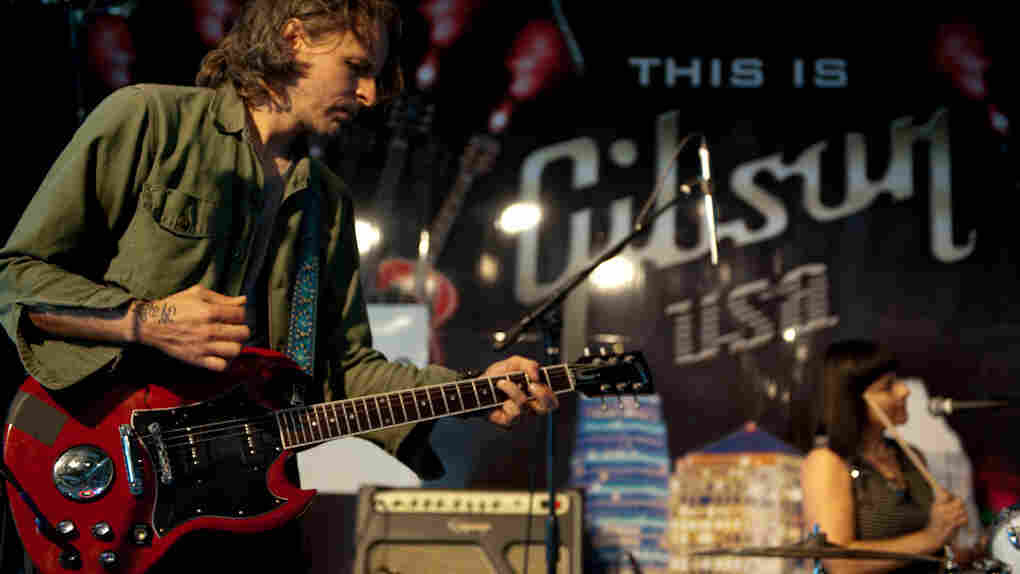 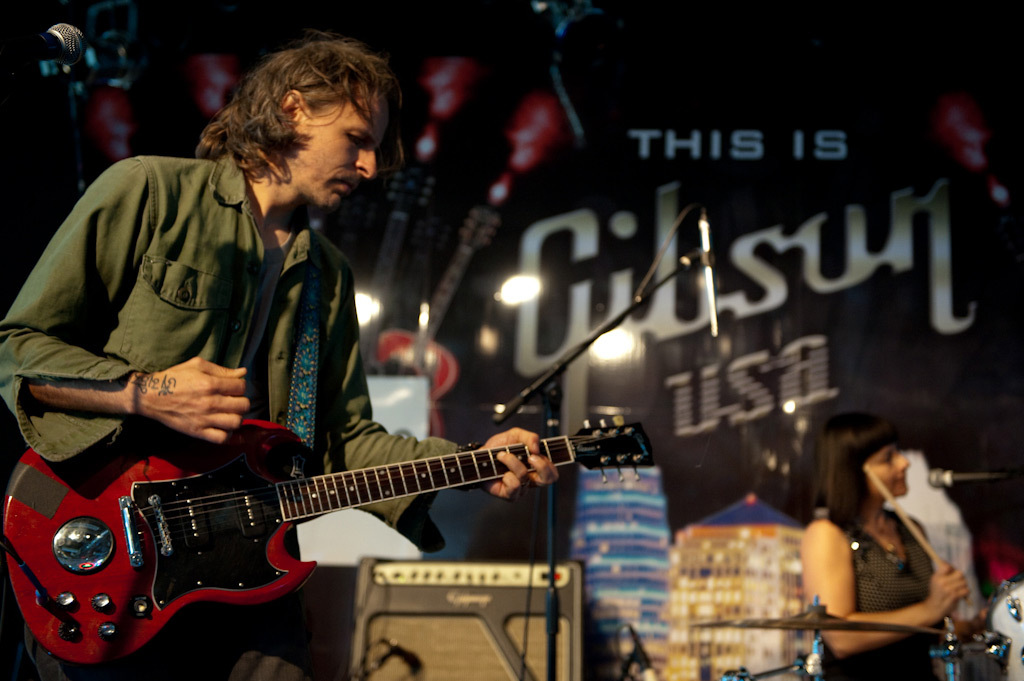 Quasi has been making solid records for almost two decades, but has always been a band that flies steadily under the radar. Their new album, American Gong, is yet another example of the band's ability to make rowdy and fun rock music. Deeply entrenched in the Pacific Northwest music scene, Quasi has stayed true to its roots, and continues to make tunes that feature tasty guitar licks and hard-hitting rhythms. Featuring Joanna Bolme on bass and shared vocal duties by guitarist Sam Coomes and drummer Janet Weiss, the members of Quasi make all-out, no-holds-barred indie-rock that keeps their loyal fan base coming back for more. Hear them live from Austin, Texas, for KEXP's concert series from the Gibson Guitar Showroom.