Accessibility links
From Around The Globe To A Tiny Texas Timeslot Of the nearly 2,000 bands at the South by Southwest Music Festival, well over 500 of them come from outside the United States. Felix Contreras heard from a few of the bands — like Longital, Bomba Estereo and Washington — who came from far away to perform. 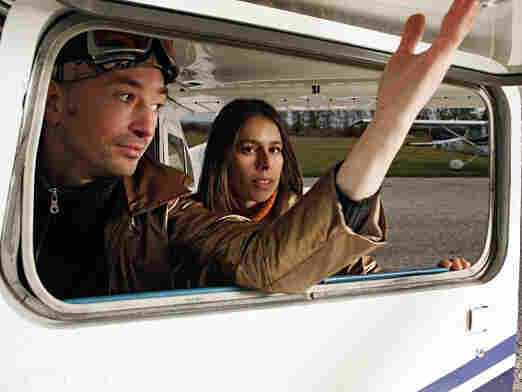 The South by Southwest Music Festival boasts almost 2,000 bands, booked into more than 85 venues in a little over four days. And this year, 549 of those bands are from outside of the United States.

NPR's Felix Contreras went to Austin to check out some of those bands, hanging out in bars and nightclubs when he wasn't producing for NPR Music.

Download concerts, see photos and get up-to-the-minute updates from South by Southwest at NPR.org/sxsw:

Web resources for the bands in this interview:

From the corner of 6th and Brazos in Austin, he told host Liane Hansen about a few international acts, including a Slovakian duo called Longital.

"The band is a husband-wife duo — the wife plays bass and the husband plays electric guitar," Contreras says. "And he manipulates an electronic gizmo that plays pre-recorded beats that range from an African feel, to hip-hop, to good old fashioned rock 'n' roll."

Megan Washington is an Australian singer and songwriter who records as Washington. Contreras spoke to her, and found that she had a unique perspective about how SXSW works for musicians.

"Someone said to me that South by Southwest is like getting pregnant," Washington says. "You don't find out until a month later if anything actually happened. So we just come over and we have a good time. And then a month later, everyone recovers from their hangover, and they shuffle through their business cards, and they might see you — or they might not. And that's OK — better luck next year." 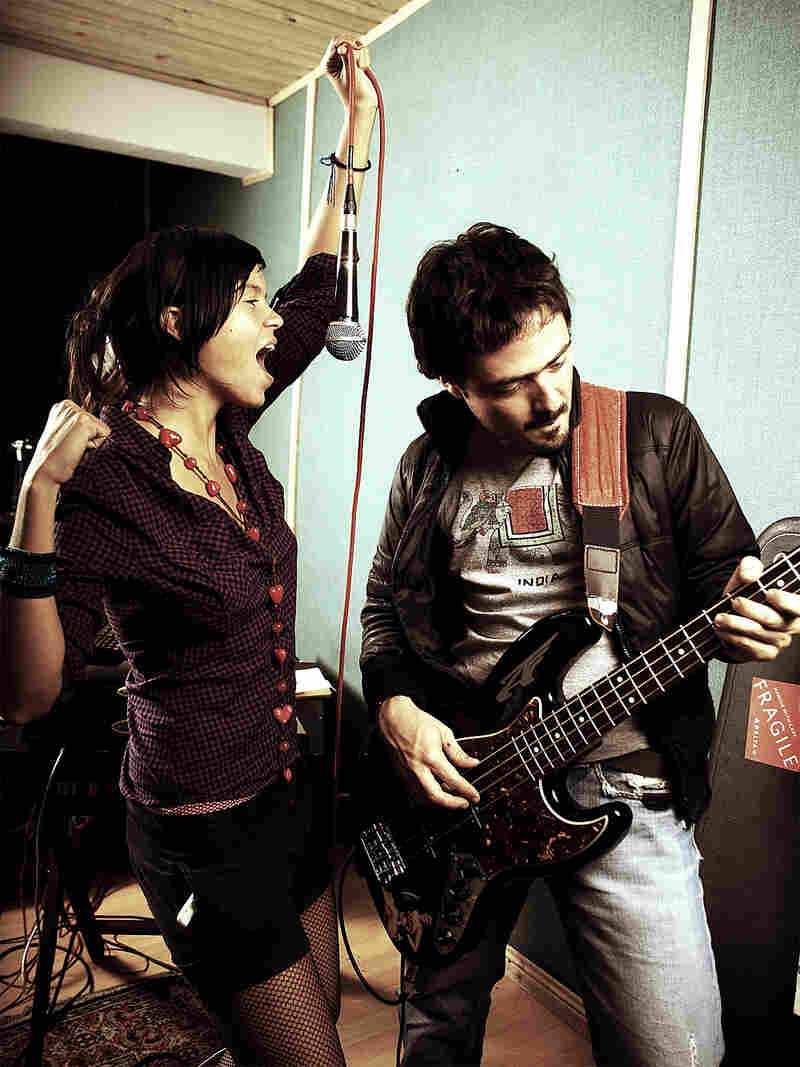 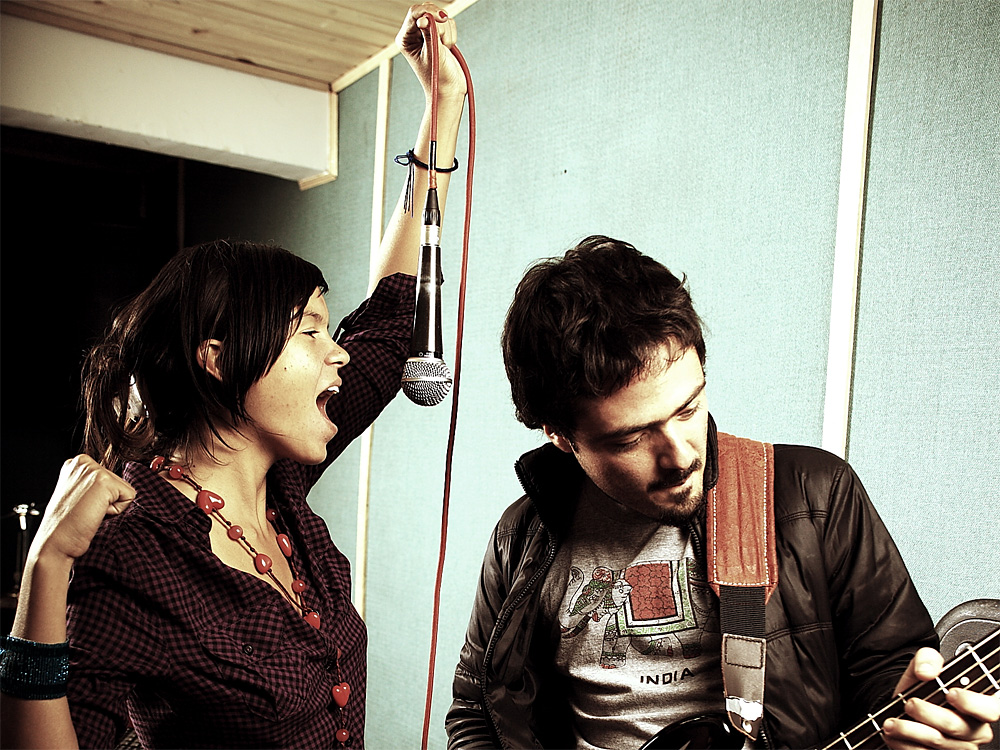 According to Contreras, six SXSW bookers each cover a specific region of the world, looking for acts to perform at the festival. The woman who scours Latin America for music said that collectively, they listened to over 10,000 CDs.

Matt Sonzala is in charge of those bookers. He said that while these bands may do everything they can to get to the festival, there's still no guarantee that they can sidestep the indie-rock focus that South by Southwest is known for. It can be difficult to get festival attendees to overcome that reputation and take a chance on something different.

"I would like to see more of the people who attend South by Southwest really take that seriously and think about, 'Where can I see something I've never heard before, something I've never seen before,'" Sonzala says. "We have a showcase with Maybe Mars Records out of China — all very diverse, kinda indie-rock, weird electronic stuff. When I heard the bands, I thought 'This is from China?' That blew me away and I can't wait to see them live.

"And I hope more people feel that way, and are interested in not just chasing the next big thing, and the big hype, but finding out what's really going on on the either side of the world. Because there is some really, really interesting and incredible music being made all over this planet."

But international bands do manage to get a career boost from their visits to Austin. The Colombian outfit Bomba Estereo, which makes what Contreras called "outer-space urban cumbia, " enjoyed a breakout year last year.

"Their record label rep told me they had a very good 2009 — they had tours, CD sales, radio play largely because of the impression they made on record execs and agents during their showcase last year," This year they had a very plum slot opening for a very popular Mexican rock band."