Accessibility links
The Nation: Health Care Through FDR's Lenses John Nichols of The Nation takes a look at the House's historic health care vote through the lens of FDR's Social Security. Like FDR's 1935 bill, he says health care will be so integrated into the fabric of American life that even conservatives will defend it. 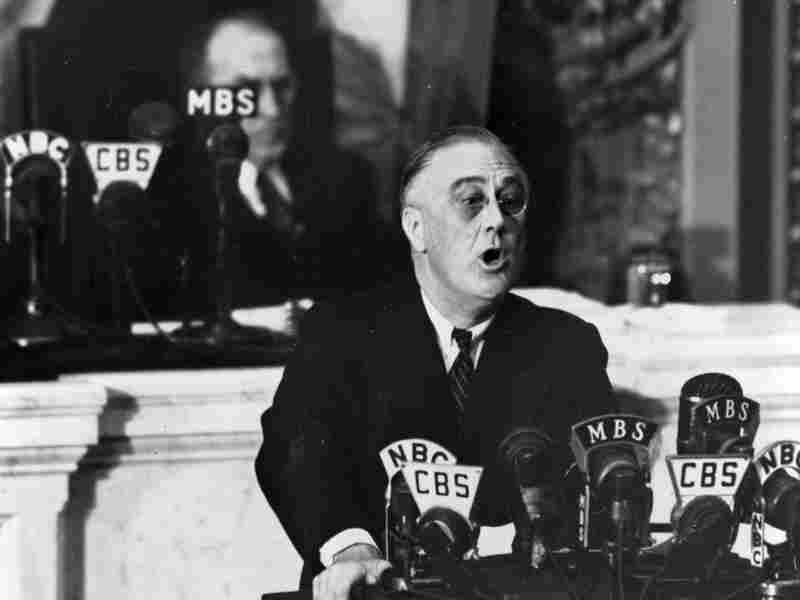 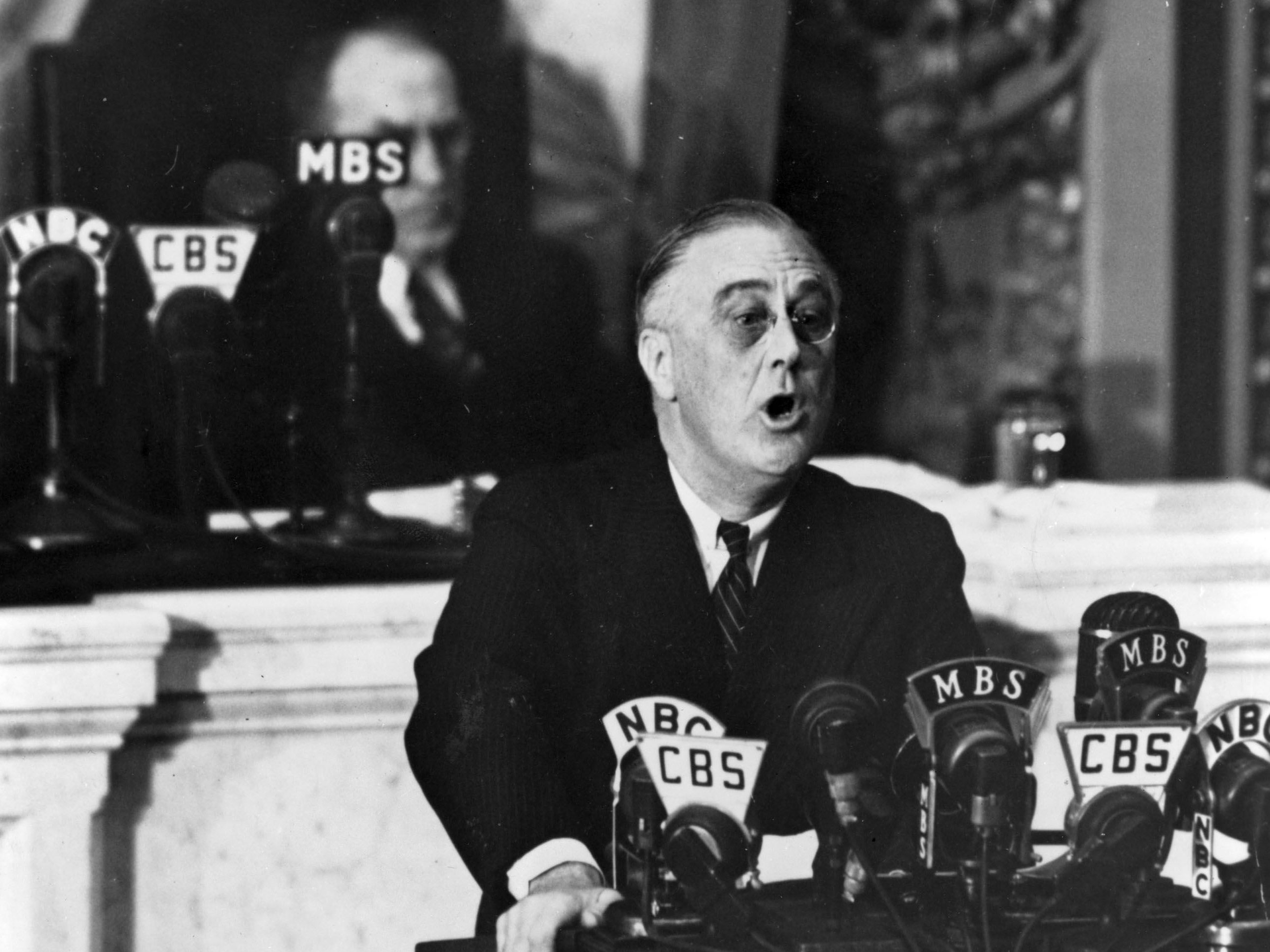 It fell to the senior member of the U.S. House of Representatives, Michigan Democrat John Dingell, to put Sunday night's vote in favor of landmark health care legislation in perspective.

Dingell knew of what he spoke.

House Speaker Nancy Pelosi, the California Democrat who with the victory earned a place among the chamber's greatest leaders, announced that the House had voted to "complete the great unfinished business of our society."

Even those who recognized imperfections in the process and the final bill — which abandoned the promise of a public option and compromised a woman's right to choose — spoke of the epic character of the votes they cast on its behalf.

"For me, this legislation represents progress toward universal health care for all Americans," declared Congressman Keith Ellison, D-Minnesota. "Every landmark piece of legislation had a beginning. Women's rights did not end with the 19st Amendment; Civil Rights did not end with the signing of the 1965 Voting Rights Act; Social Security enacted in 1935, and Medicare in 1965, did not begin as we know them today. So too is it with this health care reform bill. It is a beginning – and an important one."

The Minnesota Democrat was right about the historic nature of the vote that saw all the "yes" votes come from Democrats, while 178 Republicans and 34 Democrats voted "no."

As Ellison said, "every landmark piece of legislation had a beginning."

What he could have added was that those beginnings were, invariably, difficult.

The rancorous debate over President Obama's reform proposal was portrayed by much of our historically-disinclined media as an ugly degeneration of the body politic. In fact, the fight over health care reform has been no more difficult or disturbing than past fights for needed federal interventions.

Consider the battle of the mid-1930s over Franklin Delano Roosevelt's Social Security Act, which created what is now one of the most popular federal programs.

House Majority Leader Steny Hoyer, D-Maryland, recalled during Sunday evening's debate that critics of Social Security denounced the reform as "the lash of the dictator."

"Those slurs were false in 1935. They were false in 1965. And they are false in 2010," declared Hoyer, as he argued that the similar slurs against Obama's health care plan will be proven equally false.

As the Great Depression raged, Roosevelt became convinced that a Social Security program had to be established. In June 1934, he announced that he was preparing to "undertake the great task of furthering the security of the citizen and his family through social insurance."

Conservative Republicans seized on the word "social" and added an "ism," claiming that FDR was turning the nation toward socialism.

To be sure, he was borrowing a socialist idea, one that had been advanced for decades by the Socialist Party and its legislative representatives, such as Wisconsin Congressman Victor Berger. But Roosevelt wanted a uniquely American fix. He proposed, for instance, that "the funds necessary to provide this insurance should be raised by contribution rather than by an increase in general taxation."

That won over many Republicans. But conservative newspapers and the U.S. Chamber of Commerce still screamed that demanding those contributions was unconstitutional and that Roosevelt was extending the role of government beyond appropriate limits.

The president brought a midwestern progressive, University of Wisconsin economist Edwin Witte, to Washington to develop the plan. By January 1935, Witte had a comprehensive plan for old-age insurance, services to people with disabilities, and help for homeless and neglected children.

Conservatives screamed as Roosevelt cajoled Congress to enact the Social Security Act. They cried that the process was moving too quickly, that the legislation was too complex, that it would destroy private enterprise. But a Democratic House and Senate passed the bill and on Aug. 14, 1935, Roosevelt signed it. Conservatives filed lawsuits and promised to drive the Democrats from office and undo the Social Security Act.

Instead, Roosevelt and the Democrats swept to landslide victories in 1936. By 1938, FDR's administration declared: "At the third-year milepost, the road back shows well over 30,000,000 men and women now building up insurance against want in their old age (and) about 2,350,000 of the needy receiving assistance in their own homes; and health and welfare services reaching out into all parts of the country."

Today, Social Security is so integrated into the fabric of American life that even conservatives defend it, just as they one day will defend national health care. Notably, that health care program was first proposed not by Barack Obama or Bill Clinton but by FDR, who announced in 1939 that "a comprehensive health program (is) required as an essential link in our national defenses against individual and social insecurity."

Roosevelt was proven right with regard to Social Security in his time.

Roosevelt will be proven right with regard to national health care in our time.

Indeed, as Hoyer said Sunday night: The health-care reform that FDR imagined and Democrats in the House have finally enacted "will stand the test of time."