Accessibility links
'Have One': From Joanna Newsom, A Generous Thing On her new three-disc album, the singer-songwriter accompanies herself on harp and piano, with occasionally elaborate arrangements incorporating strings and horns. Rock critic Ken Tucker calls Have One on Me an anti-concept album, an extended piece that rewards the work of the listener. 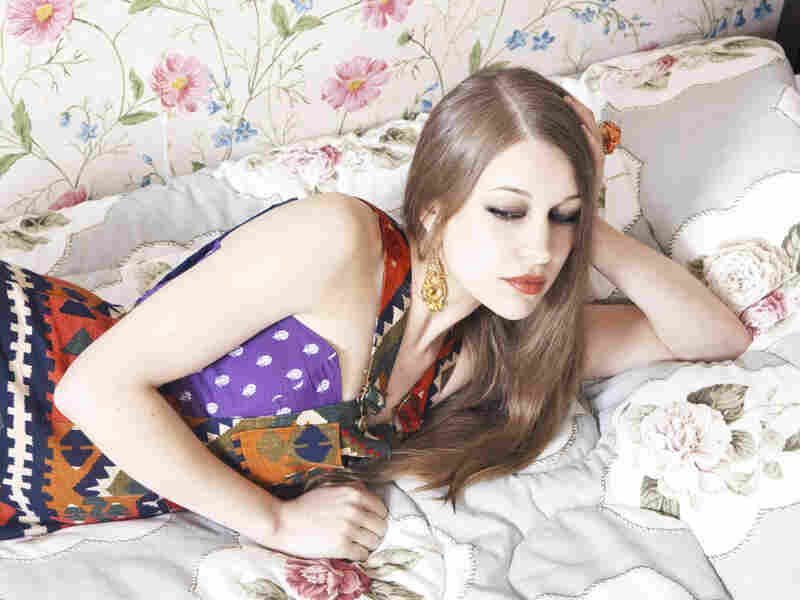 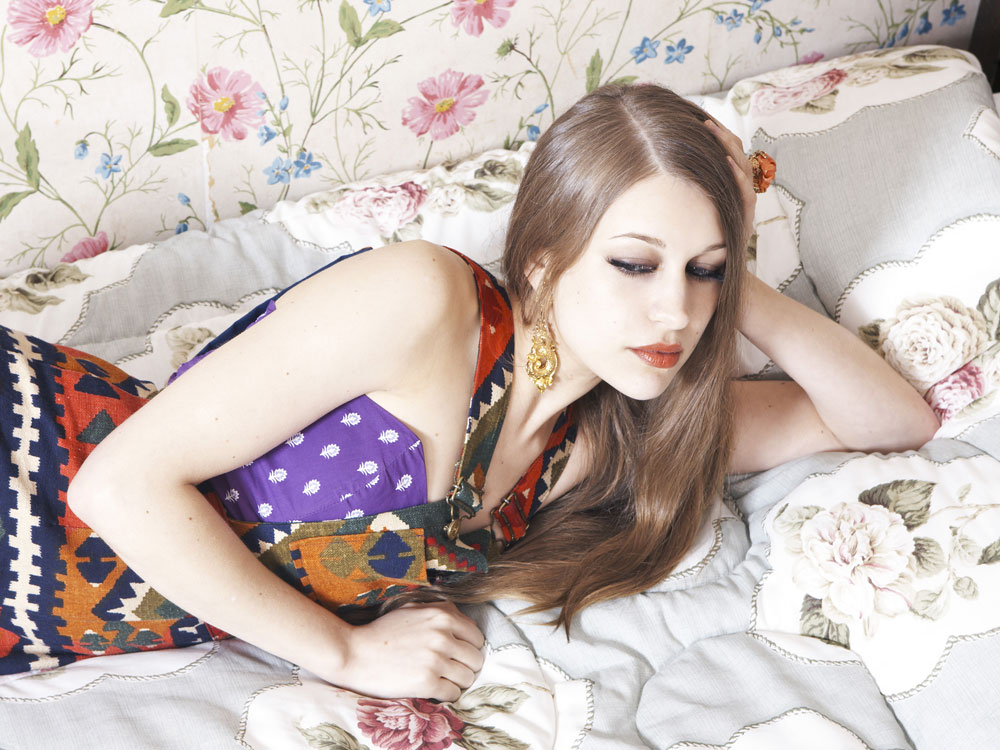 Joanna Newsom's previous albums include The Milk-Eyed Mender and Ys.

Clocking in at more than two hours on three discs, Joanna Newsom's new CD can't help but feel ambitious; what you don't feel, even listening to the songs that unfurl for five or six or nine minutes, is that she's self-indulgent. Have One on Me consists of a series of meditations on the shifting moods within a romance, with songs detailing scenes of riding horses in the country or describing dreams. In part because of the otherworldly urgency of the music, Newsom is one of the few people who can get away with chronicling her nocturnal reveries without sounding like a stream-of-consciousness bore. Quite the contrary.

Newsom sings with a delicate precision, in a high trill. When combined with her piano and her harp and melodies that twist and swirl, she has drawn comparisons to everyone from Joni Mitchell to a wood nymph. She says in one song that she yearns for "easiness," but whether she's talking about her love life or constructing the elaborate architecture of verses that tower like skyscrapers only to evaporate into clouds, Newsom's music is rarely easy.

At one point on Have One on Me, Newsom sings, "Give love a little shove and it becomes terror." In a different song, she repeats the phrase "Love you again" over and over and over until the words become abstract — accented syllables of a certain delirious beauty.

I'm usually pretty impatient with the musings of a meandering romantic, but the more I listened, the more I realized I was wrong to characterize Newsom and her music in this way. It possesses both narrative heft and a slippery speediness. Over 18 songs of art-rock, Newsom proves extravagant, brainy and inexhaustible — just the sort of companion you'd like on a long trip into the uncharted territory she creates here.