Accessibility links
Taken By Trees On World Cafe : World Cafe Taken By Trees' Victoria Bergsman traveled to Pakistan to record her sophomore album, East of Eden. There, she enlisted the help of local musicians to expand upon her style of delicate folk-pop. 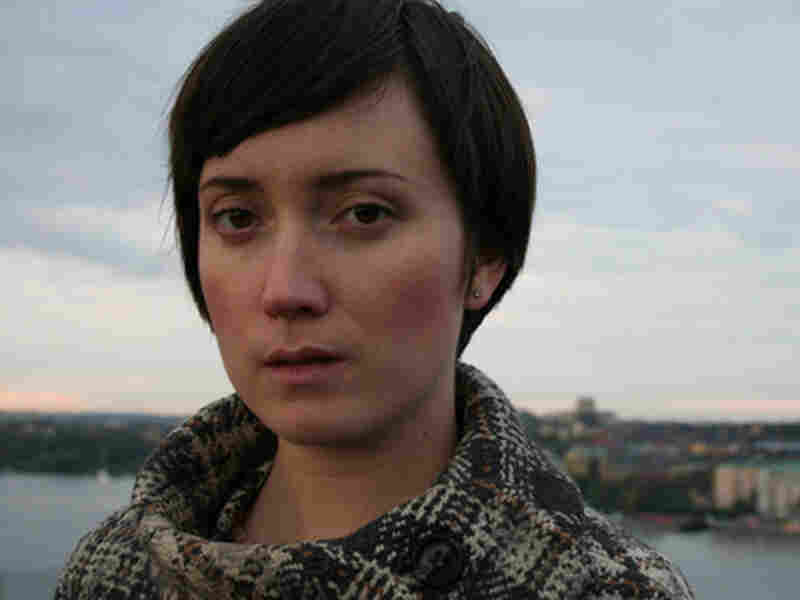 Taken By Trees, a.k.a. Victoria Bergsman. Courtesy of the artist hide caption 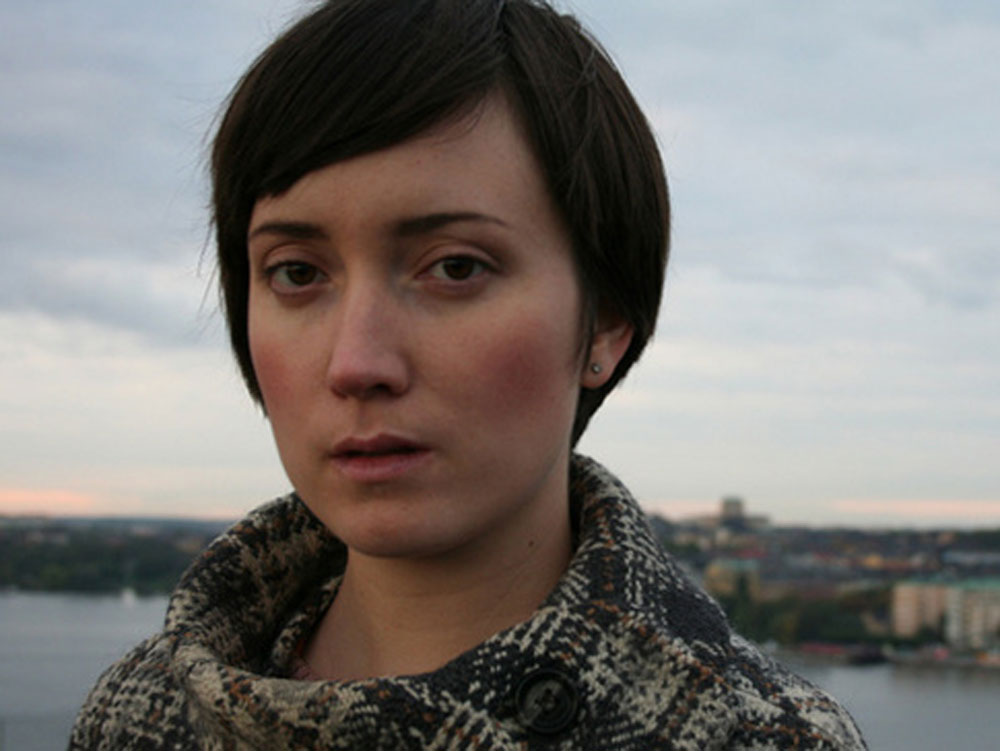 Taken By Trees, a.k.a. Victoria Bergsman.

After several years in the Swedish indie-pop band The Concretes — and an attention-grabbing turn as guest vocalist in Peter, Bjorn & John's hit song "Young Folks" — Victoria Bergsman had built up a solid foundation from which to launch her solo project, Taken by Trees. Bergsman's first solo album, 2007's Open Field, was filled with lush, ornate folk-pop. On her second album, however, she decided to take a less familiar road.

"Greyest Love of All"

Decamping to Pakistan for several months, Bergsman wrote and recorded East of Eden, an album that showcases her love for the Qawwali devotional music of Pakistan. Inspired by her long-standing admiration of Pakistani artists Abida Parveen and Nusrat Fateh Ali Khan, Bergsman and producer/engineer Andreas Soderstrom enlisted the help of amazing local musicians such as Sain Muhammad Ali. As if to further emphasize her fascination with combining Eastern and Western musical styles, Bergsman has included a cover of "My Girls" by Animal Collective, whose own Noah Lennox contributes backing vocals to the studio version of "Anna," one of three songs Bergsman plays in this session for WXPN's World Cafe.