Accessibility links
The Unlikely Story Of One Poor Haitian Who Got Rich Ask Haitians for an example of someone who was born poor and became rich, and they all come up with the same name: Mathias Pierre. Pierre grew up profoundly poor without electricity or running water, but he thought big — and became a Haitian miracle. 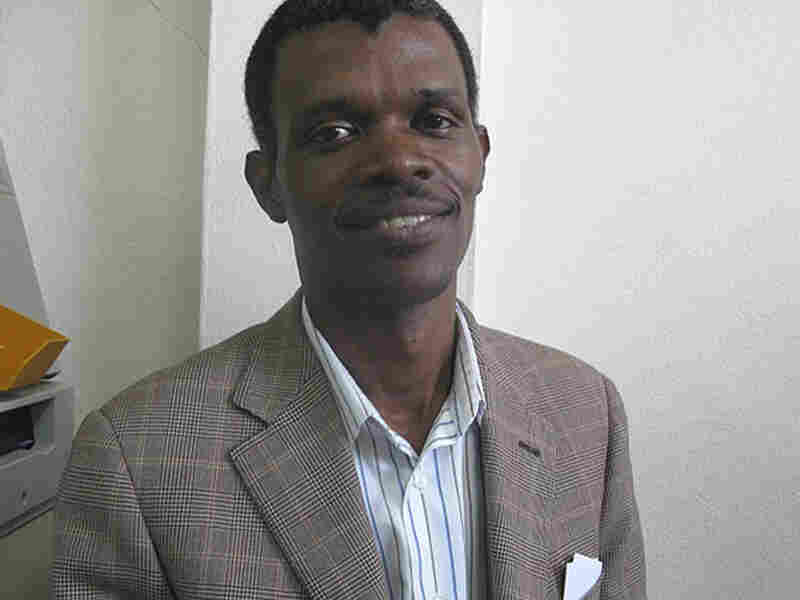 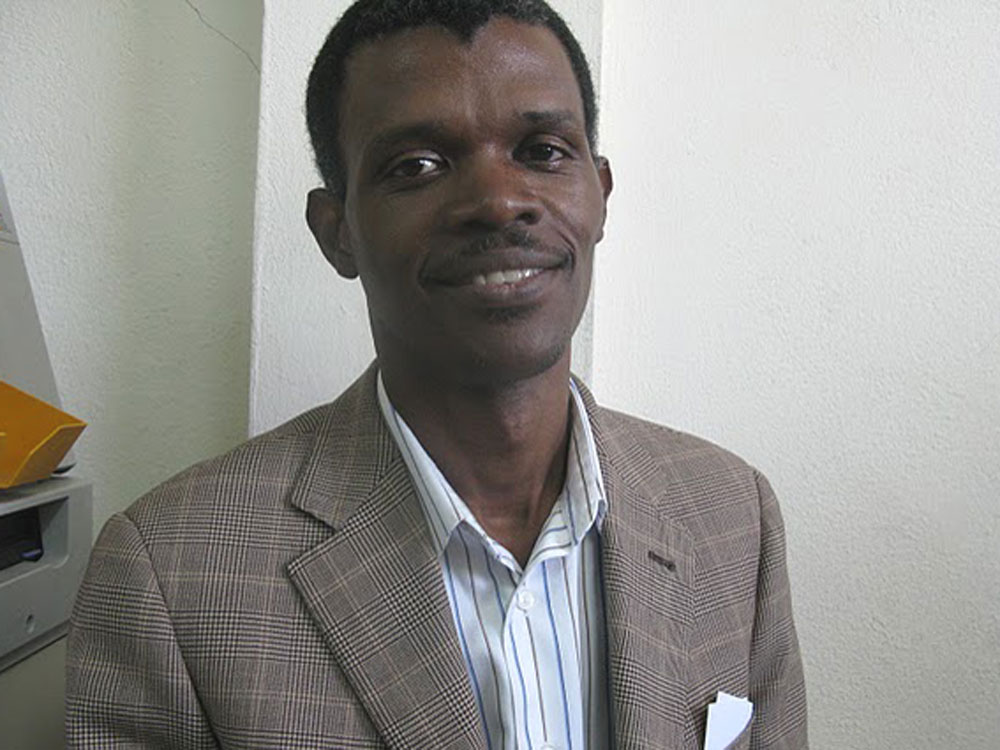 Like most Haitians, Mathias Pierre grew up profoundly poor, without electricity or running water. Today, he's a millionaire who runs a computer business.

While this kind of story is an American cliche, it basically never happens in Haiti. If you ask Haitians for an example of someone who was born poor and became rich, Pierre is usually the only name they can come up with.

In fact, most Haitians go in the other direction: The nation's standard of living is half what it was 50 years ago.

By U.S. standards, Pierre's business is pretty ordinary — it's the kind of computer shop and service provider you'd see in a strip mall. But in Haiti, you have to think big to get that far.

"The dream was having a very good computer business, very nice and beautiful, like the U.S., in Haiti," Pierre says.

When he opened that business in Port-au-Prince in 2007, he became a Haitian miracle. He also became a target. While riots erupted in 2008 over high food prices, poor Haitians made their way to the rich part of town and filled the streets.

"They said they were about to burn the building," Pierre recalls. "Everything that I had at that specific moment — you have to cry."

A Fundamental Problem In Haiti: Assumptions Based On Skin Color

As the crowd shattered his windows and massed outside his business, Pierre realized that he was no longer one of them. In Haiti, dark-skinned people, like Pierre, don't usually run big businesses. That's the province of the mostly light-skinned Haitian elite.

If you're well off in Haiti, "even if the color of your skin is black, you become white," Pierre says. That's a fundamental problem in Haiti, Pierre says: There's an assumption that poor, dark-skinned people can't be successful.

Haiti's former Prime Minister Michele Pierre-Louis says most poor Haitians don't get the breaks Pierre got. Schools are unaffordable, so fewer than half of all Haitians go to primary school, and less than 20 percent go to high school.

"Schools are private, it's the first impediment," Pierre-Louis says. "Then after that — nothing. They get no credit in the bank to even rent a house. They cannot buy a car. Yet they get married, they have kids, and they're stuck."

Pierre's parents somehow paid for 12 years of schooling. And he managed to get one of the very few college scholarships that are available, and he went on to graduate from college.

"You see, Mathias overcame all those difficulties," Pierre-Louis says. "That should not be the exception."