Accessibility links
After Health Care, Obama Turns To Rest Of Agenda While overhauling the health care system was the president's top domestic priority this past year, it wasn't his only goal. Obama is now focusing on rewriting financial rules and getting more Americans back to work. The task won't be easy, though. Democrats need at least some Republican support to pass legislation, and that's going to be hard to come by.

Listen
After Health Care, Obama Turns To Rest Of Agenda 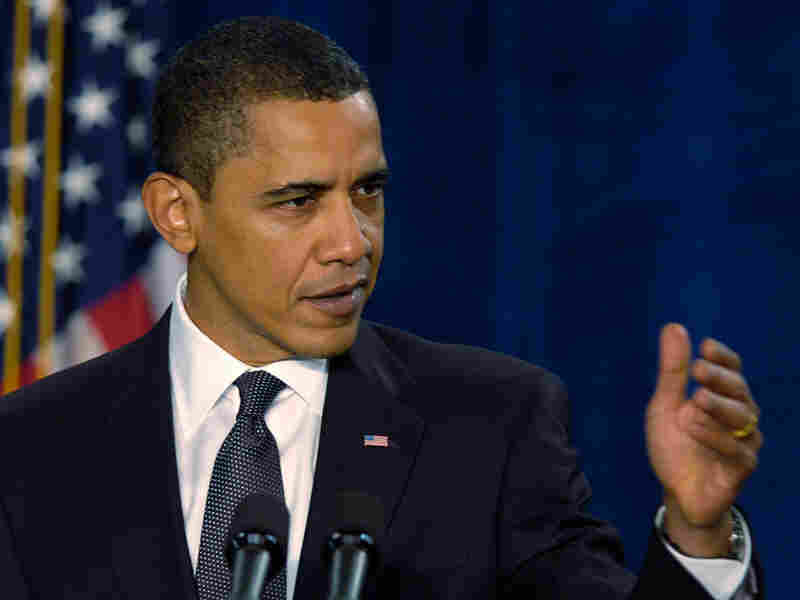 President Obama speaks at the Savannah Technical College in Georgia in March on job creation and the economy. Stephen Morton/Getty Images hide caption 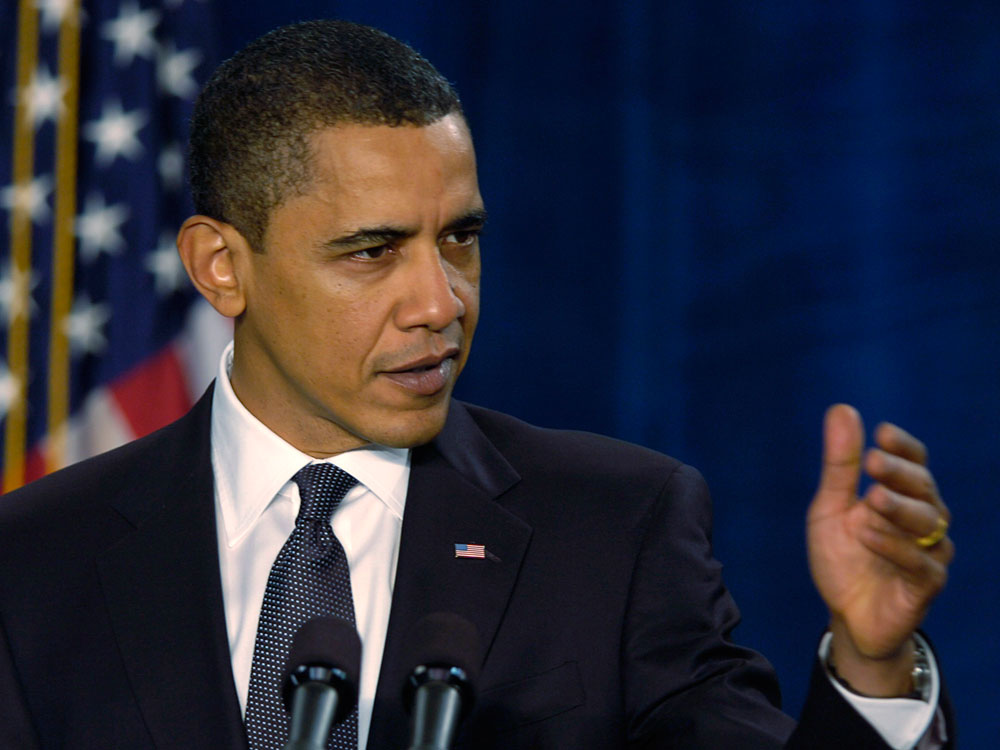 President Obama speaks at the Savannah Technical College in Georgia in March on job creation and the economy.

Even as he signed the landmark health care bill into law on Tuesday, President Obama was looking ahead to other challenges.

Overhauling the health care system was the president's top domestic priority. But it's not his only goal: Obama also wants to rewrite financial rules, improve public schools and start making the switch to cleaner forms of energy. That's in addition to the challenge of putting more Americans back to work.

Obama doesn't get much time to savor his historic accomplishment. As he told supporters Tuesday afternoon, there's a lot of work left to be done.

The president and his staff have devoted time and energy to all those goals over the past year, but none has gotten the sustained focus that health care did. The White House once hoped an early victory on health care would provide momentum for the rest of the president's ambitious agenda. It may be too late for that. But political adviser David Axelrod says the challenges facing the country are too serious to ignore.

"We're going to continue to push forward and invite everyone — Republicans and Democrats — to join with us," he said.

Democrats no longer have a supermajority in the Senate, so they need at least some Republican support to pass legislation. That's been hard to come by. Republican Sen. John McCain, who was once known for his occasional willingness to cross party lines, warned Monday that Obama should expect no GOP cooperation for the rest of the year. McCain said Democrats had "poisoned the well" with their handling of health care legislation.

White House spokesman Robert Gibbs argued that lack of bipartisanship is nothing new.

"People have said today, 'Well, we're not going to work with the other side for the rest of the year.' Well, I don't think that's a real change in their schedule," he said.

Axelrod struck a more conciliatory tone, saying he has "great respect" for McCain and that he hopes the Arizona lawmaker will change his mind about working with Democrats.

"I'd like to think there are Republicans — and I know that there are — who understand that we are joint custodians of the future, and we ought to be working together to solve problems," Axelrod said.

What The Future Holds

Financial reform is one area where bipartisan cooperation still seems possible. Neither party wants to look soft on Wall Street. And while months of negotiation in the Senate Banking Committee failed to produce a compromise, the Democratic and Republican leaders of that committee are still talking. Axelrod is optimistic.

"I think that there's momentum behind financial reform because we've had an economic crisis that was brought about by the misbehavior of some of the financial players," Axelrod said. "So everyone agrees — at least I think the vast majority of Americans believe — that we need rules of the road, and they need to be enforced."

Obama said Tuesday that successful passage of the health care bill provides "new confidence [that] it's still possible to do big things in America." Congressional Democrats can no longer do big things without at least some Republican support, though. And as they nervously eye the November elections, Democrats may have little appetite for other bruising battles.