Accessibility links
Meklit Hadero: Ethiopia Meets San Francisco Hadero's sound is a unique blend of jazz, Ethiopia, artsy San Francisco and visceral poetry. Her first musical performance was only five years ago, and her debut album, On a Day Like This..., is set for an April release. 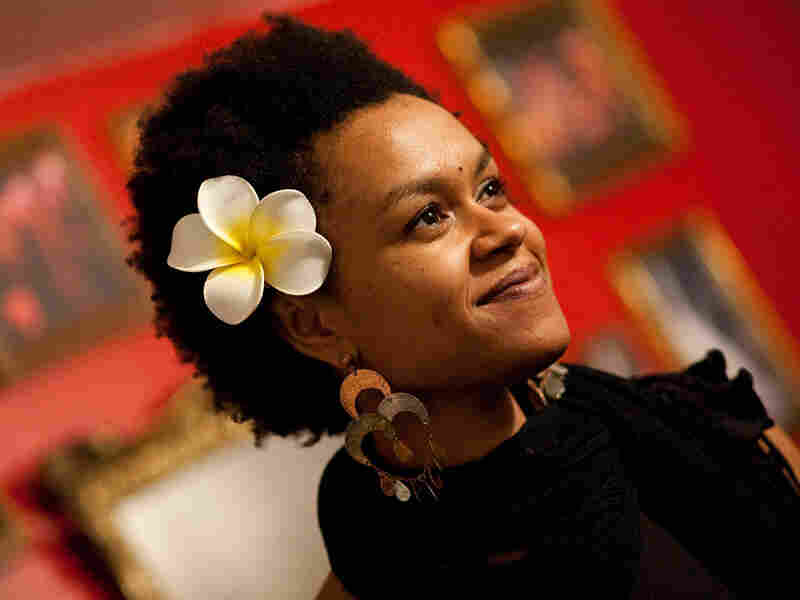 Hadero's sound is a unique blend of jazz, Ethiopia, the San Francisco art scene and visceral poetry. courtesy of the artist hide caption 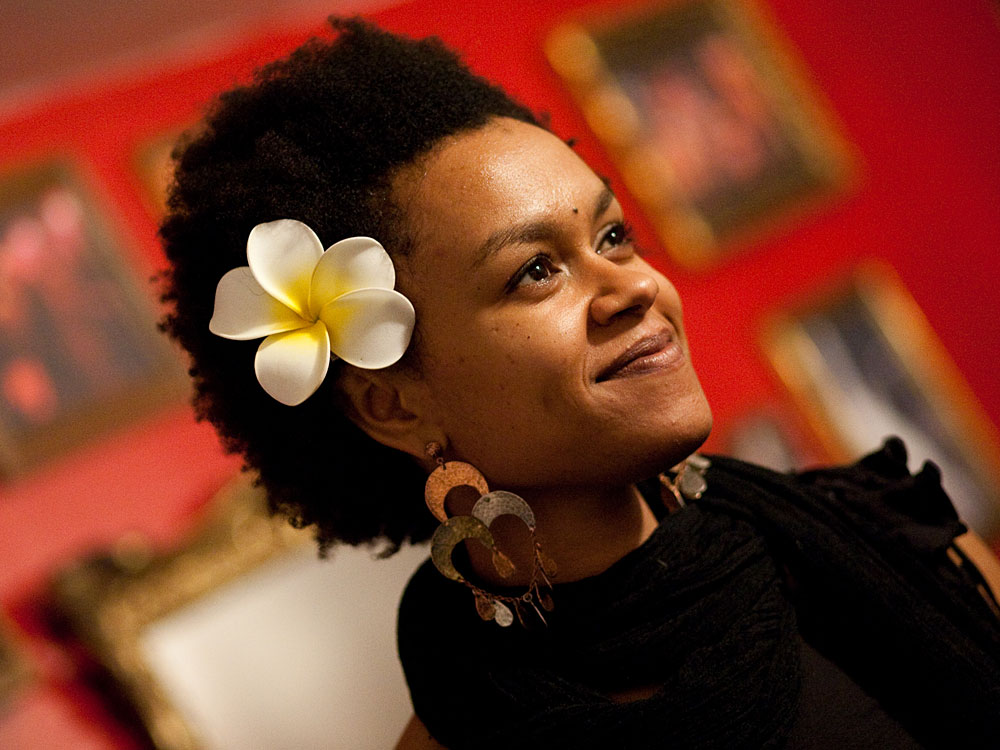 You may not have heard Meklit Hadero's music before, but once you do, it'll be tough to forget. Hadero's sound is a unique blend of jazz, Ethiopia, the San Francisco art scene and visceral poetry; it paints pictures in your head as you listen. Her first musical performance was only five years ago, when she spent 20 minutes covering other artists' music. Now, she's set to release her debut album, On a Day Like This..., in April.

The Ethiopian-born Hadero spent the majority of her childhood in Brooklyn before moving away when she was 12. After relocating to San Francisco, she left college, where she was studying political science, and began focusing more seriously on music. She says it wasn't hard to make that transition.

"My friends were artists, and they were really deep in their craft," Hadero says. "It was so inspiring, and that kind of momentum carried me along."

As an artist, Hadero combines her passion for music with social justice and community engagement. Her business card reads, "Singer, musician and cultural activist."

"I do a lot of work with arts and culture, using music and culture to bring people together," she says.

Despite Hadero's passion for her work, her parents had their doubts. As immigrants who sought economic opportunity for their family, they questioned her decision to pursue a financially challenging career. Ultimately, though, they've been supportive. Hadero says her dad gives a standing ovation at every show.

Hadero's voice has been compared to Nina Simone's. She says she considers Simone an idol and covers her song "Feeling Good" on the new record.

"For years and years and years, she was one of the first albums that I would play when I would get home at the end of the day," Hadero says. "She's been an enormous influence on me."