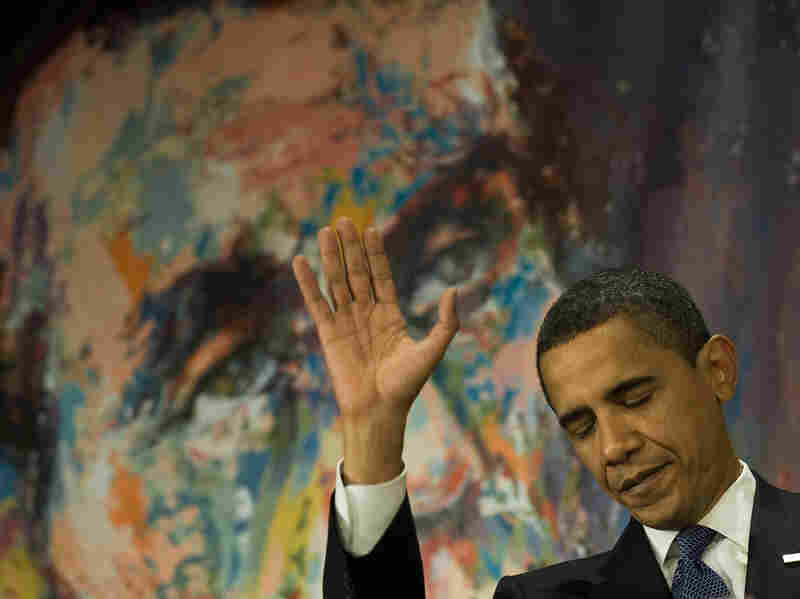 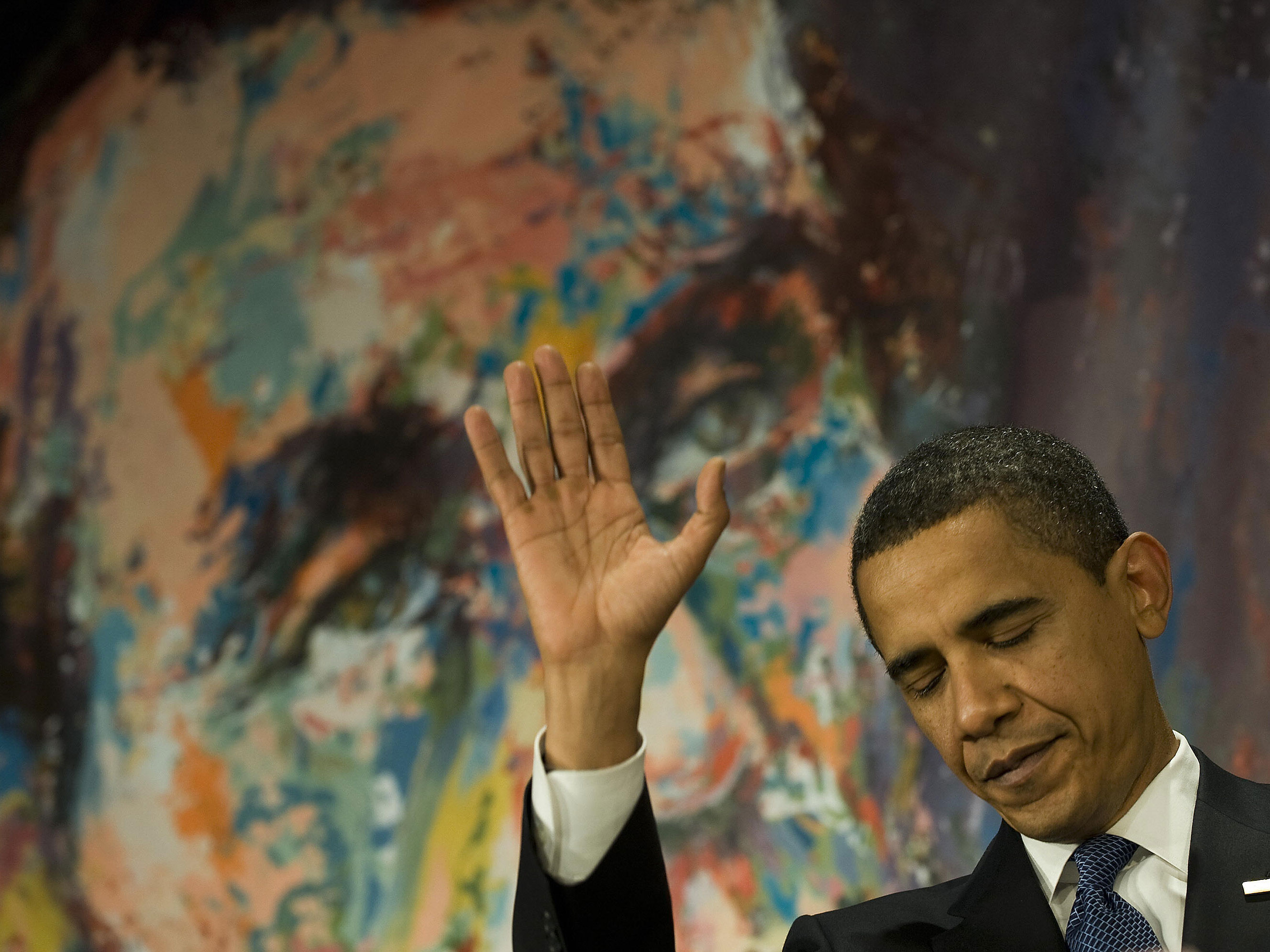 In a recent speech to House Democrats, President Obama used an Abraham Lincoln quotation ... that Lincoln never actually said. Though the mistake has been made several times by past presidents, commentator John J. Pitney Jr. says such misquotes shouldn't go unnoticed.

John J. Pitney Jr. is the Roy P. Crocker professor of American politics at Claremont McKenna College. With Joseph M. Bessette, he is the author of American Government and Politics: Deliberation, Democracy, and Citizenship.

In his remarks to Democratic lawmakers the day before they passed the health care bill, President Obama said: "I was tooling through some of the writings of some previous presidents, and I came upon this quote by Abraham Lincoln: 'I am not bound to win, but I'm bound to be true. I'm not bound to succeed, but I'm bound to live up to what light I have.' "

The Lincoln quotation was stirring. It was also bogus. There is no documentary evidence that Lincoln ever said any such thing.

Obama is hardly the first speaker to pass counterfeit prose. A couple of entertaining reference books — They Never Said It by Paul Boller and John George, and The Quote Verifier by Ralph Keyes — are full of fake quotations and mis-attributions that have come into common usage. The process starts when an honest mistake or flight of fancy leads to the publication of a spurious passage. Seeing it in print, writers and speakers assume it to be genuine and repeat it. Then they copy one another, and the dubious words spread like a computer virus.

It is understandable that many of these cases involve Lincoln. By quoting the Great Emancipator's words, public figures try to capture some of his magic for themselves. The temptation to touch the hem of his garment is so great that they sometimes get sloppy about fact-checking and grab for a knockoff.

That temptation crosses partisan and ideological lines. President Reagan used the "bound to be true" line several times. (One may guess that President Obama's speechwriter got it from a Reagan speech and incorrectly took it for granted that the Gipper's staff had sourced it.) After his presidency, at the 1992 Republican convention, Reagan quoted this favorite of anti-tax groups: "You cannot strengthen the weak by weakening the strong. You cannot lift the wage earner by pulling down the wage payer. You cannot help the poor man by destroying the rich." Lincoln never used those words. They came from William Boetcker, a prominent minister of the late 19th and early 20th centuries. Boetcker did not credit Lincoln with the lines, but some of his conservative admirers did. 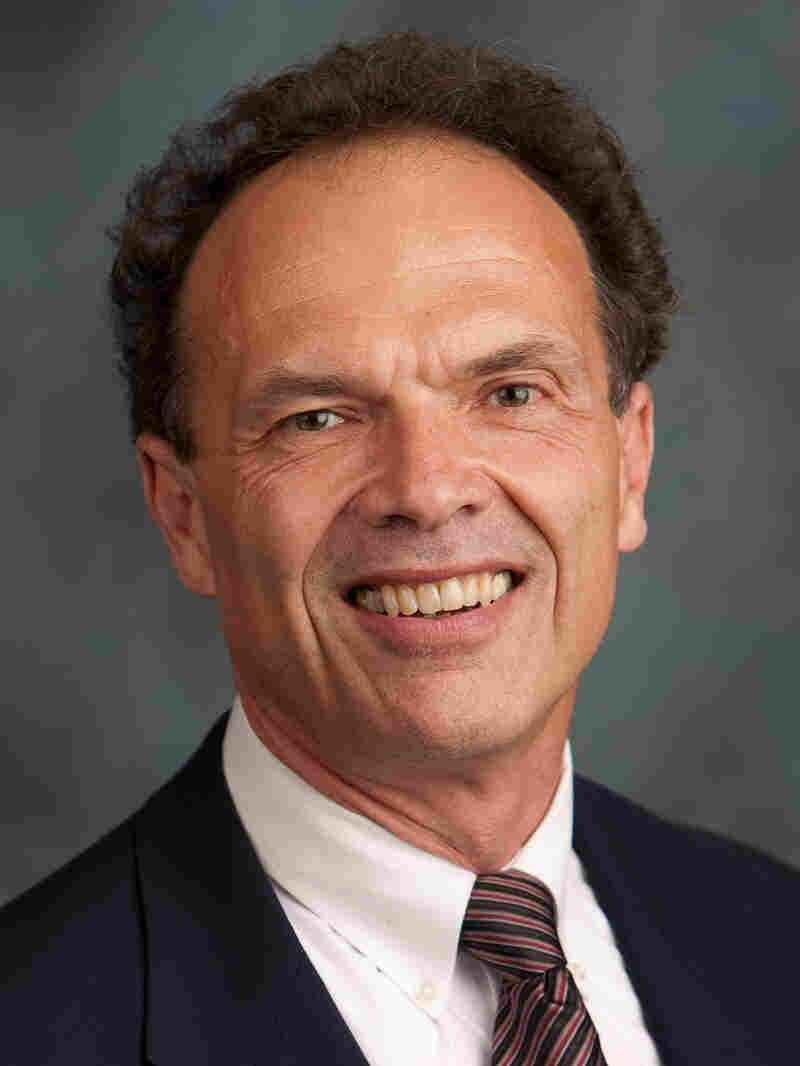 Liberals like to cite this faux Lincoln passage: "Corporations have been enthroned. An era of corruption will follow and the money power of the country will endeavor to prolong its reign by working upon the prejudices of the people until the wealth is aggregated in a few hands and the republic is destroyed." It has been in circulation ever since Populists concocted it in the late 1800s. Lincoln's personal secretary called it a "bald, unblushing forgery," and indeed it would have been inconsistent with Lincoln's career. As a lawyer in Illinois, Lincoln represented corporations in court and even did a bit of lobbying. Nevertheless, actor Warren Beatty deployed the quotation against special interests in a 1999 speech to the Southern California Americans for Democratic Action, as did journalist Joe Conason in It Can Happen Here and former vice president Al Gore in the hardcover version of The Assault on Reason.

Sometimes politicians quote Lincoln as a proud demonstration of their own humility. "As Abraham Lincoln said," asserted Vice President George H.W. Bush in 1988, "Here I stand — warts and all." Instead of Lincoln's own language, that line was a mashup of phrases usually attributed to other historical figures: "Here I stand" (Martin Luther) and "warts and all" (Oliver Cromwell). As William Safire explained at the time, there is even some doubt that Luther and Cromwell uttered those exact words.

Obama may have been aiming for the same level of modesty when he quoted the line about being bound neither to win nor succeed. But the first-person singular undercut the effect: He said "I" five times in two sentences.

Then again, Lincoln didn't say that, either.