Accessibility links
Remembering Jim Marshall, Iconic Rock Photographer He fell deeply and irrevocably in love in 1959. The object of his affection? A Leica M2 camera. The late Jim Marshall took his equipment into the jazz and rock scenes of the 1960s and emerged with enduring, intimate images of musical giants. 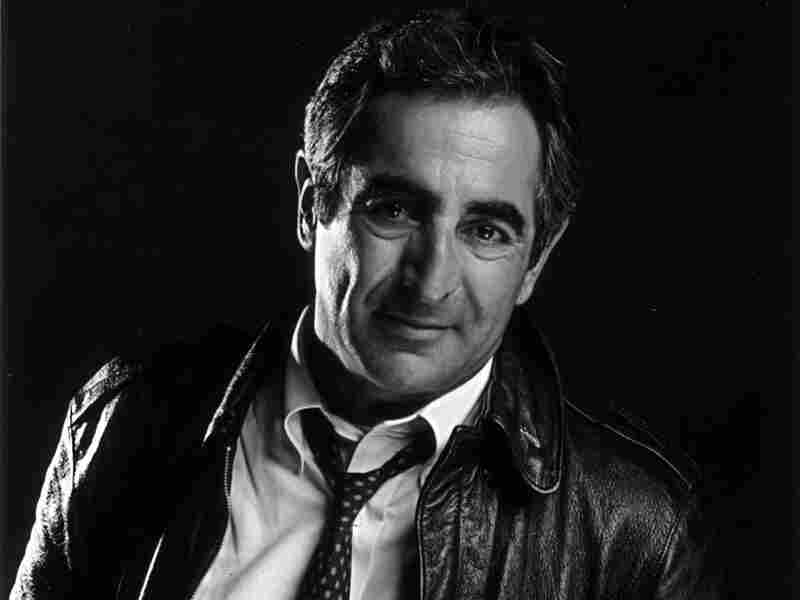 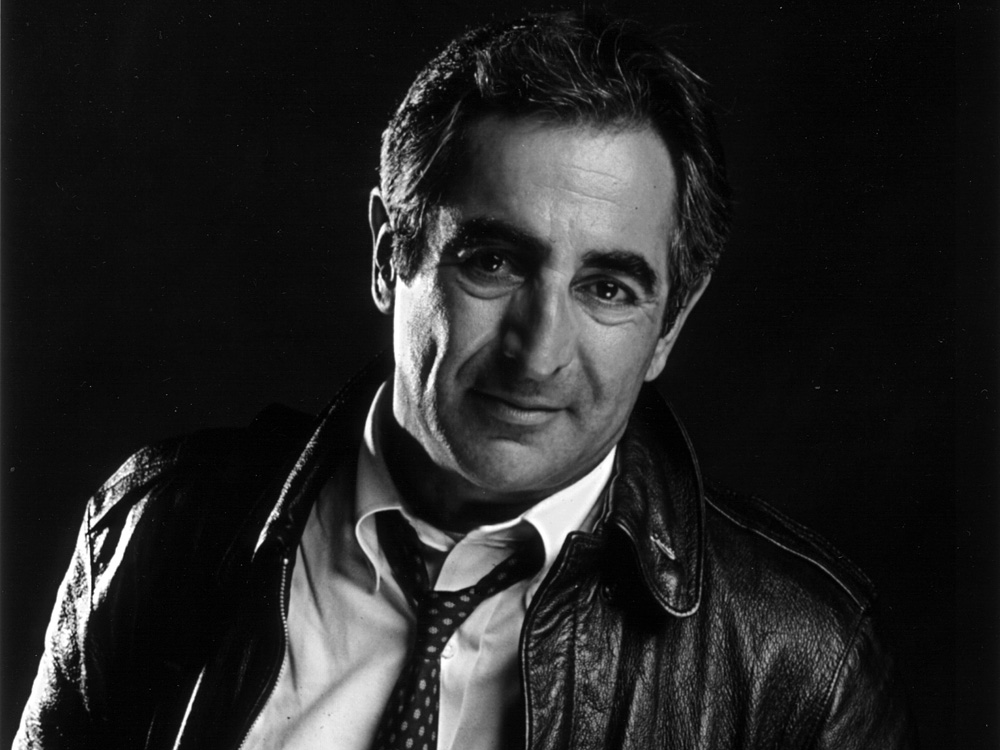 If you're really lucky, what you do for a living is also what you love to do. Jim Marshall, who died Tuesday at age 74, was really, really lucky.

When he was barely a teen in San Francisco, he got his hands on a Kodak Brownie camera and experimented with it. A photo someone took of him crossing the finish line as a member of the Lowell High School track team made him realize that cameras really could freeze time and allow you to inspect and learn from it at your leisure.

By the time he got his hands on his first Leica M2 camera — one of the iconic rangefinder instruments that so many famous photographers used by preference — it was all over. He knew what he wanted to do for the rest of his life.

Fortunately for Marshall, he was in the right place at the right time: San Francisco's jazz scene was robust, a showcase rich with native talent and visiting heavy hitters.

Marshall got his first photo of John Coltrane in 1960, when the tenor saxophonist asked him for directions to critic Ralph Gleason's house. Marshall got over being awestruck long enough to make Coltrane an offer: "I'll take you there if you let me take a couple of pictures." So he drove Coltrane to the house, and the two began a friendship that led to jazz portraits of other artists such as Miles Davis, Thelonious Monk and Ben Webster.

At the same time, the city's counterculture was blossoming. Marshall circulated among the artists who had gravitated to San Francisco to be part of the next wave of rock. Nobody ever told him to put his camera down.

"It was kind of known you were taking pictures for publication," he said. "And they just let you." 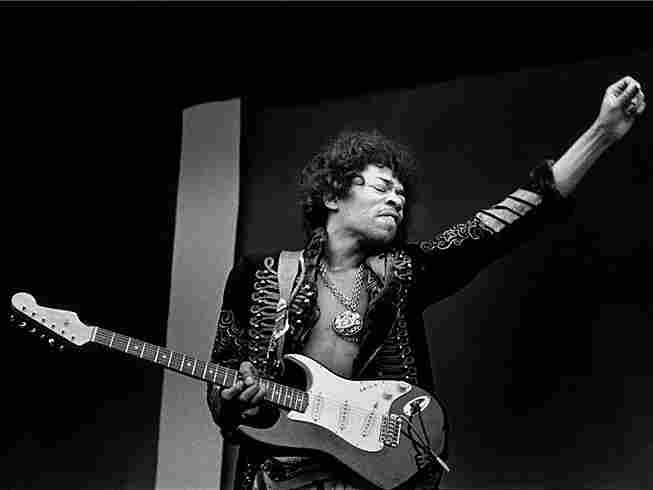 So he photographed socialite turned hippie Grace Wing Slick and her band Jefferson Airplane. Jim Morrison alternately taunted and preened for him. A petite singer with an infectious grin and a powerful voice — part country church, part backroad gin mill — gave him unfettered access; it allowed him to shoot Janis Joplin at the top of her form onstage, and backstage with a bottle of Southern Comfort.

Rock, Roll And A Remembrance For Photographer Jim Marshall March 25, 2010

And so was he. Famously irascible — he could have coined "my way or the highway" — Marshall had few conditions for photographing his subjects, but they were ironclad: "No lighting, no hair and makeup, none of that crap," he'd snap. Publicists had to leave the room, and nobody could dictate what he could and couldn't shoot.

"I consider what I do with the person I shoot a covenant," he once said. "They present themselves to me, and I treat them with dignity. I refuse to violate that trust."

Somehow his subjects sensed it, and that mutual trust yielded some extraordinary photos: Jimi Hendrix early Sunday morning at his sound check for the Monterey Pop Festival — the concert that would seal his rock stardom. Bob Dylan, rolling a tire down a street in Greenwich Village. Johnny Cash playfully scowling for Marshall and giving the camera the one-finger salute at his San Quentin concert. The roiling tide of humanity that was Woodstock. The Beatles sprinting across the infield of Candlestick Park after they'd given their final concert. Some very young Rolling Stones, lounging in a chateau.

Joel Selvin, senior rock critic for the San Francisco Chronicle, was an old friend of Marshall's. They collaborated on several photo books, including one on Johnny Cash that will be published next month. "Marshall was the [Henri] Cartier-Bresson of music photography," Selvin says.

And just as Henri Cartier-Bresson captured Paris in the middle of the 20th century for the rest of the world to appreciate, Marshall did the same for the cultural heart of the '60s and '70s. Like a lot of geniuses, Selvin says, Marshall's work will grow in estimation as time goes by.

"I'm not sure that the art world appreciates music photography adequately, but they will become more and more appreciative," he says. "And as we get further and further away from the remarkable maelstrom of music that Jim Marshall walked through and photographed in the '60s and '70s, we will see how truly unique and singular those people and events were, and his viewpoints on it will be the way we see it."

If only one person could be the designated gatekeeper for that crazy, chaotic, fabulous time, Jim Marshall should be that guy.