Accessibility links
For Wes Anderson, A 'Fantastic' Animated Adventure Director Wes Anderson has worked on a lot of movies, but with his stop-motion film Fantastic Mr. Fox — out on DVD this week — he ventured into new territory: animation. Anderson tells Terry Gross that making a stop-motion picture is the most involved filmmaking he's ever done, but he also says that the process has "a sort of magic." 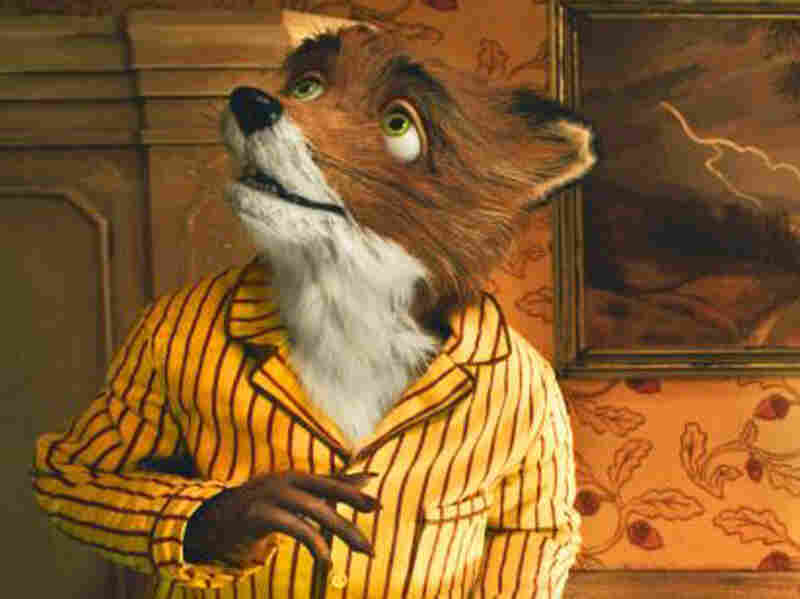 George Clooney voices the titular Mr. Fox, who lives underground with his family and other four-legged friends. When Mr. Fox begins stealing food from a group of farmers, the repercussions have an effect on the entire creature community. Fox Searchlight Pictures hide caption 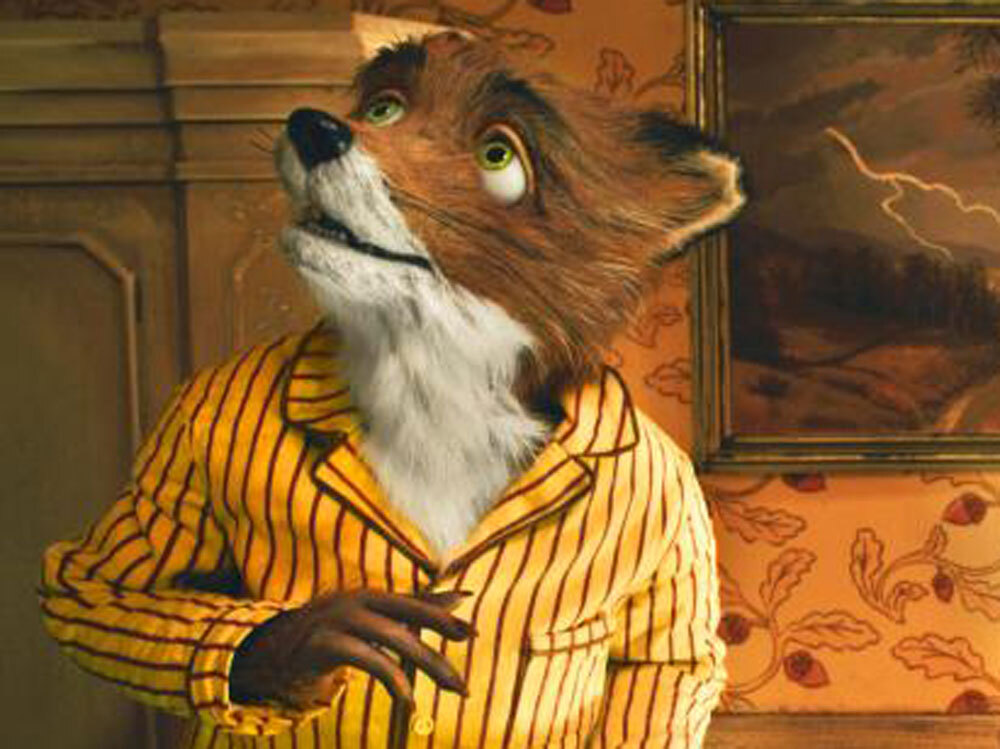 George Clooney voices the titular Mr. Fox, who lives underground with his family and other four-legged friends. When Mr. Fox begins stealing food from a group of farmers, the repercussions have an effect on the entire creature community.

Director Wes Anderson has worked on many movies — The Royal Tenenbaums, The Darjeeling Limited, Bottle Rocket and Rushmore among them — but Fantastic Mr. Fox is his first animated film. The movie, released on DVD this week, uses miniature animal puppets and miniature sets, animated through stop-motion photography to create a visually amazing world.

The story is adapted from a children's book by Roald Dahl, but the movie adds new characters and storylines. At the outset, Mr. Fox (voiced by George Clooney) moves his wife and son to a new home near three evil farmers. He's promised Mrs. Fox that he'll never steal chickens again — as a father, they agree, he shouldn't run the risk of capture — but he succumbs to his animal instincts and goes poaching in his new neighbors' barnyards. After that, the farmers go on the warpath against Mr. Fox and his family.

In an interview with Terry Gross, Anderson explains that Fantastic Mr. Fox was the first Roald Dahl book that he ever read — and the one he always kept with him.

"Wherever I lived, when I went to college, I always had this book on my shelves," he says. "It's a slim book, and ... I think it's for young children, but something about it always stuck with me. And I think the character of Mr. Fox is a very Dahl kind of figure: He's the one who rescues everybody, but he's also the cause of all of their problems. ... His personality gets them into these problems in the first place. And I think something about that grabbed me."

Anderson explains that the process for creating a stop-motion film — in which the characters are repositioned ever so slightly in between frames and re-shot — was more complex than he had originally imagined.

"I sort of had this thought that ... I was going to make the script and work on the sets and then sort of prepare the shots and have this plan, and then hand it over to a team of animators, and they were going to hand me back a film a year later or something," he says. "That was not what happened. It ends up being the most involving kind of filmmaking that I've ever had anything to do with. But the thing you quickly realize is that everything that is going to go on camera has to be manufactured from scratch. Everything has to be designed, and that means every little prop and every little moment is going to have a lot of thought go into it."

This interview was originally broadcast on November 23, 2009