Accessibility links
Three-Minute Fiction Round Four: Little Words We're sorting through entries for Round Four of our short fiction contest. This round, we had a new challenge and a new judge: writer Ann Patchett, best-selling author of Bel Canto and The Magician's Assistant.

It's already time for Round Four of our Three-Minute Fiction short story contest! This round, we have a new challenge and a new judge: writer Ann Patchett, bestselling author of Bel Canto and The Magician's Assistant.

Your story must be 600 words or less and four of them must be:

Our Three-Minute Fiction contest has a simple premise: Listeners send in original short stories that can be read in three minutes or less. That, according to the official rules, means 600 words or less. To make things even more interesting, we set up a device for each round to serve as the jumping-off point for the story.

Patchett's not only picking our winner; she's also given us the challenge to inspire your stories. For Round Four, your story must include these four words: "plant," "button," "trick" and "fly."

"They're dull little words, little everyday words that I want to see in all of the stories," Patchett tells NPR's Guy Raz. "People can use them as nouns, as adjectives or as verbs." You can also use the words in any tense, if used as verbs.

"It's really nice to have little markers to go by, something to sort of occupy one side of your brain while the other side of your brain is being very creative," Patchett says. "I think of these four words as the splint that will hold the story together."

Patchett says she picked those four words because they work in a lot of different ways. For example, she says, "you can plant information, and you can have a plant on your windowsill."

The winner of Round Four will receive signed copies of Patchett's nonfiction books What now? and Truth and Beauty: A Friendship. We'll read the winning story on air, plus post some of our favorites on NPR.org.

As in our last round, we're going to be assisted by students from The Iowa Writers' Workshop, who will read the stories and pass the best of the best on to Patchett. Patchett actually attended the workshop while learning to write short stories herself. She says writing short stories helped her make the jump to novels, though it happened at a point in her life when she needed to take a leap.

"That was the real reason I decided to try to write a novel, because at that time I thought I was a dyed-in-the-wool short story writer. Once I wrote a novel, I never went back. That was my form, that was the place I felt really, really comfortable. And I loved writing novels."

If you write a bad short story, you'll throw it away. If you get halfway through it and it's not working, you can dump it and try something else.

But writing short stories can be good exercise, even for novelists. "People are willing to take more risks as a short story writer," she says. "If you write a bad short story, you'll throw it away. If you get halfway through it and it's not working, you can dump it and try something else. I see a lot more creativity and excitement in the short story."

Patchett actually attended the workshop and trained as a short story writer. But early on, she realized she needed to make a leap.

"The thing that can happen can be extremely subtle," she adds. "Having something happen doesn't mean that your main character gets run over by a bus, which is what I always used to tell my students," because they were always having their characters run over by buses -- never cars."

"A story really should capture the moment in which things turn, and, as we all know, sometimes the most important things turn over a glance, a cup of coffee, walking the dog,” she says. “It can be a very natural moment in your life, but the story focuses on the moment when things change" 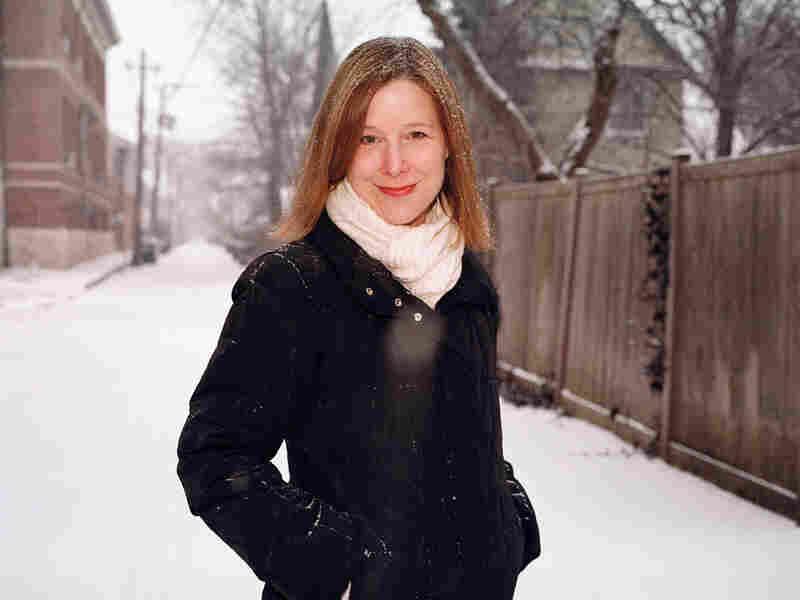 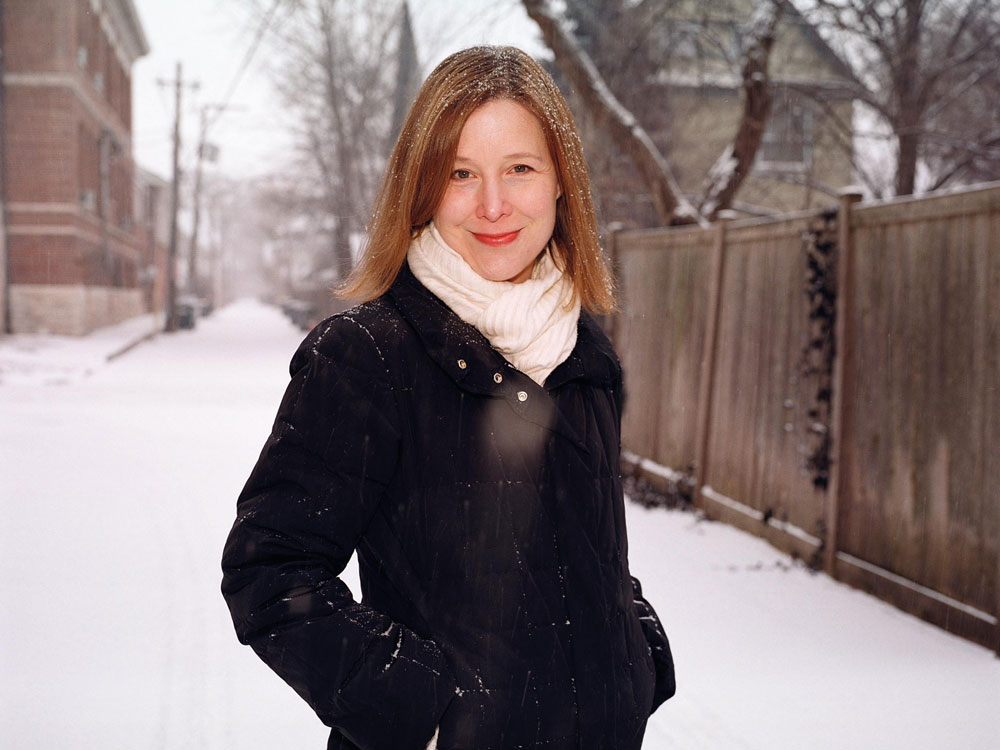