Accessibility links
Morality Study Narrows Gap Between Mind And Brain Researchers were able to alter people's perceptions of right and wrong by applying magnetic stimulation to the brain. The new study is part of a larger effort by scientists to provide a mechanical explanation for how the brain makes moral judgments. 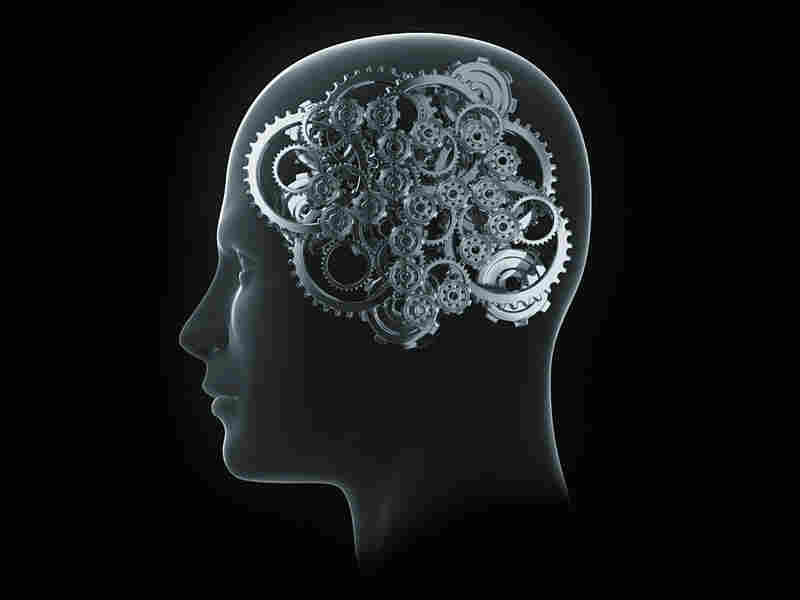 Scientists altered people's perceptions of right and wrong by applying magnetic stimulation to the brain. The study is part of a larger effort by scientists to explain the mechanics of how the brain makes moral judgments. iStockphoto.com hide caption 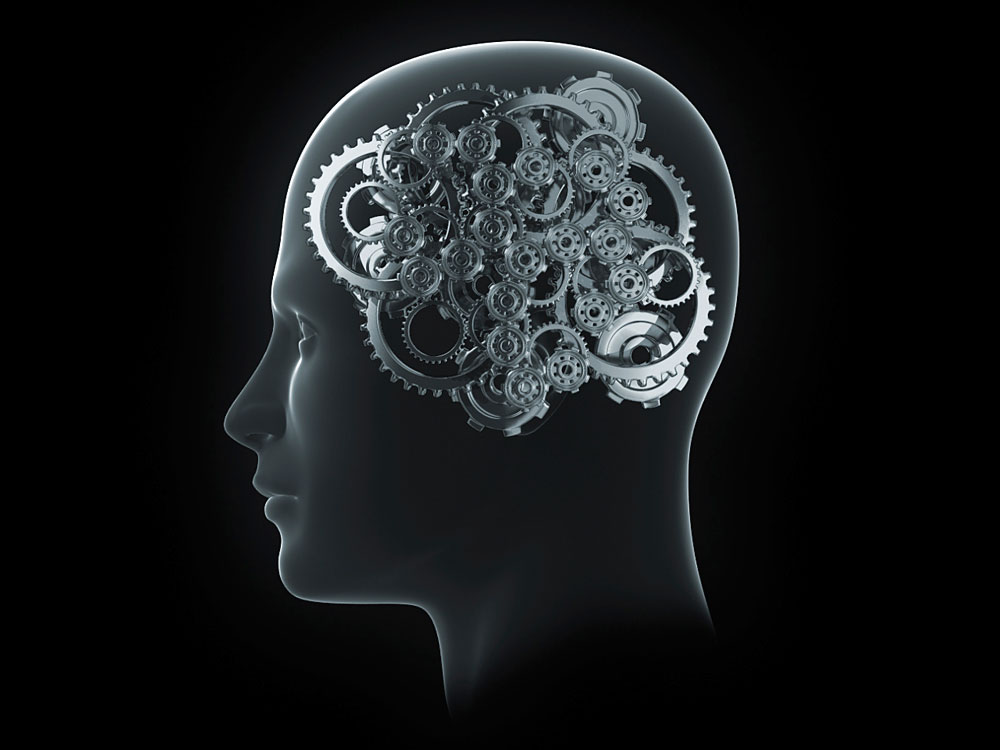 Scientists altered people's perceptions of right and wrong by applying magnetic stimulation to the brain. The study is part of a larger effort by scientists to explain the mechanics of how the brain makes moral judgments.

Scientists have found a surprising link between magnets and morality. A person's moral judgments can be changed almost instantly by delivering a magnetic pulse to an area of the brain near the right ear, according to a study in the Proceedings of the National Academy of Sciences.

People in the study read stories designed to produce moral judgments. One such story begins with a woman named Grace putting powder in her friend's coffee. After that, the story can go in several different directions.

People who hear these stories generally forgive Grace for unwittingly poisoning her friend, says Liane Young, a researcher in the Department of Brain and Cognitive Sciences at the Massachusetts Institute of Technology. And, she says, they usually condemn Grace for the failed attempt to do harm.

"We judge people not just for what they do, but what they're thinking at the time of their action, what they're intending," Young says. But, she says, a brief magnetic pulse was able to change that.

Back To Childhood Morality

Young and her colleagues used a technique called transcranial magnetic stimulation, or TMS, to temporarily decrease activity in an area of the brain called the right temporoparietal junction. It's near the surface of the brain, above and behind the right ear, and it seems to helps us decipher another person's beliefs.

Twenty volunteers got TMS before or during the time they were listening to stories like the one about Grace and the coffee. The stimulation caused people to pay less attention to Grace's intention and more attention to the outcome, Young says.

"If no harm was done, then subjects would judge [Grace's behavior] as OK," she says, even if the story made it clear Grace was trying to poison her friend. That's the sort of moral judgment you often see in kids who are 3 or 4 years old, Young says.

Studies show that at this age, children will usually say a child who breaks five teacups accidentally is naughtier than a child who breaks one teacup on purpose, she says. That's probably because their brains are still developing the ability to understand the intentions of other people.

The fact that scientists can adjust morality with a magnet may be disconcerting to people who view morality as a lofty and immutable human trait, says Joshua Greene, psychologist at Harvard University. But that view isn't accurate, he says.

"Moral judgment is just a brain process," he says. "That's precisely why it's possible for these researchers to influence it using electromagnetic pulses on the surface of the brain."

The new study is really part of a much larger effort by scientists to explain how the brain creates moral judgments, Greene says. The scientists are trying to take concepts such as morality, which philosophers once attributed to the human soul, and "break it down in mechanical terms."

If something as complex as morality has a mechanical explanation, Green says, it will be hard to argue that people have, or need, a soul.

Computers One Step Closer To Reading Your Mind March 11, 2010
The Teen Brain: It's Just Not Grown Up Yet March 1, 2010
In Future, Science Could Erase Traumatic Memories Sept. 4, 2009
False Signals Cause Misleading Brain Scans July 7, 2009