Accessibility links
Should The Pope Stay? Commentator David Clohessy says a resignation by Pope Benedict would only hinder any progress in uncovering how far the Catholic Church's abuse scandals extend. While his removal could bring short-term comfort, it won't touch the root of the problem.

Should The Pope Stay?

Should The Pope Stay? 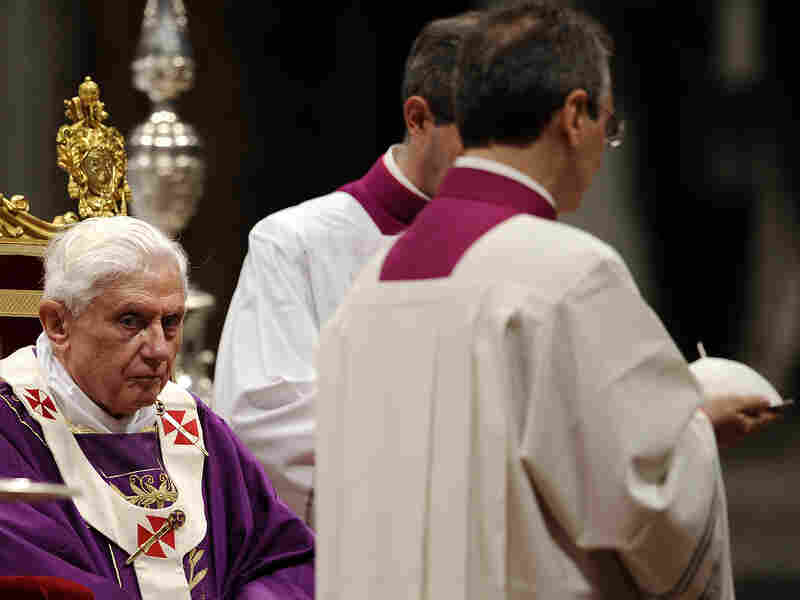 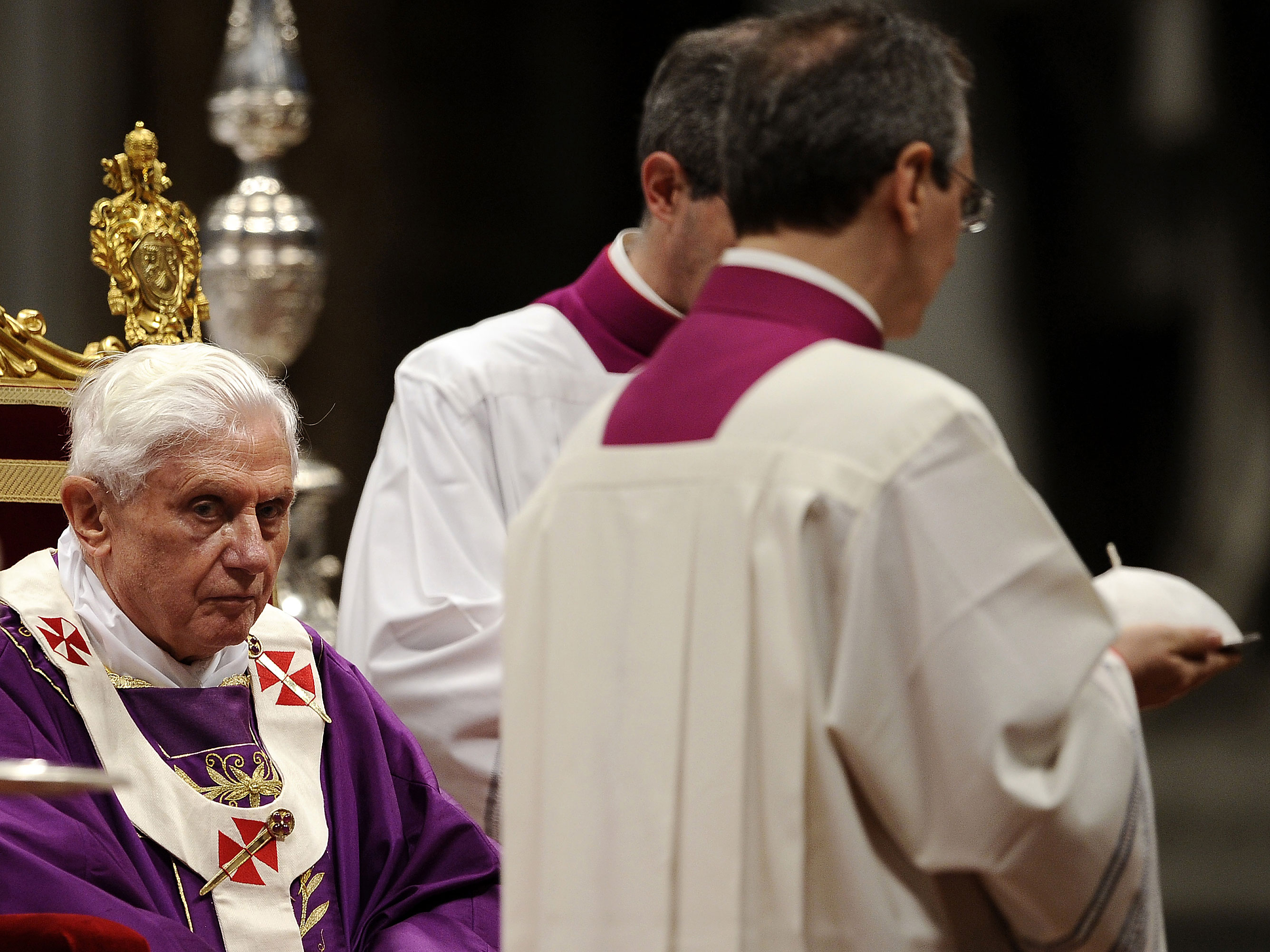 Pope Benedict, shown during Mass at the Vatican, is under fire for the Roman Catholic Church's handling of sexual abuse. But commentator David Clohessy says resigning wouldn't solve the problem.

Abuse In The Catholic Church

Looking for another Opinion on whether the pope should resign his holy orders? Read why Kenneth Briggs thinks Pope Benedict should step aside — for now. Curious about papal resignations? The Rev. John O'Malley gives a history of popes who have resigned or been removed.

David Clohessy is the director of SNAP, the Survivors Network of those Abused by Priests.

If Pope Benedict were to resign (highly unlikely), it would no doubt bring short-term comfort to tens of thousands of deeply wounded and still suffering clergy sex-abuse victims across the globe. It would also provide some hope for millions of Catholics who desperately want to believe that their church hierarchy is capable of reform. It might temporarily scare and deter others who have, are or might be reckless, callous or deceitful regarding child safety.

But there's plenty it would not do. It wouldn't end centuries of secrecy in an ancient, rigid, self-perpetuating, all-male monarchy. It wouldn't unearth volumes of carefully concealed church records that contain names of predator priests and complicit bishops, some or many of whom are still in parishes and chanceries around the globe. It wouldn't strengthen efforts to reform archaic, predator-friendly laws that enable corrupt employers to hire and shield offenders while jeopardizing kids.

Benedict's resignation, at this point especially, would foster the tempting but naive view that change is happening. It would not address the deeply rooted, unhealthy, systemic dysfunctions that plague any medieval institution that vests virtually all power in a pope who allegedly supervises 5,000 bishops across the planet.

If the pope were to step down, like Cardinal Bernard Law did in Boston, it would create the illusion of reform while decreasing the chances of real reform.

In terms of how Benedict deals with clergy sex abuse and cover-ups, we've seen just the tip of an enormous iceberg. The tip is very ugly, and we suspect the rest of it is, too. But victims, parents, Catholics and law enforcement need and deserve to see the full picture. Benedict can show it to us. He should disclose the records of the hundreds of predator priests he dealt with during the years he headed the Vatican agency charged with this sorry chore. That is why Pope Benedict should not resign — just yet.