Accessibility links
First Listen: David Byrne And Fatboy Slim, 'Here Lies Love' Here Lies Love, a musical collaboration between David Byrne and Fatboy Slim, depicts the parallel stories of Philippine First Lady Imelda Marcos and her servant, Estella Cumpas. The story is told in 22 songs with 22 singers, who include Sharon Jones, Tori Amos, St. Vincent and Steve Earle. Hear the album in its entirety until its release on April 6.

Audio for this feature is no longer available. The album was released on Apr. 6, 2010. 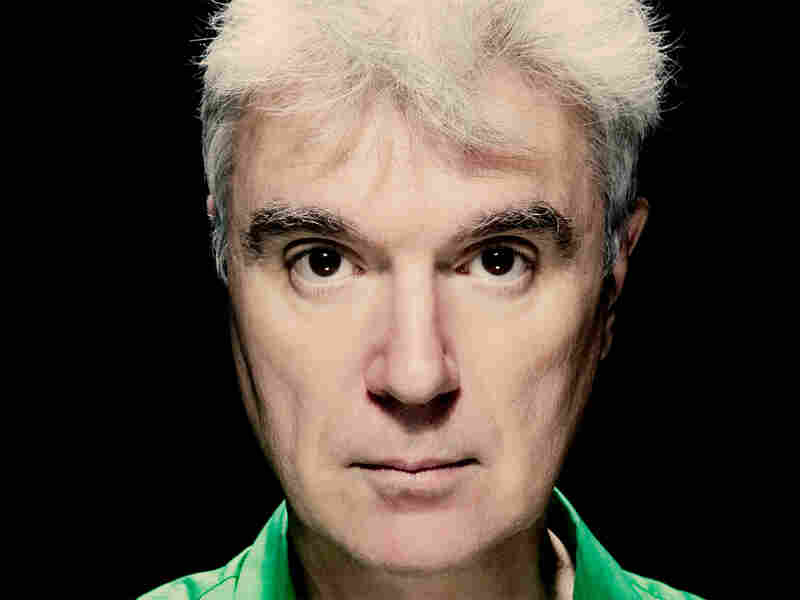 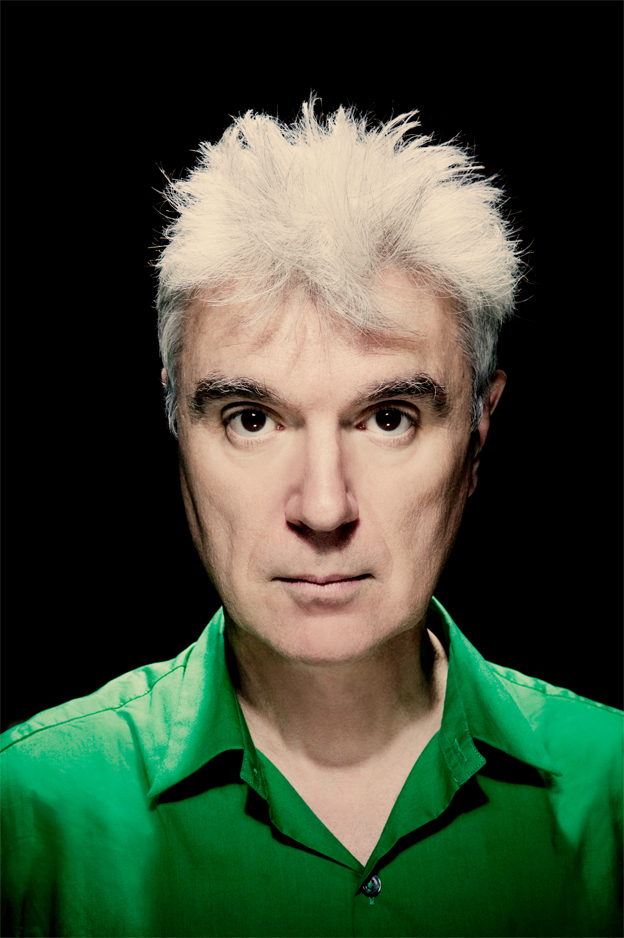 On Here Lies Love, David Byrne teams up with Fatboy Slim to tell the story of Imelda Marcos.

Here Lies Love, a collaboration between David Byrne and Fatboy Slim, tells the story of Philippine First Lady Imelda Marcos and her rise to prominence. Throughout the album's two discs and 22 songs, they also tell the parallel tale of Estella Cumpas, the servant who raised Marcos.

Byrne and Fatboy Slim tell their stories using club music from the '70s disco era — Imelda Marcos loved the discos — and they incorporate quotes from the first lady and her husband, Philippine President Ferdinand Marcos, to help with the narrative.

The story is told using 22 prominent guest singers. Of those, 20 are women who portray the story's two main characters, including Sharon Jones, Annie Clark of St. Vincent, Shara Worden of My Brightest Diamond, Tori Amos, Nellie McKay, Kate Pierson of The B-52's, Martha Wainwright, Santigold and Cyndi Lauper. Steve Earle provides the voice of Ferdinand Marcos, while David Byrne sings lead on one song and shares the spotlight on another.

Musically, Fatboy Slim (a.k.a. Norman Cook) provides many of the beats, while Byrne mostly plays guitars, though that's a bit of an oversimplification. Many other musicians add rhythm and texture to a record filled with horns, woodwinds, strings and keyboards by Tom Gandey, a.k.a. Cagedbaby. Byrne and Cook composed many of the songs together, while Byrne wrote many on his own.

Here Lies Love — available here in its entirety until its release on April 6 — is a theatrical affair, so it's no surprise that a theater piece is in the offing. Still, for now, there's just the two CDs, the 120-page book and a DVD that includes historical footage cleverly edited to six of album's songs. Please leave your thoughts on the album in the comments section below.