Accessibility links
National Review: Getting Serious On Pornography The National Review examines the effects of pornography on relationships, equating its addictiveness to a drug. After one woman loses her husband emotionally and physically to pornography, she calls for the scientific community to take a closer look at what it can do to a mind.

National Review: Getting Serious On Pornography

National Review: Getting Serious On Pornography 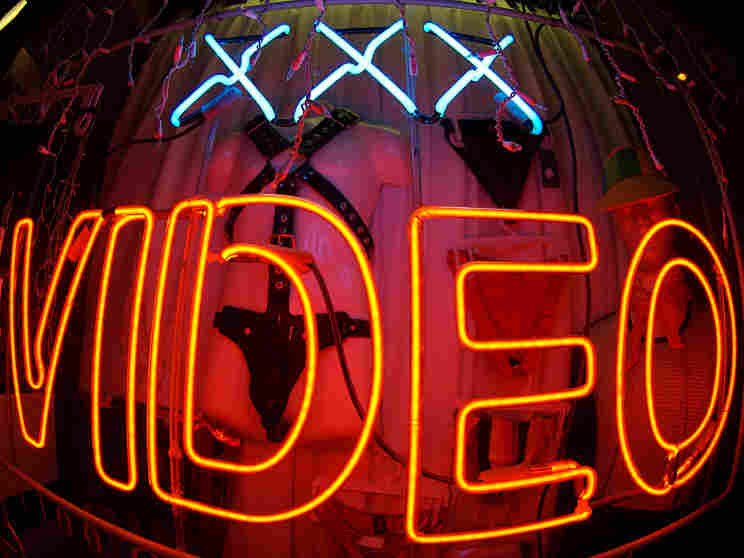 One woman calls for the scientific community to explore the psychological effects pornography can have on a person and their relationships after losing her husband to the sexual entertainment industry. iStockphoto.com hide caption 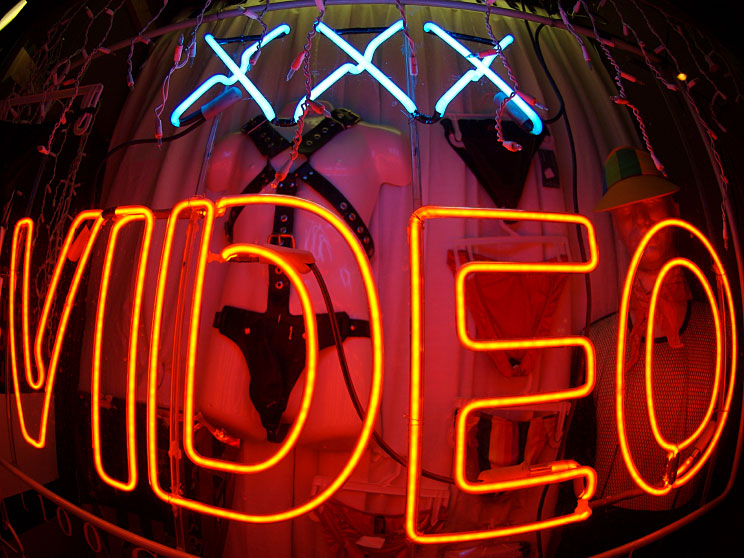 One woman calls for the scientific community to explore the psychological effects pornography can have on a person and their relationships after losing her husband to the sexual entertainment industry.

Imagine a drug so powerful it can destroy a family simply by distorting a man's perception of his wife. Picture an addiction so lethal it has the potential to render an entire generation incapable of forming lasting marriages and so widespread that it produces more annual revenue — $97 billion worldwide in 2006 — than all of the leading technology companies combined. Consider a narcotic so insidious that it evades serious scientific study and legislative action for decades, thriving instead under the ever-expanding banner of the First Amendment.

According to an online statistics firm, an estimated 40 million people use this drug on a regular basis. It doesn't come in pill form. It can't be smoked, injected, or snorted. And yet neurological data suggest its effects on the brain are strikingly similar to those of synthetic drugs. Indeed, two authorities on the neurochemistry of addiction, Harvey Milkman and Stanley Sunderwirth, claim it is the ability of this drug to influence all three pleasure systems in the brain — arousal, satiation, and fantasy — that makes it "the piece de resistance among the addictions."

Earlier this month, the Witherspoon Institute released a report examining "the social costs of pornography," signed by more than 50 scholars representing a wide array of professions, academic disciplines, and political views. The report details the considerable social costs that pornography exacts upon men, women, and children.

The findings of the report hit particularly close to home for me. By his own account, my husband of 13 years and high-school sweetheart, was first exposed to pornography around age ten. He viewed it regularly during high school and college — and, although he tried hard to stop, continued to do so throughout the course of our marriage. For the past few years he had taken to sleeping in the basement, distancing himself from me, emotionally and physically. Recently he began to reject my sexual advances outright, claiming he just didn't "feel love" for me like he used to, and lamenting that he thought of me "more as the mother of our children" than as a sexual partner.

Then one morning around 2AM he called, intoxicated, from his office to announce that he had "developed feelings" for someone new. The woman he became involved with was an unemployed alcoholic with all the physical qualities of a porn star — bleached blond hair, heavy makeup, provocative clothing, and large breasts. After the revelation, my husband tried to break off his relationship with this woman. But his remorse was short-lived. Within a few months he had moved permanently out of the home he shared with me and our five young children. In retrospect, I believe he succumbed to the allure of the secret fantasy life he had been indulging since his adolescence.

The social implications of these data are significant, but we need to know more. The American Psychiatric Association is likely to add pornography addiction to their Diagnostic and Statistical Manual this year. Congress should fund a long-term, multidisciplinary analysis of the effects of porn addiction on marriage and family life. The National Institutes of Health are granted billions of taxpayer dollars for research on a wide variety of public-health problems, and yet pornography addiction is not among them. Most health-insurance companies provide little to no coverage for treatment of this problem, and the health-care legislation signed into law last week promises more of the same. The fact is that the moral and financial needs of couples struggling with this form of addiction will remain unaddressed in a country that views pornography use as a constitutional right.

I will never know with full certainty that pornography caused my husband to abandon me and our children. Although I loved him deeply, I was far from a perfect wife. In retrospect, I wish I had understood what he was experiencing and had acted to help him. If anything is clear to me, it is this: We must learn more about this scourge and its effects on families. The Witherspoon report makes it clear that countless women — and increasingly many men — have experienced the devastating effects of their spouse's pornography use. Countless more will experience it in the future. It is our obligation as a nation to pursue the truth for their sake, no matter how inconvenient for some the verdict may be.