Accessibility links
Classical Cutups For April Fools' Day Yes, even within the hallowed halls of classical music, one can find all manner of hoodwinking, horseplay and even a raunchy song or two. Hear Renee Montagne and Miles Hoffman spin some of the more lewd and laughable musical jokes. 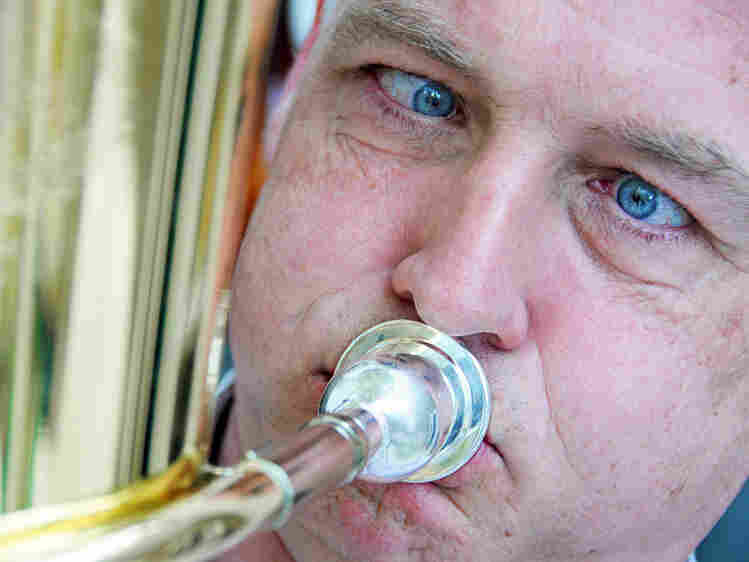 Yes, even in the straight-laced world of classical music, one can find all manner of hoodwinking and horseplay. iStockphoto.com hide caption 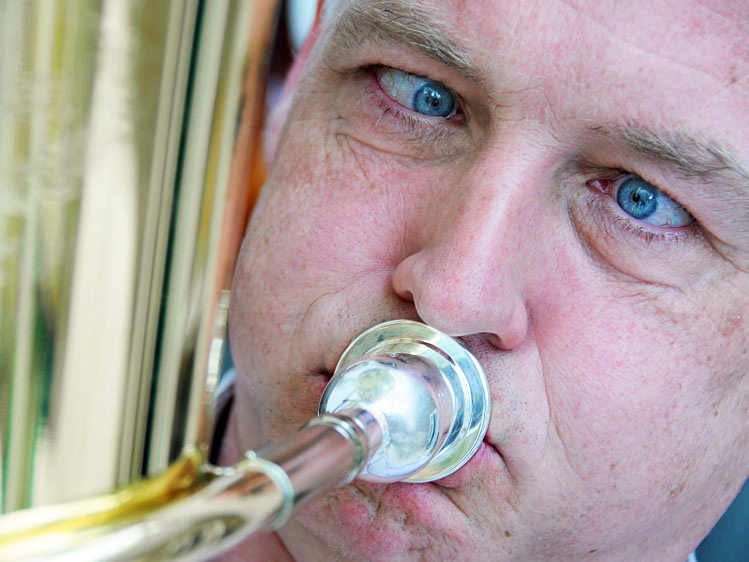 Yes, even in the straight-laced world of classical music, one can find all manner of hoodwinking and horseplay.

Carnival of the Animals, zoological fantasy for 2 pianos & ensemble

It's that time of year again, when practical jokers have a field day. Good-humored horseplay seems prevalent in cultures everywhere, even — according to Morning Edition commentator Miles Hoffman — within the hallowed halls of classical music.

"People think classical music is supposed to be taken terribly, terribly seriously, but in fact there has been quite a lot of funny classical music over the years. Musical jokes that make you smile, or laugh out loud," Hoffman says.

One good example is the CD called The Art of the Bawdy Song. The disc actually sports a parental advisory sticker. Perhaps a first for classical music?

"There was a tradition in England of songs that are called 'catches,' usually for three or four male voices," Hoffman explains. "They were sung in taverns, and they sound like lovely old English rounds." The music is elegant and refined, but the words aren't. Like "Tom the Taylor," one of the cleaner songs on the disc.

"As the song starts out," says Hoffman, "Tom the Taylor is making a cloak for a lady, and he takes his tape measure out, which is 9 inches long. And that '9 inches' is not long enough to go around her waist. And there's another line in there about 'reaching her haunches,' and the way the lyrics work is when the different voices come in, the words get juxtaposed in such a way that the meanings — ahem — change."

Mozart was well-known as a practical joker, and so it's no surprise that he wrote an entire multi-movement piece titled, simply, A Musical Joke.

"It's not necessarily boffo funny," Hoffman says. "It's very clever funny, because how subtly he makes fun of bad composition."

Joseph Haydn, too, was known for his sense of humor. Like the "Farewell" Symphony he wrote, where one by one the musicians walk out at the end. His String Quartet No. 30, from 1781, is nicknamed "The Joke," and it's easy to tell why. At the very end of the quartet, just when you expect the music to end, it suddenly starts up again; then abrupt silence, another few bars, then more silence — leaving the listener wondering if it will ever finally stop. It's almost a musical equivalent of tickling.

Composers, Hoffman says, aren't opposed to poke fun at each other. Camille Saint-Saens, for instance, took Jacques Offenbach's famously frenzied "cancan" dance and plopped the melody, note for note, into his own piece, Carnival of the Animals. Except that he applied it to the section describing tortoises, and the music gets slowed down to the speed of oozing molasses.

"So much of the humor in opera is actually unintentional, let's face it," Hoffman says. "People dying of consumption and singing at the top of their lungs is pretty funny right there."

Countless operatic spoofs have cropped up over the years, but Hoffman's favorite comes from the irreverent Spike Jones — and his parody of the violent opera I Pagliacci featuring guest stars Homer and Jethro. He calls it "Pal-Yat-Chee."

"I think it's brilliant," Hoffman says. "In order to be funny in music, you have to be good. You have to know your craft. It isn't easy to be funny."