Accessibility links
Angelique Kidjo: The Sounds Of Benin Growing up on the southern coast of Benin, Kidjo was surrounded by music, both at home and in the crowded marketplaces nearby. On her new album, Oyo, she pays tribute to some of the artists who influenced her, and further cements her status as a unique voice. 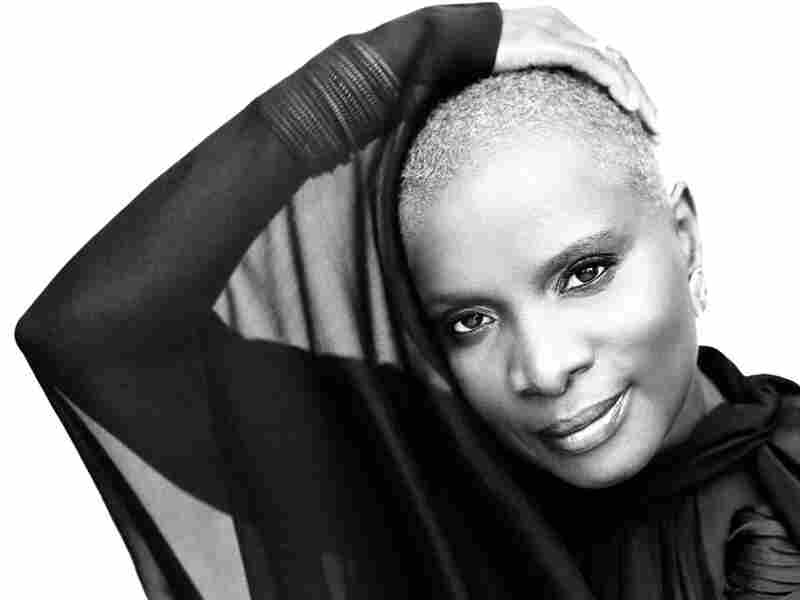 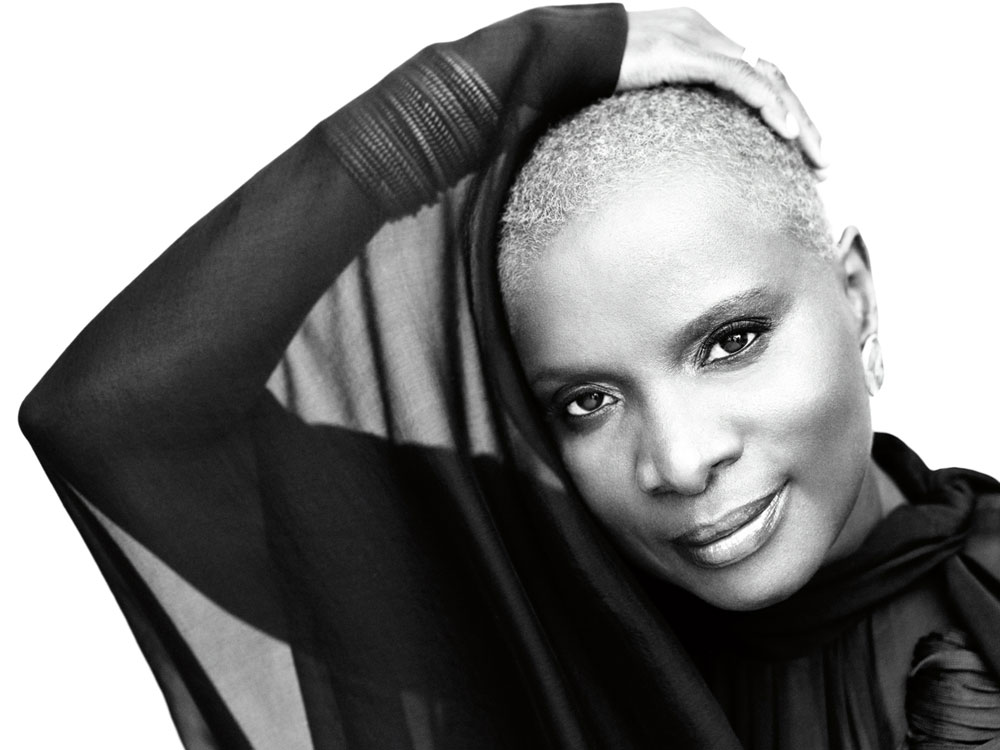 Hear a full concert by Angelique Kidjo and her band, recorded at City Winery in New York City.

Growing up on the southern coast of Benin, Angelique Kidjo was surrounded by music, both at home and in the crowded marketplaces nearby. Under the influence of her mother, an actress and dancer, Kidjo began singing before she could fully speak. It wasn't long before she was performing alongside her mother on stage. Kidjo's own career as a singer followed soon thereafter.

In an interview with Morning Edition host Renee Montagne, Kidjo says her family exposed her to the music that would shape her development as an artist. Her new album, Oyo, includes her version of Santana's "Samba Pa Ti," a song she remembers her parents listening to.

"My father and mother loved that song," Kidjo says. "My father sometimes would come home, and we'd be playing, and my mom would be cooking. My father would say, 'Yvonne, can you join me for a couple steps? Let's dance to this.' And you'd hear my mom going, 'You fool, my food will burn, I can't leave this.' And my father would say, 'Don't worry. If it burns, we'll do another one.' And we'd say, 'Dad, can you leave Mom now? We want to eat!' "

Like a number of prominent African musicians — such as Afrobeat pioneer Fela Kuti — Kidjo was heavily influenced by music from America, specifically the blues and funk that drew so heavily from traditional African music. Although she couldn't understand the lyrics to James Brown's songs, Kidjo says she was captivated by his infectious energy.

"I didn't understand anything at all about the language he was speaking. I would be standing alone in the middle of the house, making up my own lyrics," she says. "I mean, the James Brown song where I don't understand nothing about what he was saying, I would just go, 'Ooow!' And my brother sometimes said, 'If you continue, we won't allow you to listen to the music.' So I would give them a 24-hour break, and then here I come again."

Kidjo includes a cover of Brown's "Cold Sweat" on Oyo. Although American music has had a heavy influence on her sound, Kidjo incorporates elements from such a wide swath of genres that it becomes challenging to pigeonhole her into a single genre. She's as likely to have a funk-influenced Afrobeat groove in one of her songs as she is to have shades of samba and salsa. Perhaps it's her versatility and willingness to experiment with different styles of music that have allowed her to become the international success that she is.