Accessibility links
First Listen: The Nels Cline Singers, 'Initiate' Nels Cline plays guitar with Wilco, has created a modern version of John Coltrane's Interstellar Space, and has appeared on more than 150 records. His new album Initiate, is a two-disc collection with a distinctly mysterious beauty.

Audio for this feature is no longer available. The album was released on April 13, 2010. 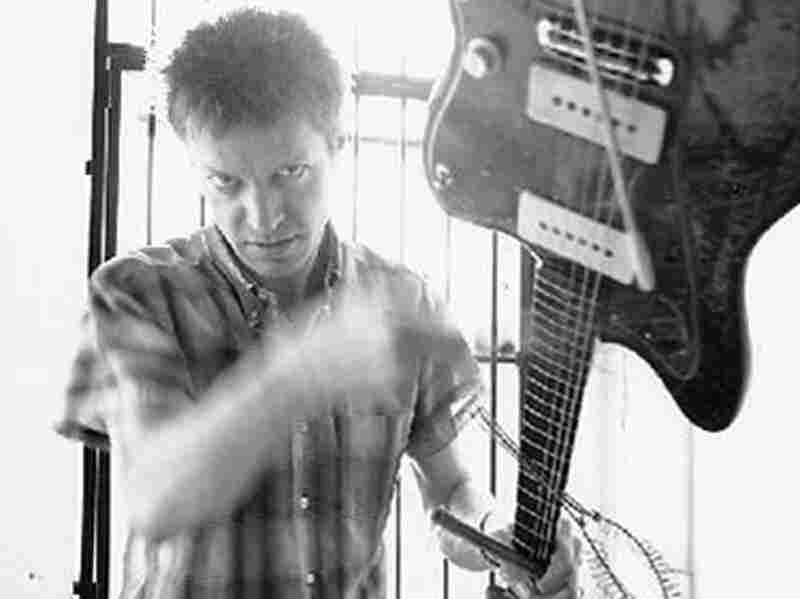 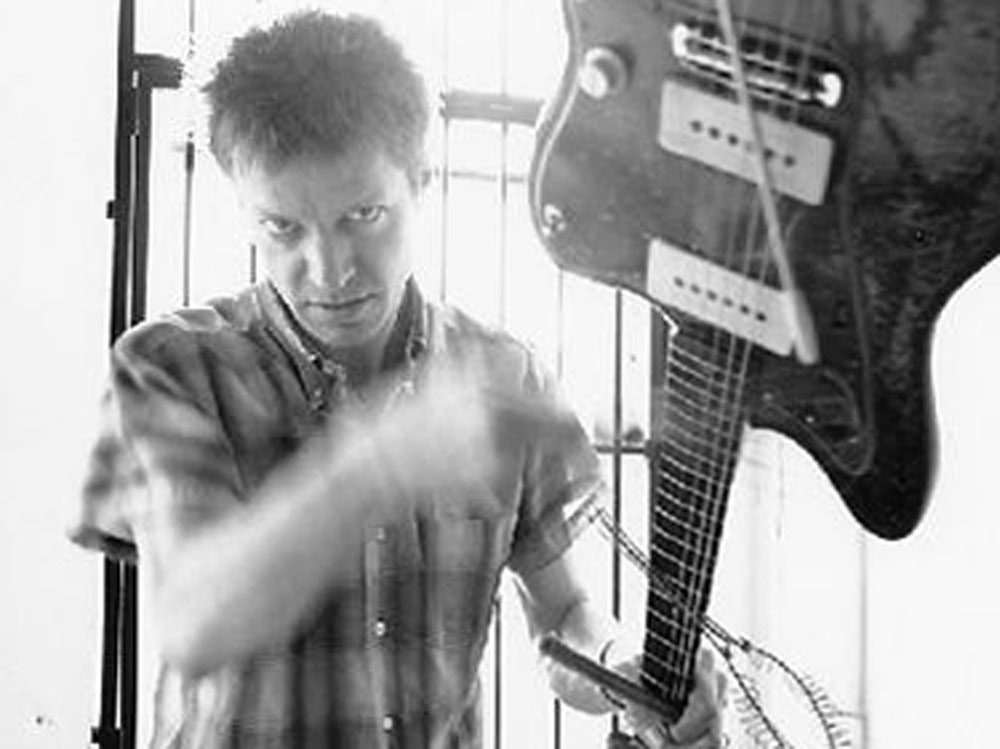 He's created a modern version of John Coltrane's Interstellar Space with a guitar and drums.

He has an Acoustic Guitar Trio, that plays microtonal improvisations.

He's played on more than 150 records.

I can say without hesitation that this guy is a rock guitar god.

Nels Cline never ceases to amaze me. On his latest record, by a group he's dubbed The Nels Cline Singers, the man just oozes talent. Initiate -- available here until its release on April 13 -- has beauty, plenty of mystery and lovable songs. All of it is the sort of journey in sound that makes this a remarkable and memorable collection.

There are two discs to Initiate: Disc one is about an hour long, and was recorded at Fantasy Studios in Berkeley, Calif. Disc two is a live recording from Cafe Du Nord in San Francisco, from September 2009. It's a little longer and rocks out a bit more at times. Neither are actually guitar rock records, so fans of Wilco should probably beware. The song structures don't go down the more predictable, well-traveled sonic roads.

But who needs predictable music? (There's already enough out there.) Thankfully Nels Cline, a dauntless and skillful musician, is able to take us to places other art forms can't.

By the way, there are no singers in The Nels Cline Singers.