Accessibility links
College Hoops, A Dreamgirl And 'One Shining Moment' For the past 24 years, the NCAA men's basketball tournament has ended with the song "One Shining Moment." The voice that sings that song is about to change. 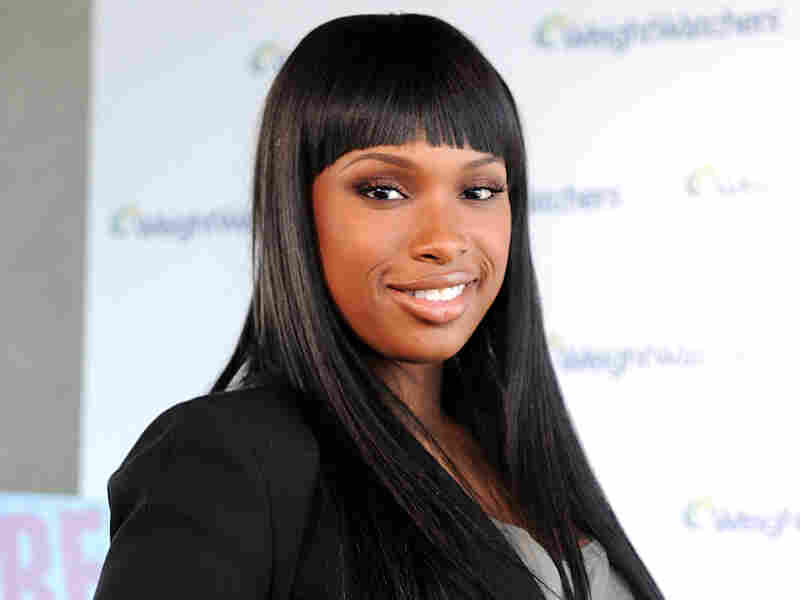 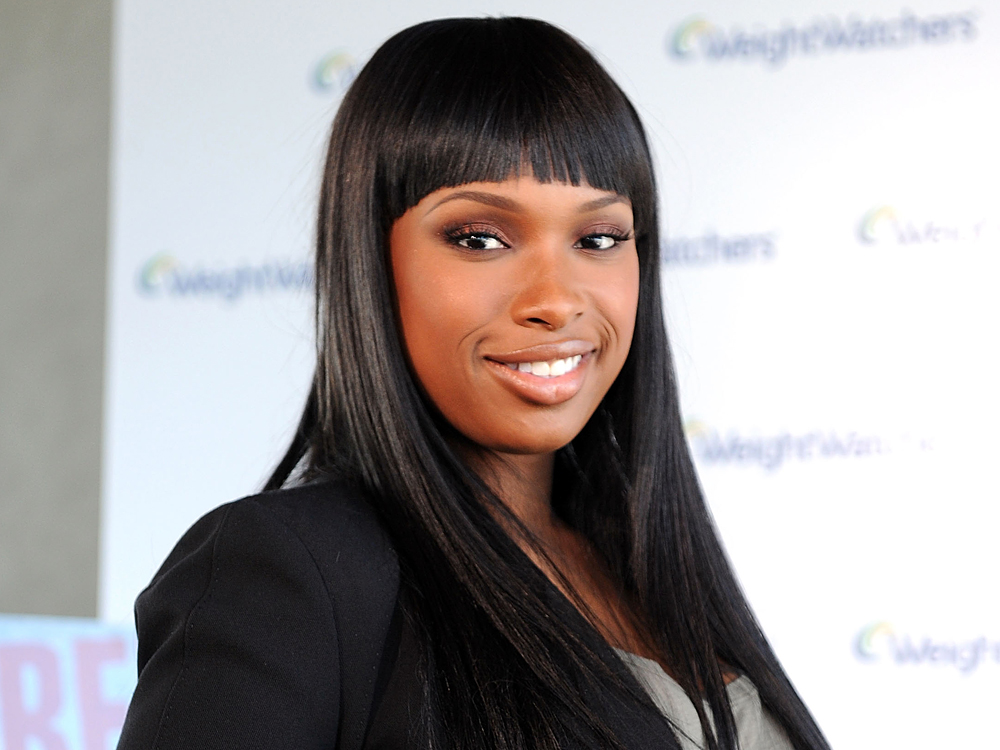 Actress and singer Jennifer Hudson replaces Luther Vandross as the voice behind "One Shining Moment."

Excerpts of Jennifer Hudson's version of "One Shining Moment":

For the past 24 years, the NCAA men's basketball tournament has ended with the song "One Shining Moment." The voice that sings that song is about to change.

The song is the last piece of music the late Luther Vandross ever recorded. CBS uses it to accompany their final montage of the tournament's most inspiring moments.

College basketball fans look forward to the montage all year, but this year Vandross is out and Oscar-winning singer Jennifer Hudson is in. Her version debuts Monday night.

"It seems that people have really embraced Luther Vandross' version," says CBS producer Tracy Morris. "But it was never meant to be one singer year after year."

Before Vandross, the voice of Teddy Pendergrass graced the song, and the very first version was recorded by the song's writer, David Barrett.

Barrett wrote the song after watching Larry Bird play one night. Barrett scrawled the lyrics on a restaurant napkin, and when he got home, he wrote the music in 20 minutes.

It's been paying dividends for a quarter-century.

Barrett thinks that changing the singer every few years keeps the song fresh. "A lot of younger folks, they have their singers. And Jennifer is their singer. And she's wonderful."

But Hudson isn't everyone's idea of the best person for the job.

Chris Chase writes for the college basketball blog The Dagger. "If you saw her perform at the Super Bowl a couple years ago, she stretches out the songs, and it's just very, very sappy," he says.

"The song 'One Shining Moment' is sappy in and of itself," says Chase. "Teddy Pendergrass brought a machismo to it. Now with Jennifer Hudson, it's almost as if CBS has surrendered to the schmaltz."

The segment producer for the final montage this year is Joe Zappulla. He has advice for Chase — and anyone apprehensive about the change.

"Just listen to it. On Monday night, I don't think there's gonna be anybody who's disappointed."