Accessibility links
A Phone For Dad Don't you hate it when you go shopping for a phone, and you say to the salesman, do you have anything really simple, because Dad is having trouble with phones, like he tries to dial my number but dials the wrong number several times first?

A Phone For Dad

A Phone For Dad 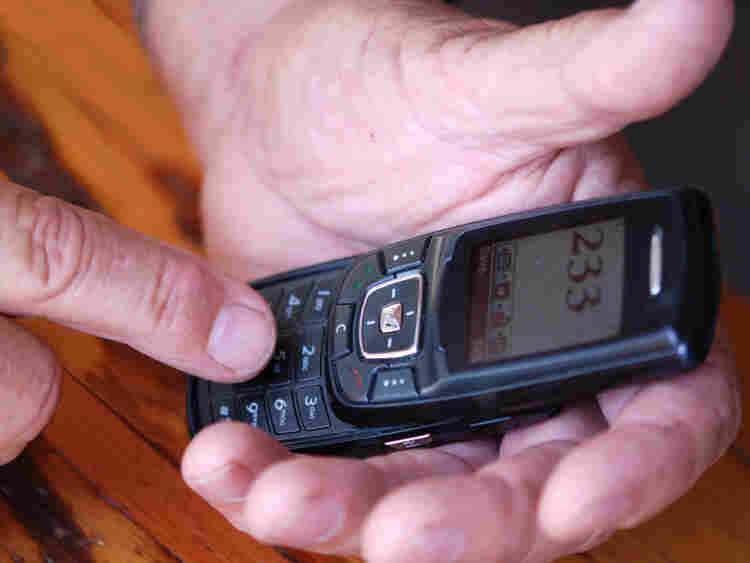 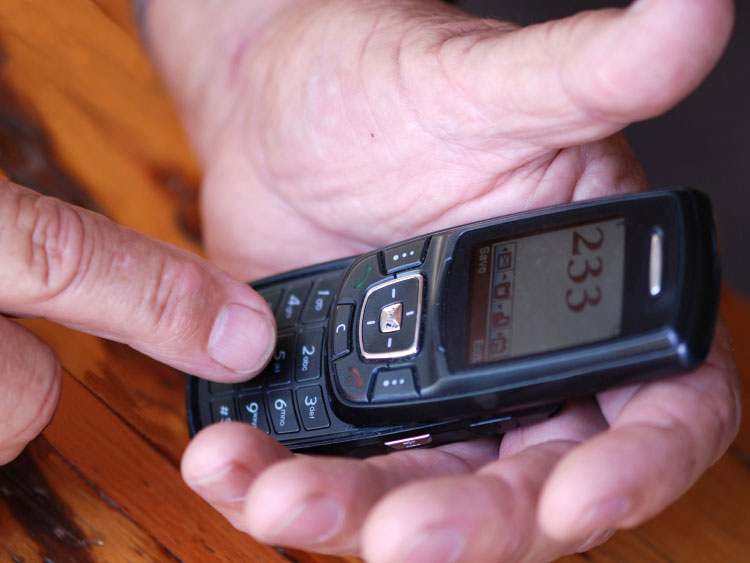 Don't you hate it when you go shopping for a phone, and you say to the salesman, do you have anything really simple, because Dad is having trouble with phones, like he tries to dial my number but dials the wrong number several times first? I'd like him to be able to push a button with my name next to it. The salesman shows you a phone that seems right, and you buy it, but when you get it home, you realize Dad would have to push three buttons, scroll, select, call, and that's going to be too complicated for your father, who used to be a physician and now watches TV all day, alone in a retirement home filled with people Dad expresses no interest in whatsoever. ("They're all elderly," he reports.)

Seems like he would benefit from a little speed dialing, though of course you can call him too, and do. He says, "Thanks ever so much for calling." He says, "I love you," which he never used to say.

He used to pat you on the head -- which, when you were an irritable teenager, you hated. But now you say, "I love you too, Dad," and the whole exchange breaks your heart.

So you take the phone back to the store, then search the Internet to no avail, then call AT&T, and tell them Dad needs a simple phone because he's having trouble, like he writes things on his calendar (because your brother says, "Just write it down, Dad," as if things could be that easily fixed) but Dad forgets to look at his calendar.

He's having trouble getting dressed, too. He leaves his fly unzipped, or uses ties for belts. He can button his shirts, but layers them on top of sweaters, all of which you know about because the retirement home people call you, recommending, for a fee, assistance with activities of daily living.

You know you're going on too long but you find yourself telling the AT&T guy, a very nice man named Jamal, about your ex-stepmother, how she dumped Dad after 20 years of marriage, and how you want to scream at her, "Exactly what part of 'in sickness and in health' don't you recall?"

Jamal, bless his heart, says, "I think I can help you."

He finds the phone you want, for only $19.95, and offers to FedEx it to your father's new home in time for your visit, which sounds good at first, but on second thought might not work because the plant you sent never got there; you checked with the florist and they proved it arrived, but maybe Dad left it in the hall, the way he leaves his luggage in airports if you don't watch out.

So you call Jamal back, but of course he's not there, though Scotty is, or maybe his name was Skippy; your own memory isn't that great either and that worries you, too.

You arrange with Scotty-Skippy to send the phone to your house so you can take it with you.

But when you get to Dad's place, Dad eyes you and your package suspiciously, as if you're trying to play a trick on him, then says definitively, in that period-end-of-discussion-tone of voice he once used when declaring that there was no way you were going to ride a motorcycle, "I don't want a new phone."