Accessibility links
The Plimsouls: Looking Back At A Band's Raucous Pop The Plimsouls, an L.A.-based band led by singer-songwriter Peter Case, performed extensively during the early '80s. The new release of a Plimsouls performance from Oct. 31, 1981 (called Live! Beg Borrow and Steal) leaves critic Ken Tucker feeling freshly enthusiastic about the continued vitality of The Plimsouls' music. 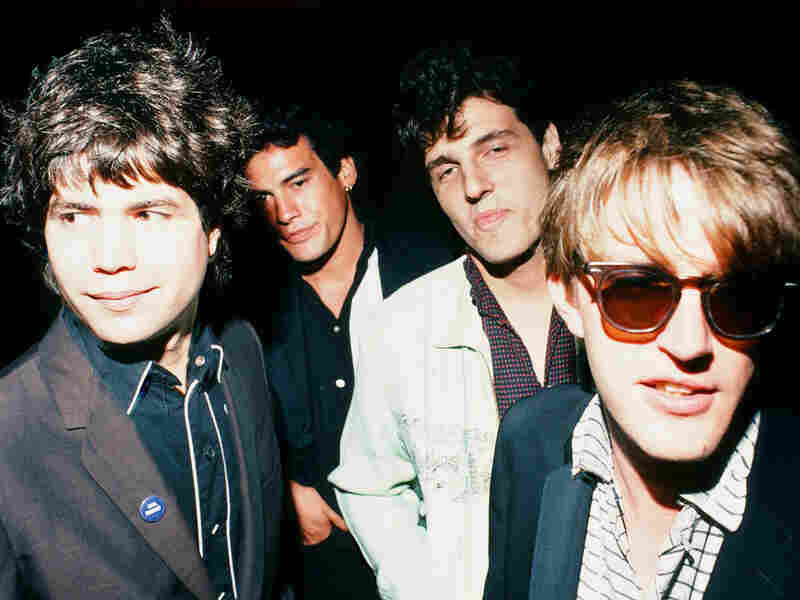 The Plimsouls appeared in the 1983 movie Valley Girl, which also featured the band's single, "A Million Miles Away." Robert Matheu hide caption 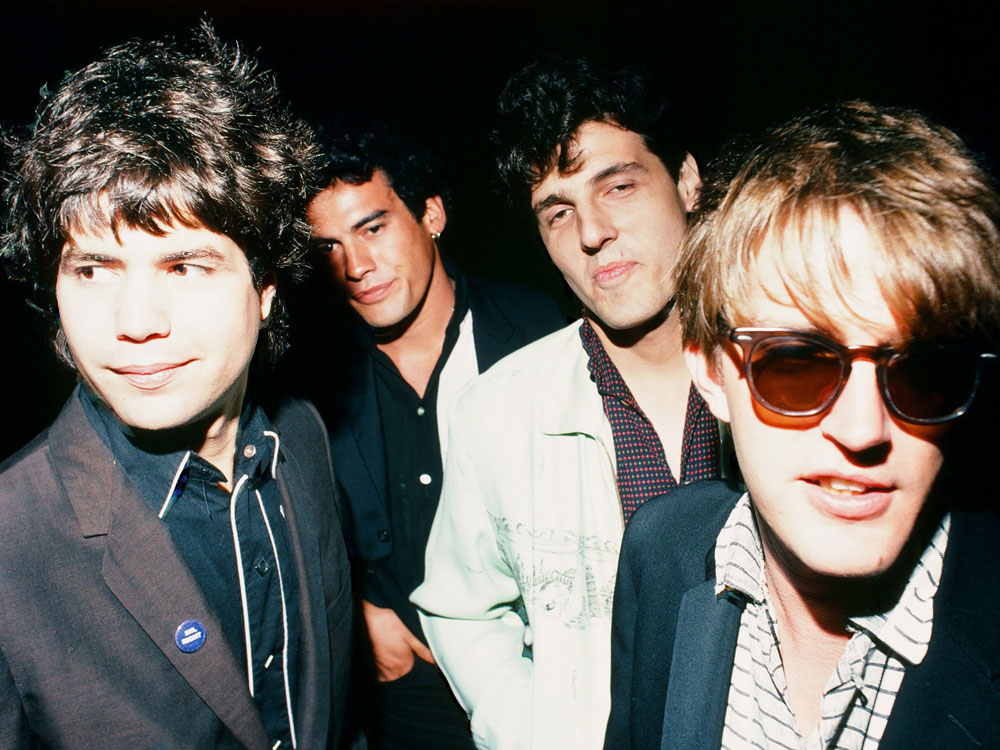 The Plimsouls appeared in the 1983 movie Valley Girl, which also featured the band's single, "A Million Miles Away."

Run Run Run/Who Do You Love?

These days, Peter Case is known as a respected, cult-audience artist who specializes in thoughtful neo-folk-rock. In 1981, however, Case was the frontman for The Plimsouls, a jittery, raucous band that inserted itself into the thick of a newly thriving Los Angeles rock scene.

In the early '80s, L.A. was just getting around to reacting to the late-'70s punk rock that had emerged from New York and England. I lived and worked in L.A. during this time, and the reason for the lag was very clear to me: L.A. was very much a music-industry town. And the industry of that time still revered Fleetwood Mac (as it should have) and The Eagles (eh) more so than The Sex Pistols and The Ramones. So when punk hit L.A., it arrived as damaged goods, broken and splintered. What emerged locally were bands like X and The Germs, and power pop as practiced by, among many others, The Plimsouls. 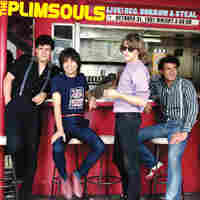 The Plimsouls' music consisted of tight little melodies with terse guitar hooks from Eddie Munez and hoarse vocals from Peter Case. Their colleagues and competition ranged from now almost forgotten bands like The Three O'Clock to the rancid smirk of The Knack, L.A.'s power pop's most commercially successful act. The Plimsouls' music resides in history somewhere in the middle. The band's best songs didn't just sound like potential hit singles; they sounded like anthems in soaring tunes such as "A Million Miles Away."

Peter Case and The Plimsouls avoided the use of the first person in their lyrics and rarely begged for love in the manner of so many romantic pop-rockers. They sang about reaching bliss through persistence, aiming for a kind of earthly nirvana -- or, as they called it, the zero hour.

The Plimsouls made two studio albums and left behind the memories of tough, brief performance sets, during which the band made its point and then stalked off the stage. I saw them in all the local clubs, from the Sunset Strip legend the Whiskey A Go-Go, where this album was recorded, to the Starwood off Santa Monica Blvd., to smaller joints like Madame Wong's and Cathay de Grande. They always presented themselves without arrogance, but also with the confidence of the big pop stars they never became. I respect Peter Case's latter-day recordings, but I love his work with The Plimsouls. Their newest album, a recording of their performance from Oct. 31, 1981, is called Live! Beg, Borrow and Steal.