Accessibility links
'The T.A.M.I. Show': A Groundbreaking '60s Concert Package tours in the early years of rock and soul were varied grab bags. But none were like The T.A.M.I. Show. Filmed in October 1964 in Santa Monica, the lineup included performers who weren't stars yet — like The Rolling Stones — and those at the peak of their fame, like Lesley Gore and Jan and Dean. Critic Milo Miles reviews the concert, just released on DVD. 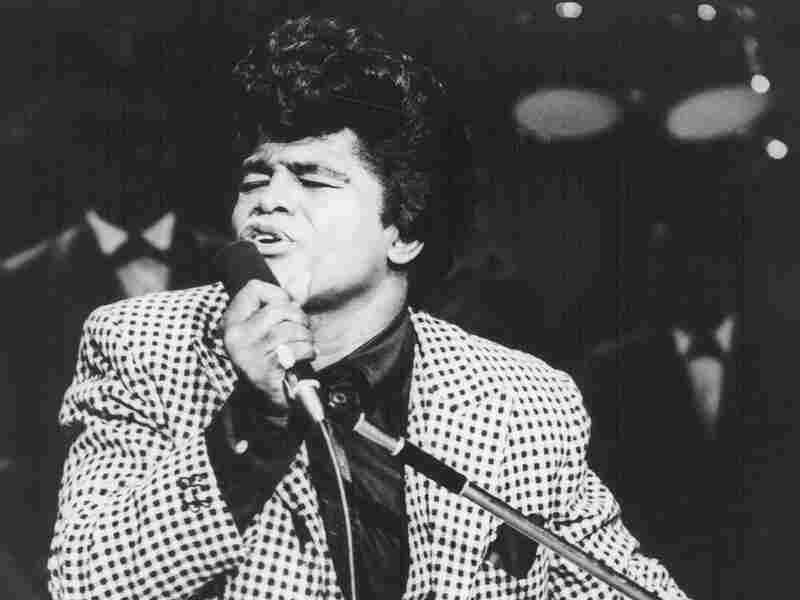 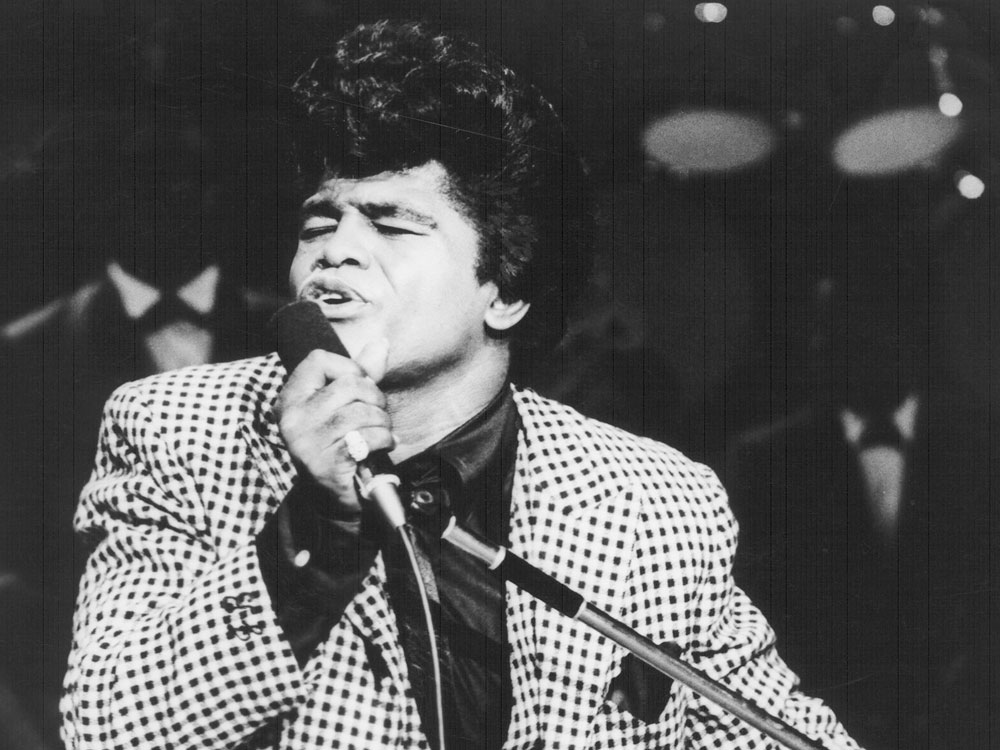 The early '60s were a time of big ideas and big projects, and television producer Bill Sargent was a man of the times. He had a new filming technology called "Electronovision," a precursor of digital cameras, and he decided to showcase it with an all-star rock 'n' roll concert documentary. The performances were given the clumsy title Teenage Awards Music International and the catchy acronym The T.A.M.I. Show. However, Sargent ran out of funds and lost all rights to his project almost immediately, and for decades, it remained the most famous never-seen music show for decades.

The theatrical trailer for The T.A.M.I. Show describes it as a "once-in-a-lifetime experience," and I'm glad to say that's an understatement. The T.A.M.I. Show is a unique concert, never to be repeated. The closest parallel I can think of to its power and range is John Hammond's "From Spirituals to Swing" concerts of 1938 and '39, and those weren't filmed.

The look of the T.A.M.I. Show was also groundbreaking and influential. The bonus commentary from music critic Don Waller and director Steve Binder offers a host of backstage tidbits and fascinating comments. Binder says that what you want out of a filmed concert is the view from front row center, with no weird angles and edits only when there's a reason to do so. And this is what you get with The T.A.M.I. Show. The audience-view perspective is a tradition that continued when Binder later directed Elvis: The '68 Comeback Special, and you can see it in outstanding latter-day concert films like Talking Heads' Stop Making Sense. Binder also offers overdue homage to the lively effect of go-go dancers and tells you which one is Terri Garr as she dances past Marvin Gaye.

There are a few snags in the cavalcade of glories. Marvin Gaye nails his performance, but with repeat views, you notice that, as always, he was horribly tense on stage. Billy J. Kramer and the Dakotas is the only blah act on the bill, but milquetoast it is. And you wish the garage-rockers in the Barbarians had been able to feature their slightly later single "Are You a Boy or Are You a Girl?" 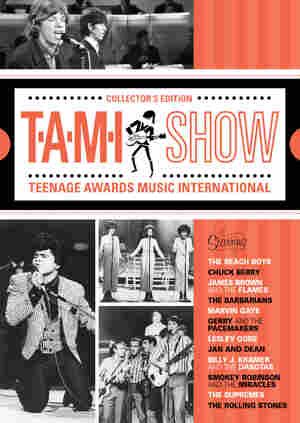 But I'd like to underscore three key performances. If I were trying to explain Lesley Gore to somebody, I would direct the person to her T.A.M.I. Show set. She was the biggest star of the show, barely 18 and coming off a string of four Top 10 singles. Despite her shellacked hair and dowdy dress, Gore seethes with leather-jacket girl-group defiance. She equals not just The Shangri-Las, but also Sleater-Kinney with her readings of "You Don't Own Me" and "It's My Party."

And then there's The Beach Boys. The band members' control-kook father kept this footage away from the world for decades, and it was a great disservice to The Beach Boys, because I've never seen them so comfortable with each other on a stage. You want to see Brian Wilson happy and in full voice? "Surfer Girl" is the grail.

Finally, the undeniable consensus is that this is James Brown's single most overwhelming performance on film. The Motowners all have more of an act than the rockers at this stage, but Brown goes beyond. This wasn't spontaneous spasms or mere acting. Brown had learned from Southern gospel services, and what he offered was an ecstatic ritual — minutely choreographic but utterly heartfelt. A passion play of the soul brother reborn and reborn, indestructible. How do you get to transcendent possession on stage? Practice, practice, practice.