Accessibility links
The Nation: A Tiger Story That Actually Matters Dave Zirin says that no one really cares about alleged mistresses and text messages. But racial crimes, violence against children do matter, and he says it's time for Tiger Woods to take a stand if his story is true. To be called a liar is unacceptable, but to be one is even worse. If there is a shred of legitimacy to Maureen Decker's accusation, then Tiger has an absolute duty to explain himself.

The Nation: A Tiger Story That Actually Matters

The Nation: A Tiger Story That Actually Matters 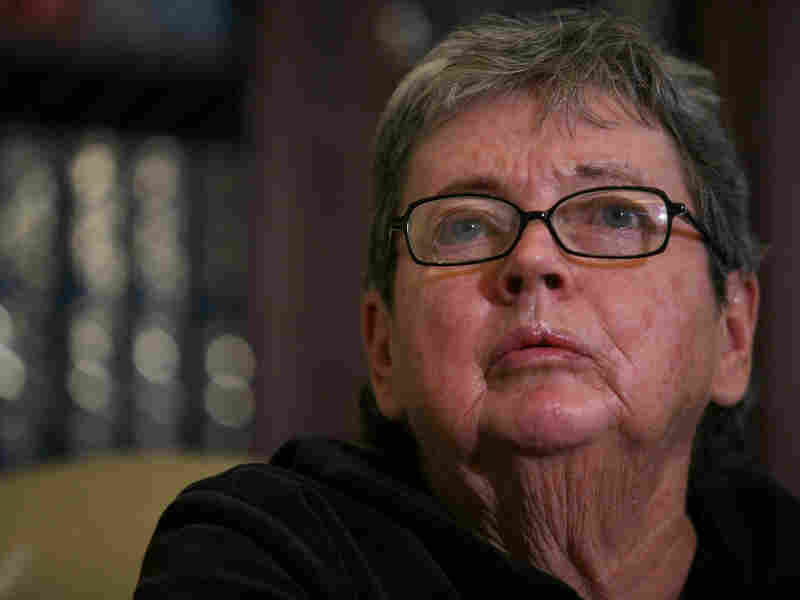 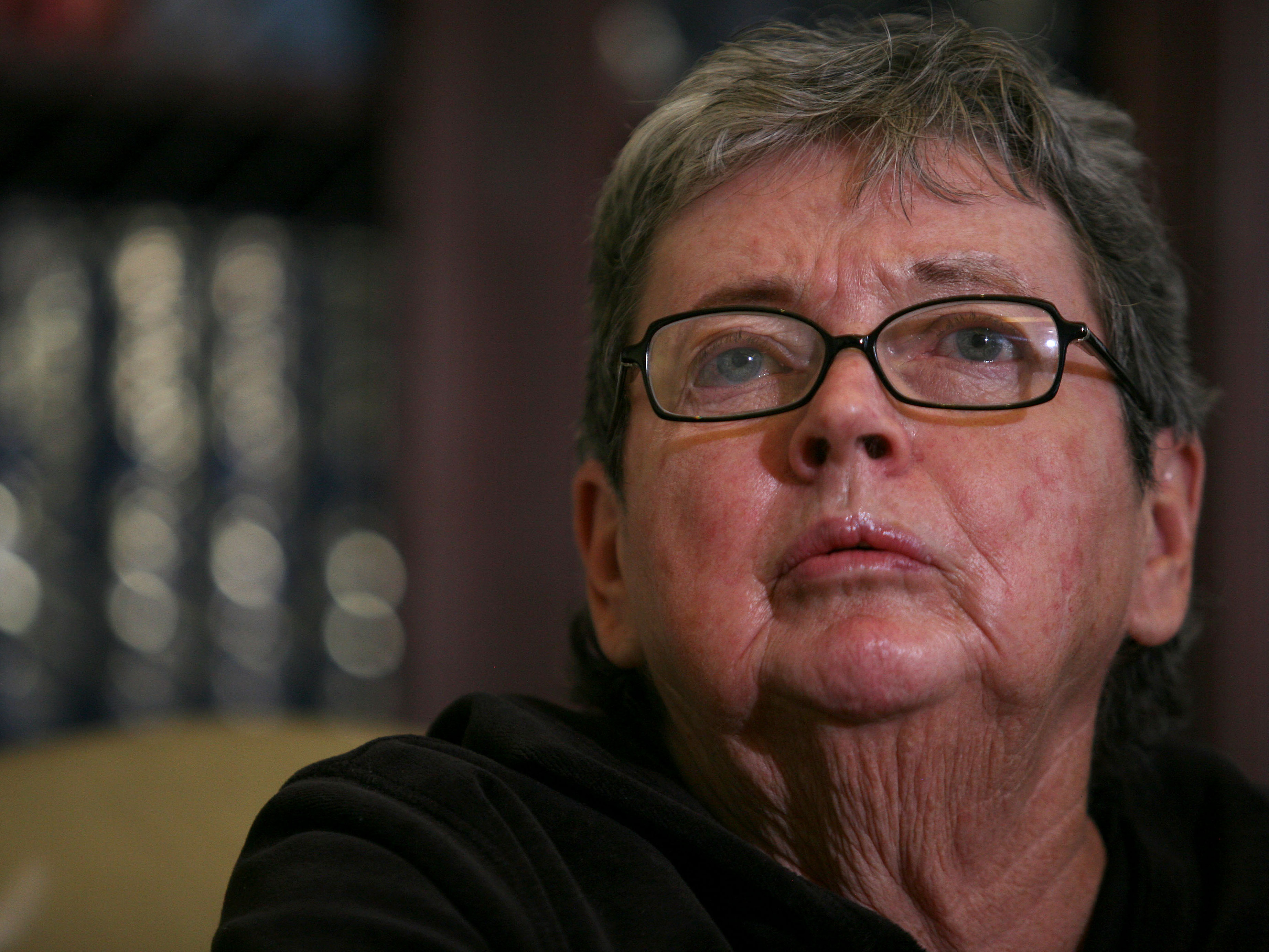 Those are not the words of a Scottsboro Boy or Civil Rights icon John Lewis. It's not culled from a historical text by Howard Zinn or a novel by Alice Walker. It's a memory from the mind of golfing great/tabloid target, Tiger Woods. First recounted in a 1997 interview with Barbara Walters and later recorded for posterity in Charles Barkley's book Who's Afraid of a Large Black Man, it's a story the privacy-obsessed Woods has actually shared sparingly.

It's also a story that last week was called a flat out lie. Tiger's kindergarten teacher at the time, Maureen Decker, held a press conference on Friday and said, "I am asking Tiger for a private and public apology to put my mind at ease and set the record straight." This isn't the first time Decker has made this charge. In 2004, with zero fanfare, she told writer Howard Sunes of the incident, saying, "It's untrue. Absolutely untrue. None of it ever happened."

But now, as "getting Tiger" has become a speculative growth industry, Decker finds herself in demand. On Friday, she was flanked by superstar attorney Gloria Allred ) in front of an army of cameras. (Allred, as official counsel of Get Tiger, Inc., also represents Tiger's mistress Joslyn James .) As Allred scowled on the dais, the 69-year-old Decker repeated something other writers have charged: that Tiger's father Earl made the story up to burnish his son's history as a young man who had suffered on his road to greatness.

As Tiger Woods faces the Augusta National press corps on Monday, he actually has a responsibility to respond to Ms. Decker. Forget the sexting and the strippers. Tiger should be indignant at the mere thought that he would lie about something so searing, so inhuman, and so utterly tragic.

He should speak out on behalf of any child forced to suffer a hate crime only to be ignored when they sought help. We live in a country where children are driven by humiliation and violence to commit suicide before their tenth birthday. Often their complaints are ignored until it's too late. Here is an opportunity for Tiger to open up about his private past for a higher purpose. It also has political implications: the Fox News Right loves nothing more than calling victims of racism liars.

Most of us could care less about Tiger's mistresses and his trainwreck of a personal life. That affects no one except himself, his family, and the various parasites connected to his billion-dollar brand. But Ms. Decker's accusation actually has a ripple effect that touches far too many lives. If Tiger was the victim of a hate crime, he needs to bravely own the experience and tell the world that Maureen Decker is the worst kind of liar: a teacher who didn't protect a child and is now using the fog of the sex scandal to seek public redemption.

But if there is a shred of legitimacy to Maureen Decker's accusation, then Tiger has an absolute duty to explain himself. The implications would both damn the legacy of Earl Woods and further complicate our understanding of Tiger's decidedly unusual childhood.

I personally cannot believe that the Woods family would ever lie about being a victim of racist violence. I don't believe it because the entire marketing strategy behind Tiger, and masterminded by his father, was to make him an avatar of post-racial "Cablinasian" commercial nirvana. Earl once said that his goal for Tiger was to be, "the bridge between the East and the West." The aim of this post-racial strategy was for Tiger to be able to play in restrictive country club venues without having to publicly confront the reality of racism in the golf world and complicate his commercial appeal. Being a hate crime victim doesn't fit this utopian script. Unless Earl Woods was a sociopath, Tiger must be telling the truth.

In the name of his father and in the name of countless children, Tiger has the opportunity on Monday to set the record straight. Unlike everything else in Tiger's tale, this is a story that actually matters.