Accessibility links
Settling The Word Score: No Proper Nouns In Scrabble Calm down, Scrabble purists. Turns out rumors about allowing proper nouns in the beloved board game were just rumors. Scrabble expert Stefan Fatsis says the rules have remained virtually unchanged since the game was first marketed in 1948 — and after 62 years of consistency, no one can mess with the game that easily.

Settling The Word Score: No Proper Nouns In Scrabble 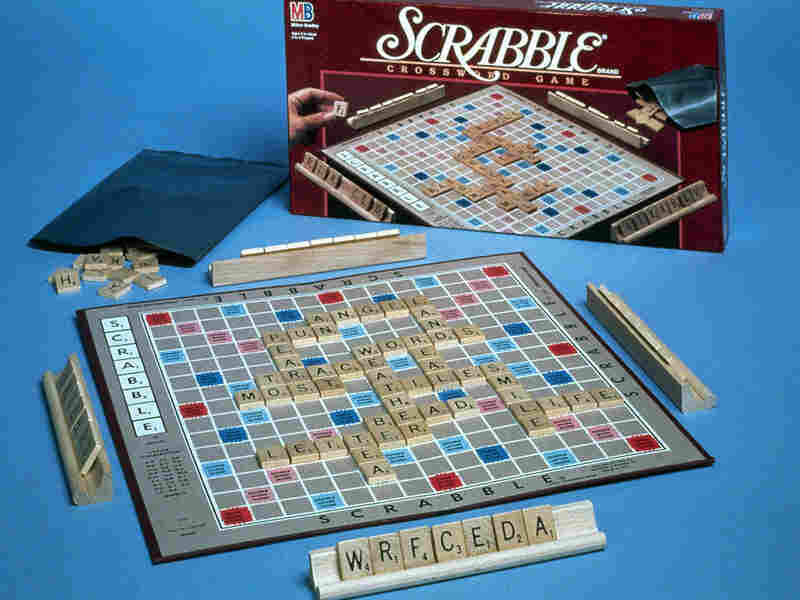 I woke yesterday morning to an e-mail from an editor at a London newspaper asking whether, as the author of a book about the world of competitive Scrabble, I had any thoughts on the news that "the makers are now allowing proper nouns."

I immediately smelled a rat.

The basic rules of Scrabble have been virtually unchanged since the game was first marketed in 1948. "Any words found in a standard dictionary are permitted except those capitalized, those designated as foreign words, abbreviations and words requiring apostrophes or hyphens," the inside cover of a 1953 set that I own states. That standard applies to the sources used to determine what's a word in Scrabble in North America, the Official Scrabble Players Dictionary for home and school play and the Official Word List for club and tournament play.

That's 62 years of constancy for a game that has sold an estimated 150 million units in its lifetime — and continues to sell 1 million to 2 million a year now — and is played in 29 different languages by (literally) millions of people. Scrabble isn't just another boxed board game you dust off when Grandma comes to visit. It's part of the Mount Rushmore of games with centuries-older chess, backgammon and Go. Tinkering with the essential rules of Scrabble to allow proper nouns would be akin to deciding that the pawn gets to jump over other pieces on a chessboard. In short, insanity.

The editor sent a link to an article in the Daily Mail claiming that the corporate owners of Scrabble were "throwing out the old rule book" and, "to the horror of some purists," allowing proper names — like "Beyonce, Timbuktu, or Quorn." I thought the story was either a late April Fools' joke or, more likely, a classic piece of corporate misdirection. And, indeed, after quotations from outraged Scrabble players and a Mattel spokesman asserting the "new quirks" would "level the playing field," came the last of 21 paragraphs: The company would still be selling a game with the "old rules." 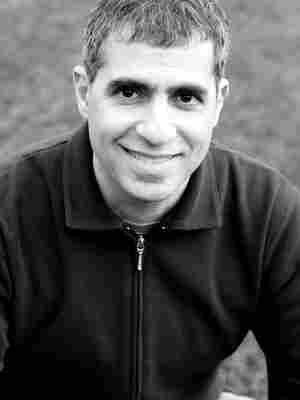 Stefan Fatsis is a regular guest on NPR's All Things Considered and the author of Word Freak: Heartbreak, Triumph, Genius, and Obsession in the World of Competitive Scrabble Players. Follow him on Twitter @stefanfatsis. Neenah Ellis hide caption 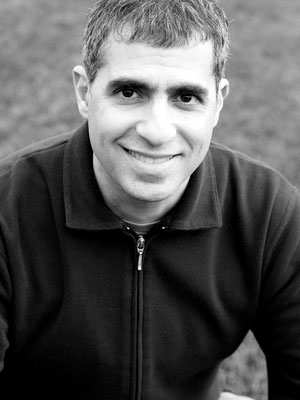 Stefan Fatsis is a regular guest on NPR's All Things Considered and the author of Word Freak: Heartbreak, Triumph, Genius, and Obsession in the World of Competitive Scrabble Players. Follow him on Twitter @stefanfatsis.

A couple of calls yielded the truth: Mattel — which controls the rights to Scrabble outside the United States and Canada; Hasbro owns it in North America — is introducing a spinoff this summer called Scrabble Trickster. The game will include squares on which a player can draw a card, which will allow him to take a tile off of an opponent's rack or play a word backward or, yes, play a proper noun. Scrabble Trickster would join a long line of spinoffs including Scrabble Sentence Cube Game, Scrabble Overturn, Super Scrabble and Scrabble Up (not to mention countless Scrabble novelty editions). Because of the game's ownership schism, Trickster won't even be sold in the U.S.

That the misinformation spread around the world so quickly and generated so much comment demonstrates two things: One is that people have, as the executive director of the National Scrabble Association, John D. Williams Jr., said in today's Washington Post, a feeling of proprietary ownership of Scrabble, an enduring piece of Americana. The other is that words and their usage, even in a board game, are a very touchy subject.

More troubling, it seemed to me that the media tempest was spawned by a deliberate attempt by Mattel to mislead the public to generate publicity for its new game. The company surely succeeded. As with other knockoffs of classic products, most Scrabble spinoffs quietly sell a few units before production is discontinued in a year or two and a new spinoff appears on shelves. It's near impossible to sell the public on a replacement when the original is so beloved. In this case, Mattel got millions upon millions of media "impressions" for its new game. I'm sure it's thrilled.

But the company also risks a backlash for its behavior, one that reflects a long-standing feeling in the Scrabble world: love the game, hate the owners. As invented by New York architect Alfred Butts in the 1930s and '40s, Scrabble is structured so exquisitely — it perfectly balances luck and skill, it's deeply complex and challenging, it's addictive and competitive and ever-changing — that devotees often feel the game should belong to the greater world, not to a couple of impersonal international toy companies. The outcry over the alleged admission of proper nouns shows exactly why. 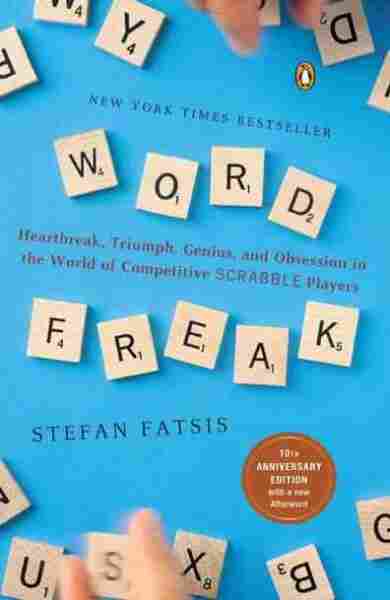 Heartbreak, Triumph, Genius, and Obsession in the World of Competitive Scrabble Players