Accessibility links
Sezen Aksu: The Voice Of Istanbul A superstar in Turkey, Aksu is known throughout the Middle East and Europe. She's been a sexy pop star, but she's also reinvented herself throughout her career, selling millions of records in the process. Neva Grant recalls discovering Aksu's music for the first time. 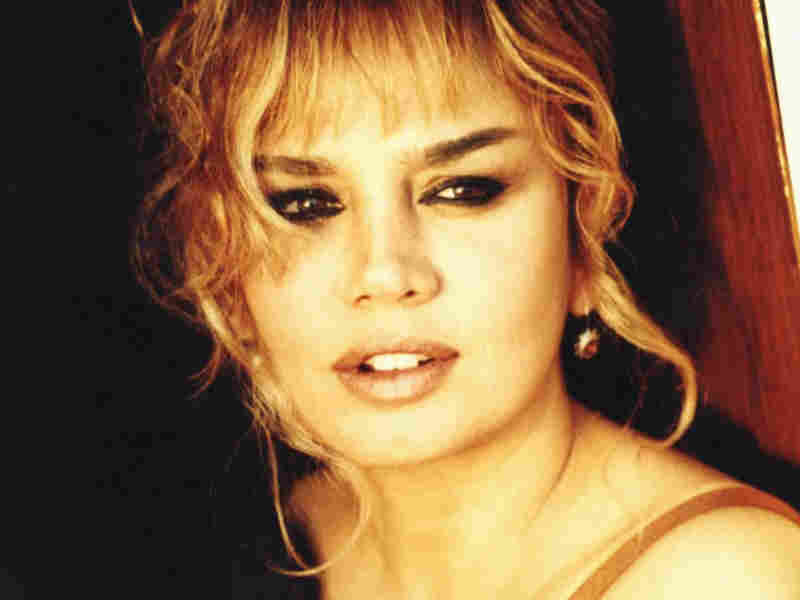 Sezen Aksu, a superstar in Turkey, writes lyrics that capture the muddle of human emotion. courtesy of the artist hide caption 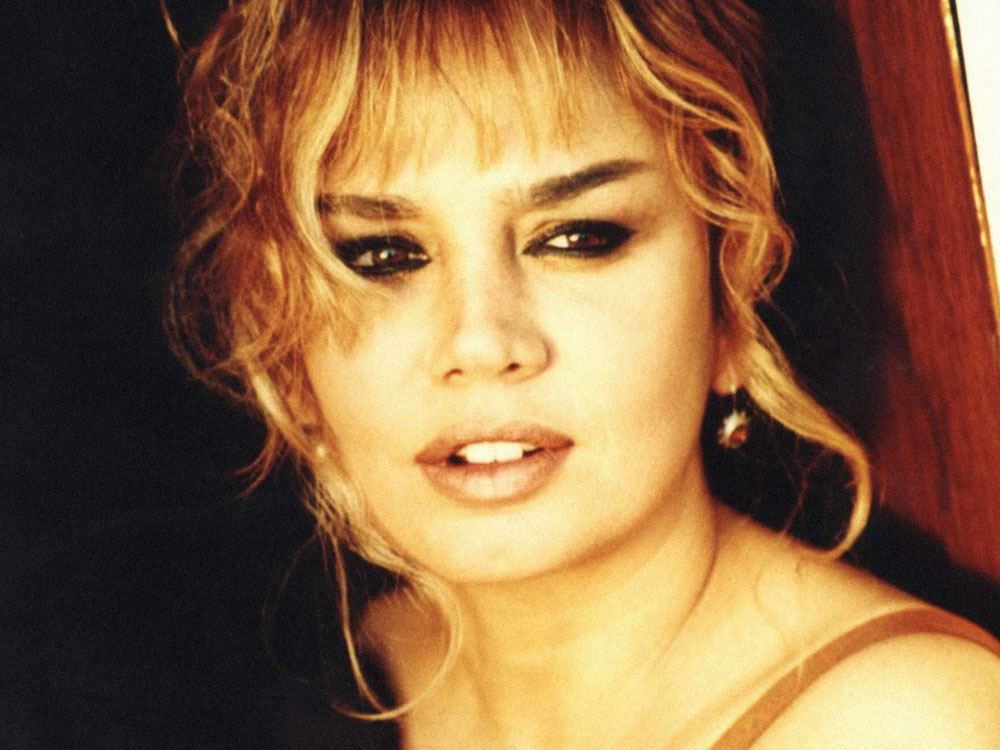 Sezen Aksu, a superstar in Turkey, writes lyrics that capture the muddle of human emotion.

It was summer in Istanbul, 1989, and her voice steamed out of every doorway, as compelling as the call to prayer. Who was she?

After hearing her everywhere, I asked a waiter to write down her name, and he gave me a look like, "How could you not know Sezen Aksu?"

Listen To Her Songs

She is a superstar in Turkey, and a big name in the Middle East and Europe. She recently performed near Washington, D.C., and filled that hall, too, with mostly Turkish-Americans and immigrants, and quite a range of them — grandmothers in headscarves, teenagers in towering heels. Their male companions, by the way, did not look like they'd been dragged there.

Sezen Aksu is a sexy pop star, who for the past 30 years has sold millions of recordings. She invented herself and keeps reinventing herself in a language that doesn't lend itself to music.

"Turkish is not a good-sounding language. You know, it's not musical like French or English," says Turkish composer and pianist Fahir Atakoglu. "But with singers like Sezen, for the first time, the Turkish words became much more musical. It started saying something really deep; it wasn't simple anymore."

One of Aksu's most popular songs is "Istanbul Istanbul Olali," or "Since Istanbul Became Istanbul." It is about lost love, set against the backdrop of Turkey's largest city.

In an interview at Strathmore Hall near Washington, D.C., Aksu talked about discovering her voice.

"I was singing in the choir, and I realized all of a sudden my voice was louder than anyone else's," she says through an interpreter. "It was a school song, I remember."

But her talent did not amuse her mother and father. Aksu says her parents were intellectuals who wanted her to be a doctor or an engineer.

"Once I realized I had this gift, and my mother and father were opposing this, I used to wait until they went to the movies or went out," Aksu says. "I would turn off the lights, go out on the balcony, and look down in the street to see people gathering to listen to me."

A Mix Of Cultures

This was happening in the mid-1960s, an exhilarating time to be a young singer in Turkey. It was a time when Eastern music collided with Western rock; when a strait-laced lute could flirt with an electric guitar and get away with it. Aksu says she was inspired by it all.

"My music is like Turkey, like Anatolia," she says. "This hybrid, this mixture of cultures ... for all these years, different thoughts and ideas existed together and borrowed from each other. It's very eclectic, but also harmonious."

Aksu has not always found harmony in her own life: She's been married and divorced four times.

"People are so complicated," she says.

In her lyrics, say her fans, she captures the muddle of human emotion. Even if you don't understand the words, there's still a way in. Isn't that the definition of a great voice? One that sings in a foreign language but still stops you in the street. You don't understand a word she's saying, but on some other gut level, you do.

Serap Rada served as the interpreter for this piece.