Accessibility links
National Review: Out Of Wedlock The CDC released data explaining "teen birth" rates have dropped a small amount but Robert Rector says the real story buried in the data is the record 40.6 percent of children born outside marriage. The overwhelming majority of the unwed mothers were young adults with low education levels, precisely the kind of individuals who have the greatest difficulty going it alone in our society.

National Review: Out Of Wedlock

National Review: Out Of Wedlock 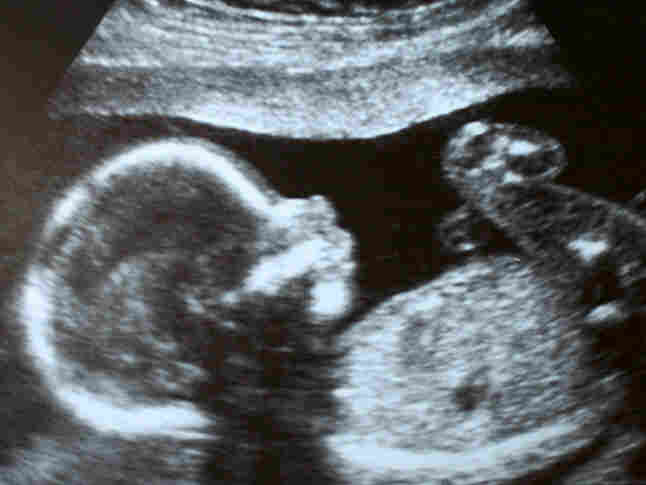 Robert Rector of The National Review says the rate of children born outside of marriage is troubling for child, parent and taxpayer. iStockphoto.com hide caption 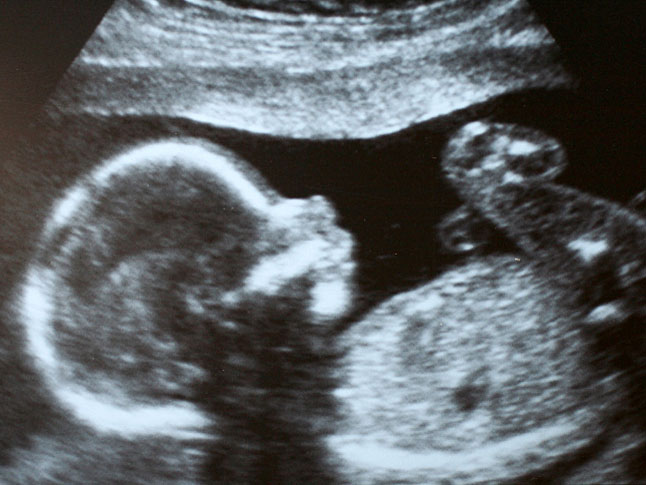 Robert Rector of The National Review says the rate of children born outside of marriage is troubling for child, parent and taxpayer.

The press has rushed to report a minuscule drop in "teen births" based on data released Tuesday by the Centers for Disease Control (CDC). As usual, the mainstream media are focusing on a trivial, politically correct story while ignoring the real story buried in the data.

Here's the real story: According to CDC, a record 40.6 percent of children born in 2008 were born outside marriage — a total of 1.72 million children. The overwhelming majority of the unwed mothers were young adults with low education levels, precisely the kind of individuals who have the greatest difficulty going it alone in our society.

Only about 7.5 percent of these out-of-wedlock births, 130,000, were to girls under 18. Of course, these births can be disastrous for the girls involved. But as a social problem, teen pregnancies and births are of quite limited importance. By contrast, 1.72 million out-of-wedlock births amount to an overwhelming catastrophe for taxpayers and society.

The steady growth of childbearing by single women and the general collapse of marriage, especially among the poor, lie at the heart of the mushrooming welfare state. This year, taxpayers will spend over $300 billion providing means-tested welfare aid to single parents. The average single mother receives nearly three dollars in government benefits for each dollar she pays in taxes. These subsidies are funded largely by the heavy taxes paid by higher-income married couples.

The disappearance of marriage in low-income communities is the predominant cause of child poverty in the U.S. today. If poor single mothers were married to the fathers of their children, two-thirds of them would not be poor. The absence of a husband and father from the home also is a strong contributing factor to failure in school, crime, drug abuse, emotional disturbance, and a host of other social problems.

In 1963, as Pres. Lyndon Johnson was launching the War on Poverty, 7 percent of American children were born outside marriage. White House staffer Daniel Patrick Moynihan, later U.S. Senator from New York, warned the nation of the calamities associated with the growing number of out-of-wedlock births. For more than 40 years, our society has ignored Moynihan's warnings. Despite the transparent linkages among poverty, social problems, and disintegration of the family, the liberal intelligentsia has watched the steady collapse of marriage in low-income communities with silent indifference.

The reason? Most liberal academics regard marriage as an outdated, socially backward institution; they have shed no tears over its demise. Even worse, liberal politicians and anonymous government bureaucrats have a vested interest in the growth of the welfare state, and nothing grows the welfare state like the disappearance of marriage.

Single mothers are inherently in far greater need of government support than married couples, so an increase in single parenthood leads almost inevitably to an increase in government benefits and services and a thriving welfare industry to supply them. Marital collapse creates a burgeoning new clientele dependent on government services and political patrons. When liberals refuse to talk about marriage and the poor in the same breath, they are guilty of willful neglect of the major source of poverty.

For the statist, the collapse of marriage is a gift that keeps on giving. It's no accident that the modern welfare system rewards single parents and penalizes married couples.

The Left, with the complicity of the liberal media, hypes the issue of "teen pregnancy" — partly because feminists think girls should attend college for a few years before becoming single mothers, partly in order to strengthen their agenda of promoting condom use and permissive sex ed in the schools. (In reality, condom proselytizing is a bogus answer to actual social problems. Contrary to conventional wisdom, lack of access to birth control isn't a significant contributor to non-marital pregnancy among teens or non-teens.)

Liberal journalists and pundits deliberately remain silent on the far larger issue of out-of-wedlock childbearing among adults because they believe the collapse of marriage is irrelevant, if not benign. From their perspective, concern about marriage is a mere red-state superstition; the important task is to increase government subsidies as we build a post-marriage society.

It should, thus, be no surprise that President Obama's new budget proposes to eliminate the only government program aimed at strengthening marriage in low-income communities. If Obama and House Speaker Nancy Pelosi have their way, the tiny, recently created "healthy marriage initiative" ($100 million annually) will be abolished next year.

The statist Left is not content to merely watch marriage die; it seeks to nail the coffin lid tightly shut.