Accessibility links
Three Books For Surviving Graduate School The last thing a grad student needs is another reading list, but don't worry — this one will help. Author Adam Ruben recommends three titles that will help you get through the languorous slog of post-baccalaureate education. 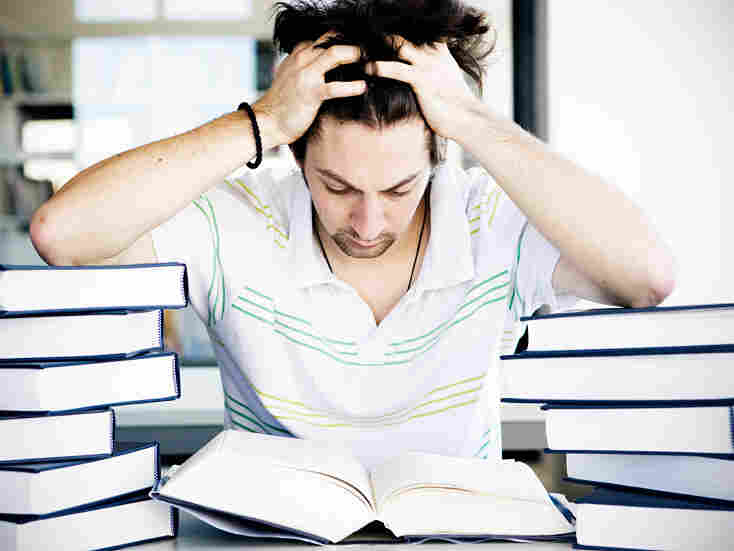 Graduate students need higher stipends, fewer questions from prying relatives about when they'll graduate, and more department events with unguarded pastries. You might think the last things grad students need are more books. After all, if you're in grad school, most of your time is already occupied researching and writing your dissertation -- which, of course, is a thick book that no one will ever read.

But sometimes you need a break from doing the things grad students do, like hiding from your adviser, wondering why the undergrads call you "sketchy," and listening to NPR. Here, then, are three books to help you survive grad school.

If you've gone anywhere near an academic building in the past 10 years, chances are you've seen a photocopied excerpt from Jorge Cham's hilarious comic strip, Piled Higher and Deeper, taped to an office door, probably next to a takeout menu and a photo of some post-doctoral fellow's Labrador retriever wearing a hat. The strip chronicles a nameless grad student's struggle through an engineering Ph.D. program; it has now been published in four volumes that offer insight while hitting horrifyingly close to home. 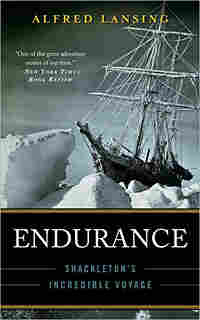 During your multi-year slog toward an advanced degree, you'll need the reassurance that others have undertaken far riskier missions and somehow survived. In Endurance, Alfred Lansing tells the true story of one such group.

In 1914, a party of 28 men led by Sir Ernest Shackleton (including Perce Blackborow, who should be celebrated as history's unluckiest stowaway) sails for Vahsel Bay, planning to make the first overland crossing of Antarctica. When their ship becomes stuck in pack ice, they decide to camp until the spring thaw, only to watch the boat get crushed rather than released.

Much like grad school, Endurance is a tale of optimists embarking blithely on a mission of discovery for discovery's sake, then becoming hopelessly entrenched in a situation that overwhelms them. The story also offers encouragement: No matter how boring you find your department's next seminar, at least you aren't clinging to an ice floe in the Weddell Sea while being attacked by a sea leopard. 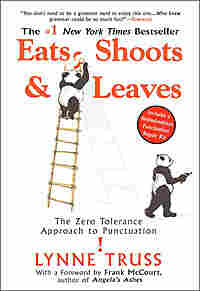 Ever graded an undergraduate's essay? If you're sick of the misspellings, arbitrary grammar, and -- shudder -- emoticons, find some solace in Eats, Shoots & Leaves, Lynne Truss's short but emphatic campaign against improper punctuation. Truss encourages and empowers the reader to traipse across the landscape of print media, armed with Wite-Out and a Sharpie, deleting or adding the world's extraneous or missing apostrophes.

Full of jokes and anecdotes, and featuring a list of fitting punishments for those who confuse "its" and "it's," this book is perfect for any grad student -- and even more perfect for the undergrad who sent you the e-mail that began, "im in ur 10:00 class, can i have xtension :)."

Armed with these three books, you should be ready to face the languorous slog of post-baccalaureate education. Now if only you had time to read them. 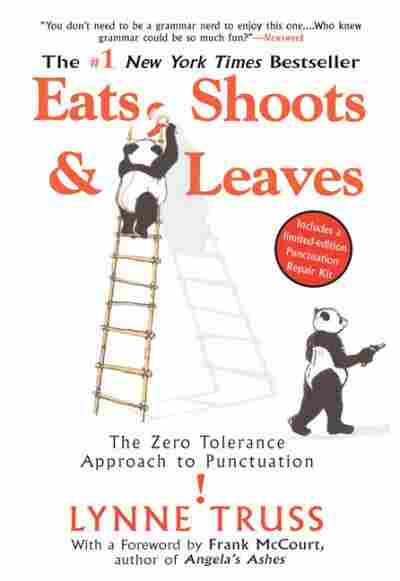 The Zero Tolerance Approach to Punctuation 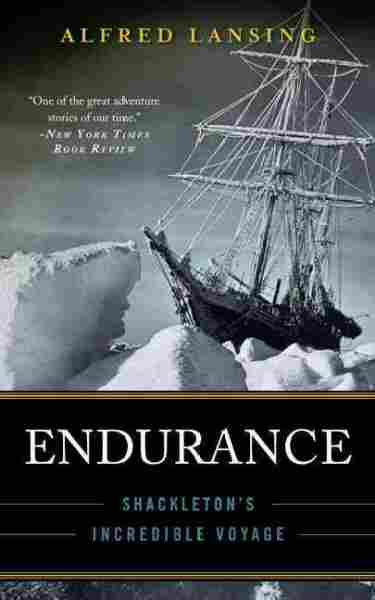 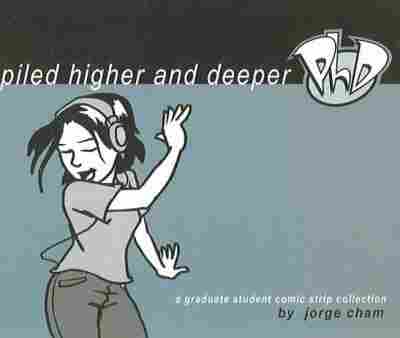