Accessibility links
Natalie Merchant: Globe-Spanning Poetry On Leave Your Sleep, Merchant has set to music the poems of writers representing different nationalities and time periods. In keeping with this diverse array of lyrical source material, the music on Leave Your Sleep spans genres from around the globe, including jazz, bluegrass, reggae, chamber music and Balkan, Chinese and Celtic folk. 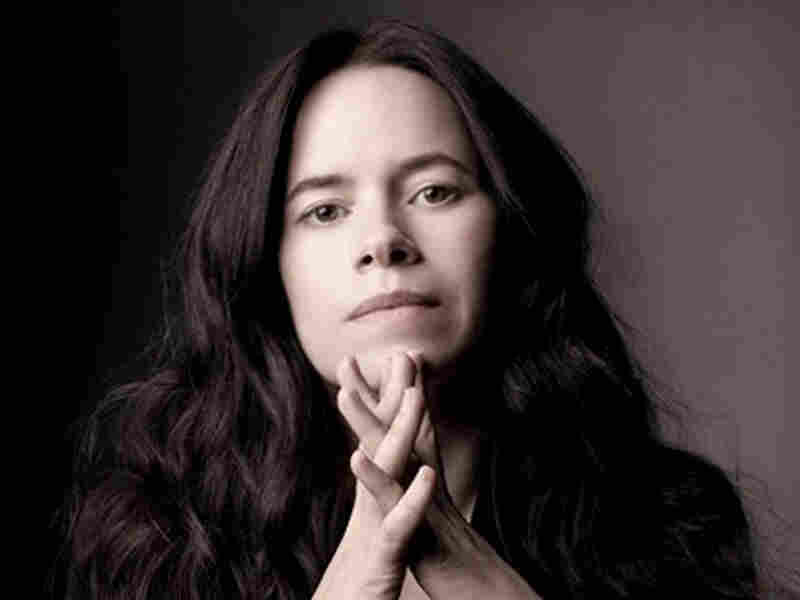 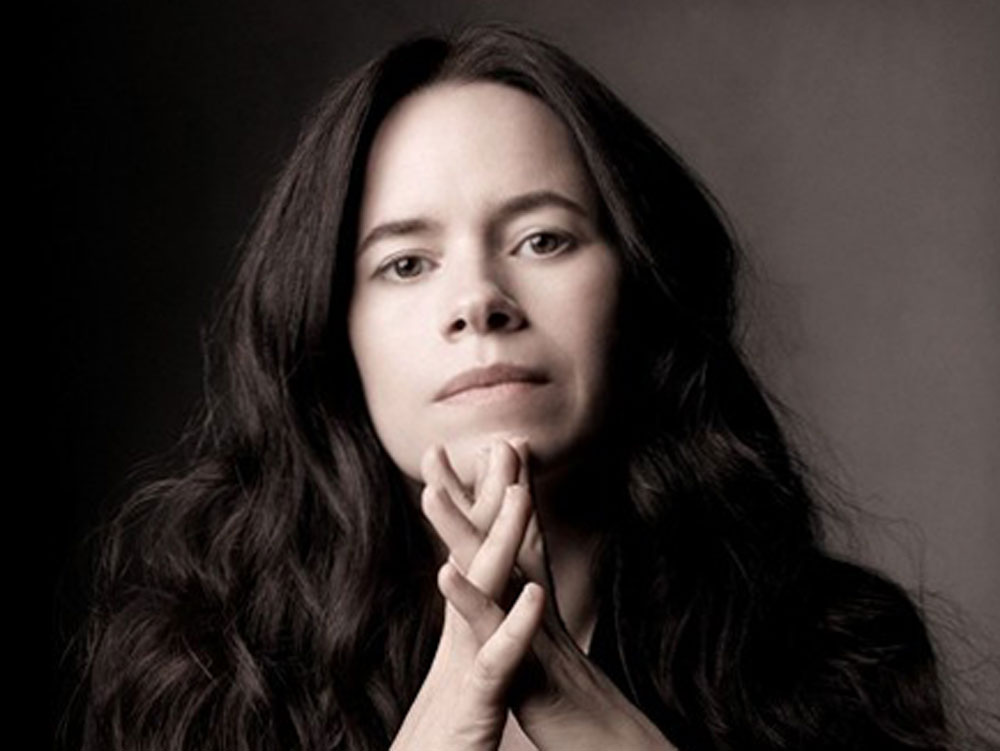 Natalie Merchant's new album, Leave Your Sleep, sets poems to music from around the world.

For her first new studio album since 2003, Natalie Merchant decided to adopt a new approach to songwriting: On Leave Your Sleep, the singer has set to music the poems of writers representing different nationalities and time periods. In keeping with this diverse array of lyrical source material, the music on Leave Your Sleep spans genres from around the globe, including jazz, bluegrass, reggae, chamber music and Balkan, Chinese and Celtic folk.

Spring and Fall: To a Young Child

In a discussion with Morning Edition host Renee Montagne, Merchant describes the album as a thematic piece about motherhood and childhood, as well as the relationship between mothers and their children. She had a fitting muse in her 7-year-old daughter and says that, in writing the album, she was partially motivated by a desire to expose her daughter to as much music as possible.

To put together such a stylistically diverse album, Merchant collaborated with more than 100 musicians, including Medeski, Martin & Wood and The Chinese Music Ensemble of New York. The latter makes an appearance in "King of China's Daughter," a song based on a poem that describes a girl who uses a jump rope made from the notes of singing birds to go skipping over the surface of the sea. It's an evocative piece, as well as an example of what Merchant describes as her desire to create a sense of place within the record.

"Anywhere you put the needle down — if that means anything to people anymore — you're put instantly in a place geographically, historically, through the music and the words," Merchant says.

Getting To Know Her Collaborators

While compiling the source material for the album's lyrics, Merchant began to search for more information about the writers whose work she was reinterpreting — her attempt, she says, to fulfill a desire to get to know her collaborators. Some of the authors' personal histories turned out to be as interesting as their published works, as in the case of William Brighty Rands, whose words Merchant sets to song in the reggae tune "Topsyturvey-World." One of the pre-eminent writers of nursery rhymes in Victorian-era England, Rands had two separate families in London — neither of which knew of the other's existence. It was not until Rands' funeral that the two families met. When they did, one of his two wives was struck blind for six months from shock.

Another of the authors called upon by Merchant for Leave Your Sleep is Nathalia Crane, who began her career as a child prodigy. In 1922, when Crane was only 9, the New York newspaper The Sun published her first collection of poems, The Janitor's Boy. For the song of the same name, Merchant wanted to capture the spirit of the times during which Crane became an overnight sensation. She enlisted the help of Wynton Marsalis, who collaborated with her in writing and arranging the song, a traditional Dixieland jazz number. He also brought in his Wynton Marsalis Quintet to record the song.

While a number of the songs on Leave Your Sleep are whimsical and upbeat, Merchant also drew upon some darker poems. "Spring and Fall: to a young child" is a haunting, grandiose piece that incorporates a poem written by Gerard Manley Hopkins, a Jesuit priest who, like William Brighty Rands, lived in Victorian England. The poem is written from the perspective of an adult attempting to explain death to a small child — a concept in which Hopkins, a priest, doubtless had considerable experience. Merchant found herself in a similar position when she lost three friends in a short span of time, and had to attempt to explain the idea of mortality to her young child.

The range of emotions covered on Leave Your Sleep fits Merchant's overall goal for the record. While it's overtly about motherhood and childhood, Merchant says she views the two experiences as a good means through which to examine life as a whole.