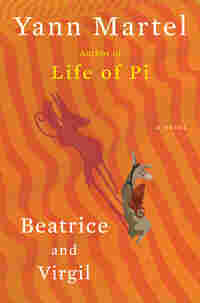 Yann Martel, the Canadian author of the Booker Prize-winning Life of Pi, enchanted readers around the world with his picaresque tale about Pi Patel, an optimistic 16-year-old Indian boy who survives a shipwreck and 227 days aboard a lifeboat with a 450-pound Bengal tiger. With his new novel, Beatrice and Virgil, Martel takes on a more ambitious and darker theme as he attempts to find a way to write imaginatively about the Holocaust. His narrator this time is an author named Henry who, like Martel, has written a hugely successful book. As with Pi, Martel divides his tale into multiple parts -- an introductory discussion of Henry's failed attempts to create a part-fact, part-fiction book about the Holocaust; a midsection in which he meets a sinister taxidermist, also named Henry, who asks him to collaborate on a Beckett-style play in which a donkey (Beatrice) and a howler monkey (Virgil) are starved and tortured; and a coda that describes horrific human practices in the concentration camps.

I was fascinated with the way Yann Martel was able to make so many readers suspend disbelief and lap up his sometimes preposterous Life of Pi. So I was eager to read Beatrice and Virgil to find out if lightning would strike twice. The answer: Not this time. Martel's efforts to grapple with profound questions falter on many fronts. Beatrice and Virgil are, in effect, expressing human longings, pain and suffering in animal form, but the analogy of possible animal extinction with the Holocaust didn't work for me. Martel's use of a naive tone to explore the question of evil made me think of Voltaire's Candide. But without Voltaire's satiric edge, it fell flat. Despite its flaws, I suspect Beatrice and Virgil will appeal to many of Martel's fans. -- Jane Ciabattari, NPR book reviewer 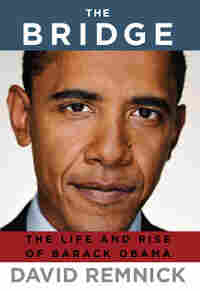 Interview With David Remnick: In Obama's Only Loss, A Political Lesson April 6, 2010
Book Review: 'The Bridge' Tells Obama's Story, Just As We Remember It April 5, 2010

Largely told through the prism of race, David Remnick's The Bridge is an exhaustive history of America's first African-American president. The New Yorker editor takes the reader from colonial Kenya, where Barack Obama's father grew up, to the gritty world of South Side Chicago politics, where Obama cut his political teeth, to the historic presidential race in 2008. Based on numerous on-the-record interviews with friends, associates and Obama himself, The Bridge is the most expansive look yet at where Obama came from, how he came to train his eye on the presidency and how he executed that vision.

Even if you think you know all there is to know about Barack Obama, Remnick's take on his life and influences offers context and perspective that is unrivaled in its detail and appeal. His prose draws you in and keeps you reading through the nearly 700 pages of text as though you'd never heard anything about the man who became the first African-American president of the United States. -- Courtney Dorning, Morning Edition editor

A top editor in chief writing about the commander in chief. How could this not be extraordinary? The problem is, Remnick has set himself a nearly impossible task. Thanks to Obama's own two memoirs, the public has been familiarized with much of the territory covered in The Bridge. And Obama's rise has been so recent that it's hardly history yet. Most of the people reading The Bridge will have witnessed it in real time. The section of the book that recounts the 2008 election seems to restate the obvious. And his life and presidency are still unfolding. In trying to bring the book up to the minute, Remnick risks obsolescence. His epilogue, written in January, is already out of date. The best Remnick can do is elaborate on the facts, delve into the footnotes and expand upon the broader historical contexts. -- Susan Jane Gilman, All Things Considered reviewer 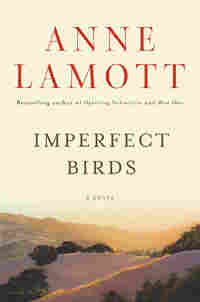 In Imperfect Birds, Lamott dips back into the life of Rosie Ferguson, a beautiful, brilliant 17-year-old who has appeared in two earlier books. Rosie's loving, permissive mother, Elizabeth, and slightly harder-line stepfather, James, think they're living well and happily in the cosseted liberal affluence of Marin County, Calif. Elizabeth is a stay-at-home mom who is diligently tending to her own hard-won sobriety. James is a writer who lives to get weekly commentaries aired on NPR. (Really.) They see their lives as pretty complete. What Elizabeth and James don't see is that Rosie, like most teens, has a life she carefully keeps hidden from them. Her assertion of independence takes a horrifying form: use of a nightmare kaleidoscope of drugs, everything from pot to swilling cough syrup and sniffing plastics. After Rosie breaks their trust repeatedly, Elizabeth and James make the hard decision to send her to an outdoor-survival-based rehab program in Utah. And that's when all three Fergusons start to grow up.

I love Lamott's writing; few people have her ear for real-life folks who are grappling with faith issues. But while I felt badly for Rosie and her family, I couldn't relate to them. Maybe it's age -- I grew up in the '50s and '60s, and my parents were fairly strict. Maybe it's race. The black parents I know tend to be pretty old school; they're always parents first, although they are often friends as well. Rosie's mother, Elizabeth, seems to have an especially hard time laying down the law and sticking to it because she wants to maintain a friendly relationship with her only child. Her inability to consistently attach consequences to Rosie's acting-out not only harms Rosie but also erodes Elizabeth's relationship with her husband. In the end, she takes a deep breath and does what she knows she needs to. You're left thinking that Rosie, after some struggle, will be OK -- but wishing everyone had gone off to Utah for a little reality therapy. -- Karen Grigsby Bates, NPR correspondent 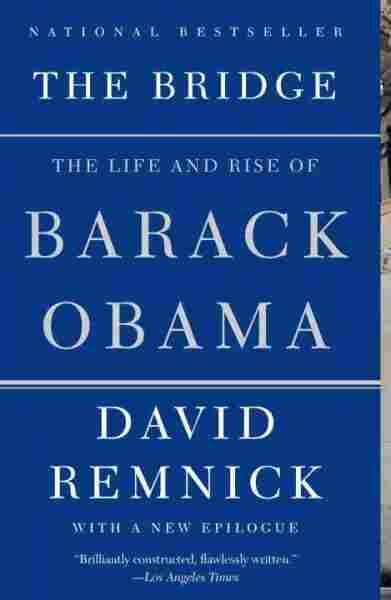 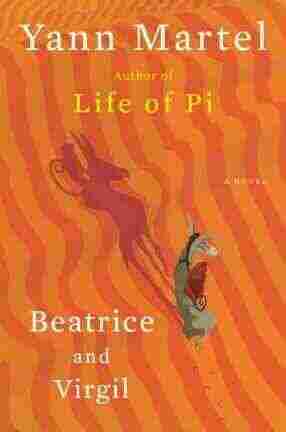 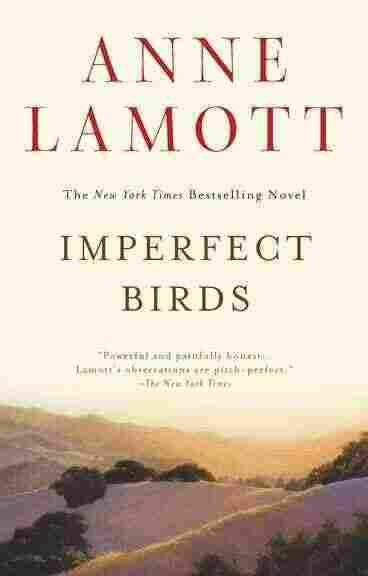