Accessibility links
For Japanese Women, The Past Is The Latest Fad Japan's reki-jo, or "history girls," love learning about shoguns' castles and samurai battles, and they idolize historical figures like rock stars. Some observers believe this is more than just a trend: The reki-jo subculture signals a kind of empowerment. 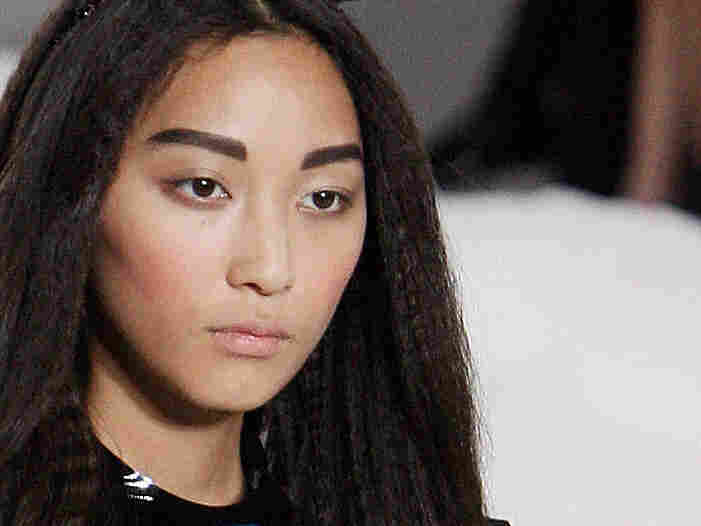 Japanese model Anne, daughter of actor Ken Watanabe, appears in a 2007 Chanel show in Tokyo. Anne has carved out a niche for herself writing and speaking about history and history buffs. Toshifumi Kitamura/AFP/Getty Images hide caption 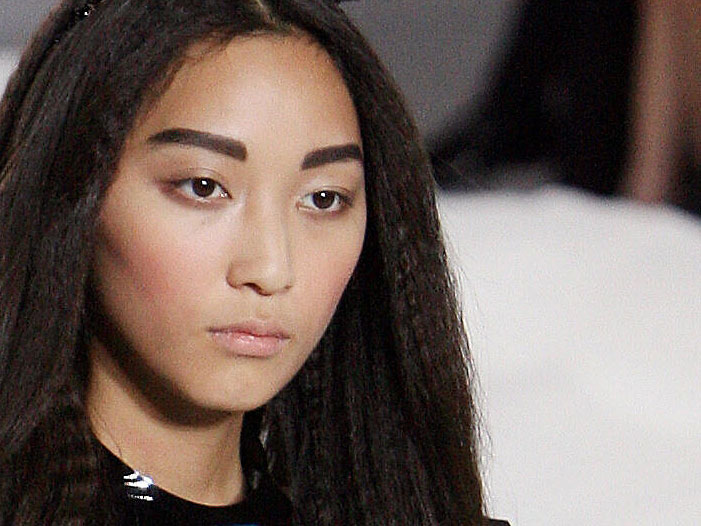 Japanese model Anne, daughter of actor Ken Watanabe, appears in a 2007 Chanel show in Tokyo. Anne has carved out a niche for herself writing and speaking about history and history buffs.

In Japan, the number of female visitors to shogun castles, samurai battle re-enactments and history bookstores has recently increased. Observers attribute this to the rise of the "history girls" — a new urban subculture that some believe signals a kind of empowerment for female Japanese hobbyists.

One of the more public faces of the history girls, or reki-jo, is a fashion model named Anne. She's the daughter of actor Ken Watanabe, and she goes by one name. She's carved out a niche for herself writing and speaking about history and history buffs.

Reki-jo all have their favorite historical periods and characters. Speaking in a Tokyo cafe, Anne says hers is the Shinsengumi, the elite swordsmen of Japan's last shogun, or military ruler.

"The Shinsengumi is popular among Japanese girls because its members are all young, in their teens to early 30s," Anne says. "They changed Japan. The interesting part of their era is that we can see some photos of them, so we can imagine them better and feel closer to them. This history gives courage to young people today."

In TV dramas, the Shinsengumi are all played by popular, young male actors.

The reki-jo idolize these historical figures like rock stars. 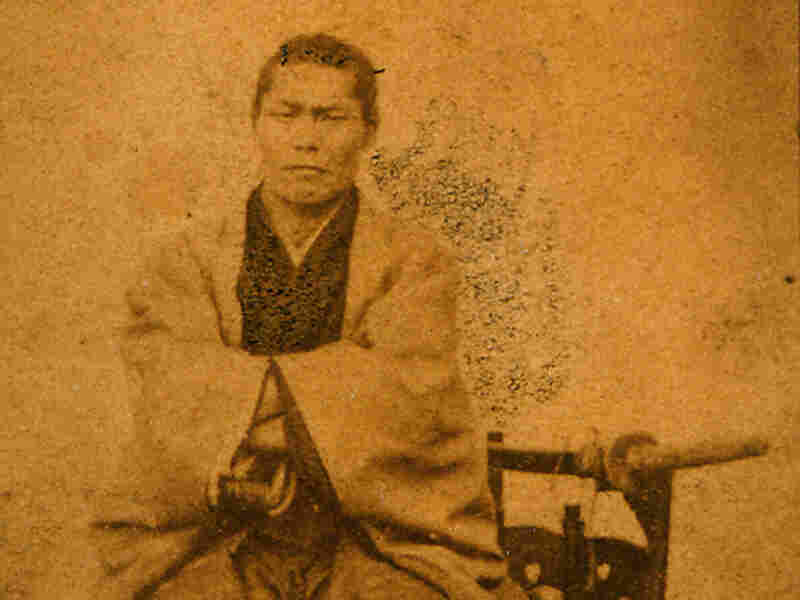 The Shinsengumi, the elite, young swordsmen of Japan's last shogun, are popular among Japan's history girls. Here is an 1868 picture of a commander of the Shinsengumi. Hino City Home Museum/AFP via Getty Images hide caption 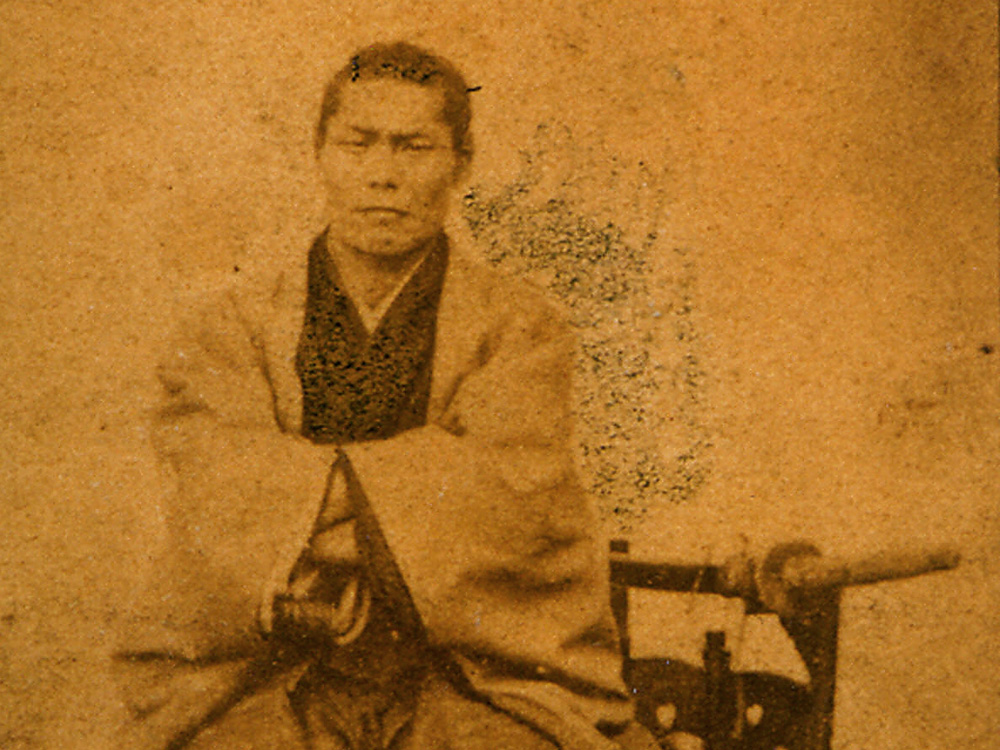 The Shinsengumi, the elite, young swordsmen of Japan's last shogun, are popular among Japan's history girls. Here is an 1868 picture of a commander of the Shinsengumi.

Ryo Watanabe (no relation to Anne) is one of the media and marketing entrepreneurs who has helped build the reki-jo phenomenon. He created music, a Web site, TV shows and a bar where they can congregate. Watanabe says that history girls populate both virtual and actual worlds.

"The virtual ones just play games and follow individual characters," Watanabe says. "The real ones start with games, but they also do research, read books and visit historical sites. These are the real history girls."

Anthropologists who study such things say that the reki-jo are actually a kind of otaku, a nerdy sort of fan of Japanese comic books and video games.

Otaku nerds build identities for their favorite characters — choosing, for example, kimonos, hairstyles and weapons — and give their characters attributes: three points for strength and four for charisma.

Patrick Galbraith, a doctoral student at the University of Tokyo and author of The Otaku Encyclopedia, says that the history girls signal the rise of the female otaku. And what do male otaku do?

"They're really kind of focusing on what types of women they're interested in, and they create this kind of fantasy discourse about the female, and they consume these fetishized fantasy images," Galbraith says. "And women also have been doing this for a very long time, but it's always been below the surface."

A Way To Connect

People in Japan increasingly define themselves through the media they consume rather than work, family or school ties. Of course, this is true elsewhere, but Galbraith says the 1990s decline of Japanese corporate culture has pushed the country's hobby culture into the mainstream.

"And so now we are seeing more and more people who are making connections through consumption, through shared media, through shared patterns of social existence," Galbraith says. "And maybe reki-jo is one example of that, because really they are, I think, people who share an interest, but almost nothing else."

On a Wednesday night, the reki-jo head down to Ryo Watanabe's bar to talk about warlords, sieges and assassins. In her metal-studded leather attire, Miyuki Miyamoto is dressed more for a mosh pit than a history seminar. And she's proud of it.

"I like to be called a reki-jo," Miyamoto says. "Ten years ago, I had a negative image as a serious, isolated girl who likes history but has few friends. Now I feel more recognized as one of a group."

Observers say that even in the 19th-century Edo era, Japanese grouped around pop culture experiences as a way of coping with the anonymity and solitude of urban life. Their point: The otaku culture's roots run deep in Japan, and perhaps there's a little otaku in all of us. 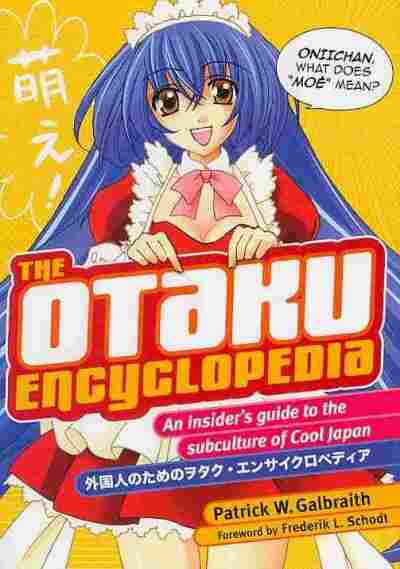 An Insider's Guide to the Subculture of Cool Japan