Accessibility links
Port O'Brien On World Cafe : World Cafe Port O'Brien writes indie-folk songs that are both haunting and laden with pop hooks — songs that make you sad even as you sing along with their catchy choruses. Here, the band plays songs from its latest album, 2009's Threadbare. 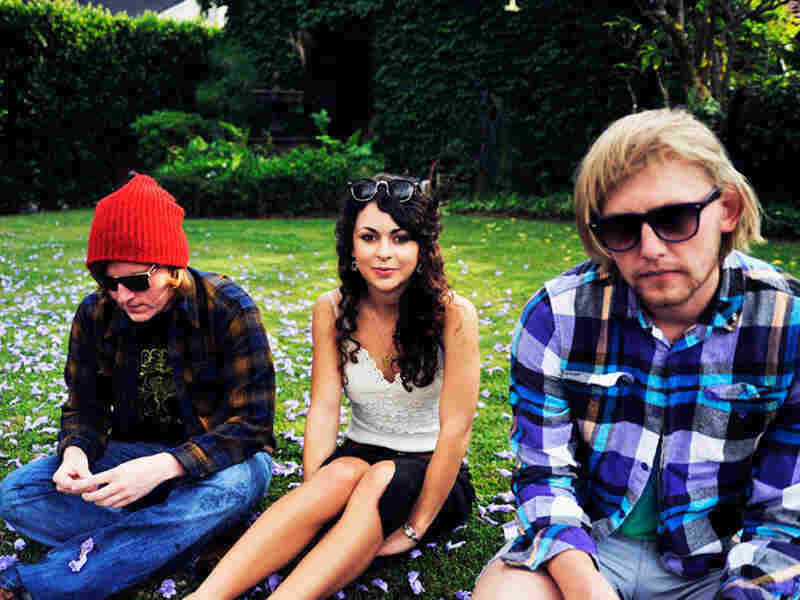 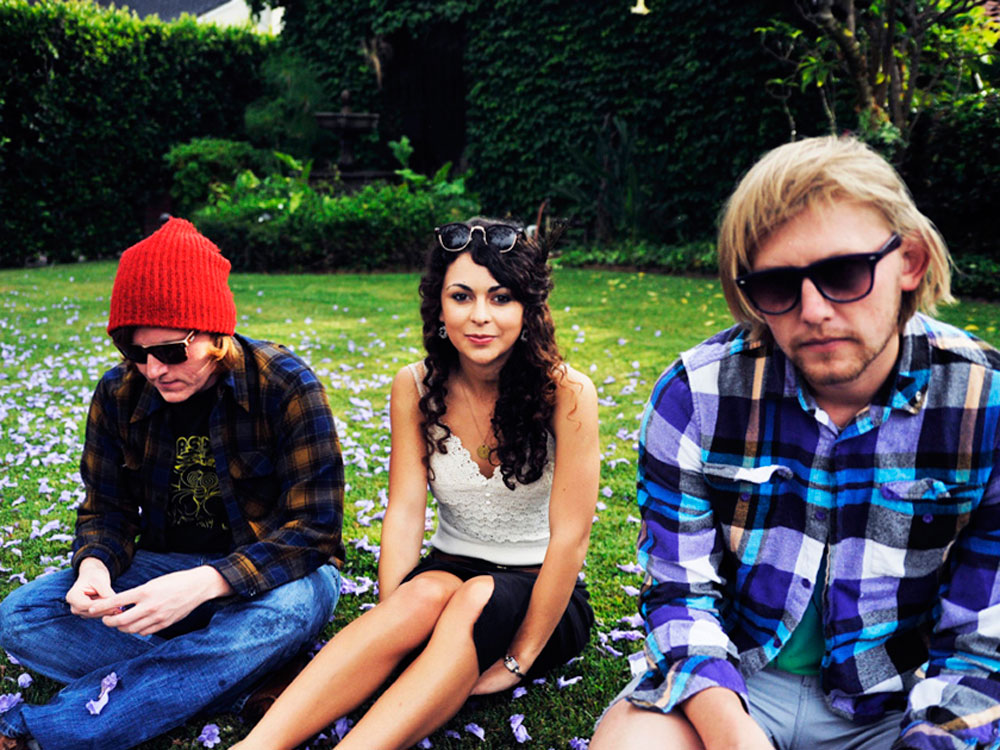 Port O'Brien's founding members, Van Pierszalowski and Cambria Goodwin, added a rhythm section in 2005, but their origins as a stripped-down duo shine through in the band's indie-folk. Originally conceived as a bedroom recording project, Port O'Brien writes songs that are at once haunting and filled with irresistible pop hooks -- a difficult balance that they pull off with the help of ghostly harmonies and a knack for writing sing-along choruses.

"My Will Is Good"

On last year's Threadbare, Port O'Brien began to explore darker territory than heard on its previous work, a move no doubt influenced by the death of Goodwin's younger brother. Her trembling vocals at times recall PJ Harvey's frail, vulnerable turn on her 2007 album White Chalk, so it's no surprise that Port O'Brien counts singer-songwriter M. Ward among its fans. In this session for WXPN, Pierszalowski and Goodwin play a handful of songs from their latest album.