Accessibility links
Justin Bieber: A Pop Phenomenon, Considered Bieber's current single, "Baby," from his chart-topping album My World 2.0, is a slickly peppy bit of pop-soul that wears its freshly broken heart on its sleeve. Along the way, it neatly accomplishes the trick of tugging at the sympathies of Bieber's most besotted fans.

Watch The Video For 'Baby' By Justin Bieber Below 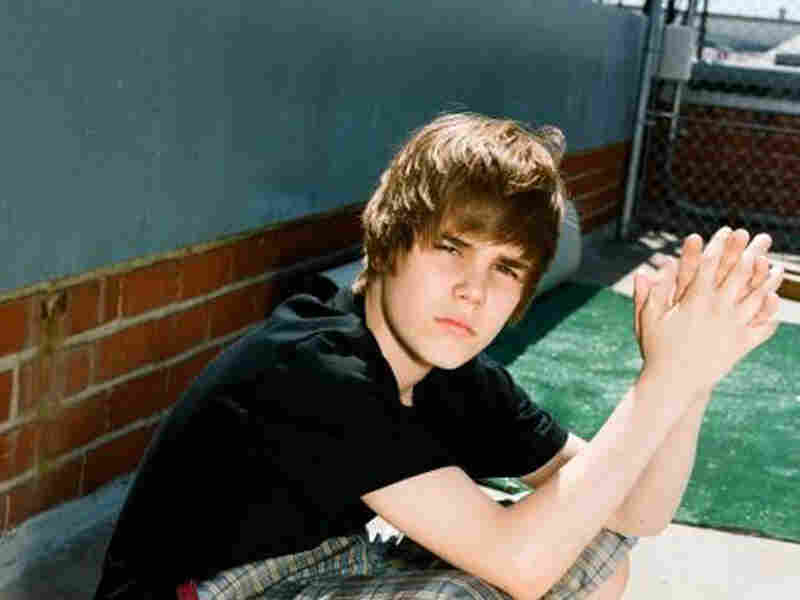 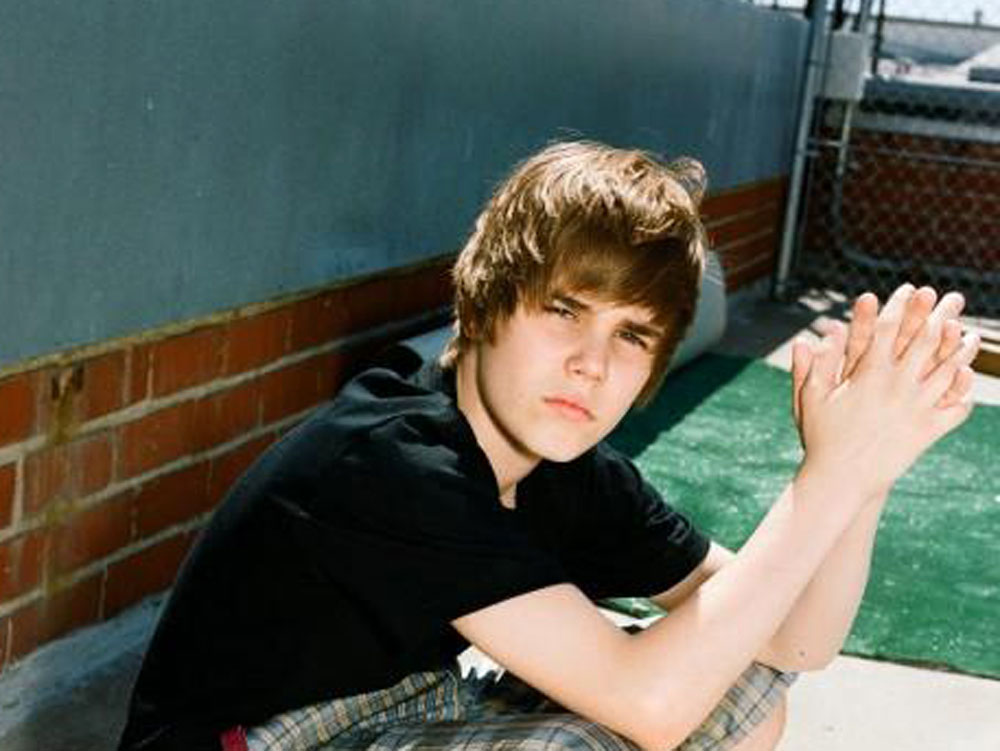 On Wednesday, Morning Edition is launching a new feature that explores popular music and the cultural phenomena surrounding it. Click the "Listen to the Story" link above to hear music writer Maura Johnston and Jay Smooth (of Illdoctrine.com) discuss Justin Bieber, the Twitter black belt who's taking over the pop landscape -- and possibly the rest of the world.

Canadian teen idol Justin Bieber's rise to prominence hasn't just been about his somewhat-obsessive tweeting and the devotion of his young female fans; he's also been assisted by more than a few catchy songs from today's most prominent pop savants. His current single, "Baby," from his chart-topping album My World 2.0, is a slickly peppy bit of R&B that wears its freshly broken heart on its sleeve. Along the way, it neatly accomplishes the trick of tugging at the sympathies of Bieber's most besotted fans.

Masterminded by Christopher "Tricky" Stewart and Terius "The-Dream" Nash -- who also helped birth hits like Beyonce's "Single Ladies (Put a Ring on It)" and Rihanna's "Umbrella" -- "Baby" is an up-tempo lament about Bieber's rejection at the hands of someone he describes as his first love. The 16-year-old's still-young voice, assisted by a slight gloss of AutoTune, addresses the young lady who jilted him with pleas punctuated by "oohs" that function as a convincing representation of heartbreak. (In a sort of male-bonding exercise, the Atlanta MC Ludacris drops in for a similarly wistful verse about his own experiences in the first-love trenches.) That Bieber will be OK by the time the song ends is a given; his army of devoted fans and steely unflappability will see to that.